The teen had been assaulted by his stepmother immediately before him needing medical help, Pomona police said.

A 16-year-old Pomona boy's stepmother has been charged with his murder and the teen's father with child abuse.

Police and LA County Fire crews responded to the 600 block of Del Rosa Place in Pomona on June 1 shortly after 12 p.m. and found the teen not breathing, according to authorities. The 16-year-old was taken to the hospital where he died.

The teen had been assaulted by his stepmother immediately before him needing medical help, Pomona police said.

"It was also discovered that the victim had also been receiving significant injuries from abuse at the hands of the suspect prior to this incident," the Pomona Police Department said in a statement. "Investigation further revealed that the victim’s father was aware of the abuse and injuries and had not taken action to stop it or seek medical attention for his son."

Jessica Grajeda, 35, and George Luis Almaraz, 32, were arrested in connection with the teen's killing.

Police say there were five other children in the home ranging from 1 to 13 years old. They were all taken into protective custody and turned over to the Department of Children and Family Services.

"It does not appear at this time that any of the other children were being physically abused by their parents," Pomona police said. 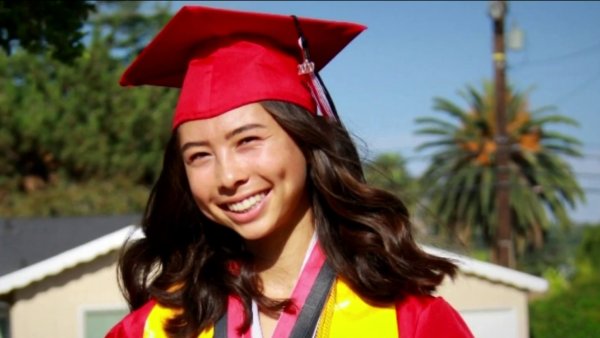 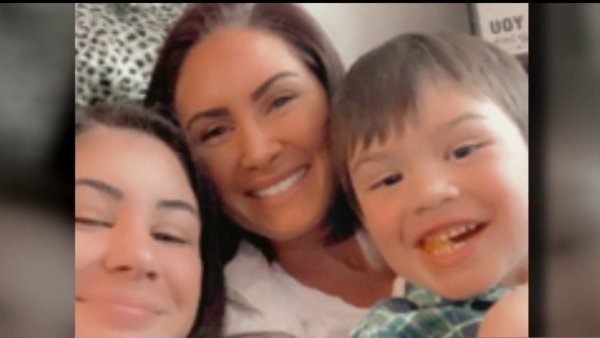