“It’s like the system failed her! And everyone who loved her," one friend of the victim said.

On March 11, 40-year-old journalist Margo Spann was walking her dog when she was struck and killed in an Arlington Heights crosswalk. One day later, the Los Angeles Police Department announced the suspect, 56-year-old Ruben Granados, had been arrested.

But recent talks with LA County prosecutors have left Spann's family worried, and angry, that Granados may get no more than probation.

“His attorney is going to seek probation," said Margo Spann's brother, Rev. Peter Spann. "And that it’s likely to be accepted based upon the District Attorneys policy to offer probation whenever a person is eligible.”

Still, Margo Spann's friends and family protested the possible plea near the crash site on Thursday.

“It’s like the system failed her! And everyone who loved her," Angelie Avila, a friend, said.

Royston Garza, a neighbor who heard the deadly crash, said he can't believe probation is on the table.

"You have to be held responsible," Garza said. "Regardless of any intent. If you didn’t mean to run her over you should have stopped the vehicle." 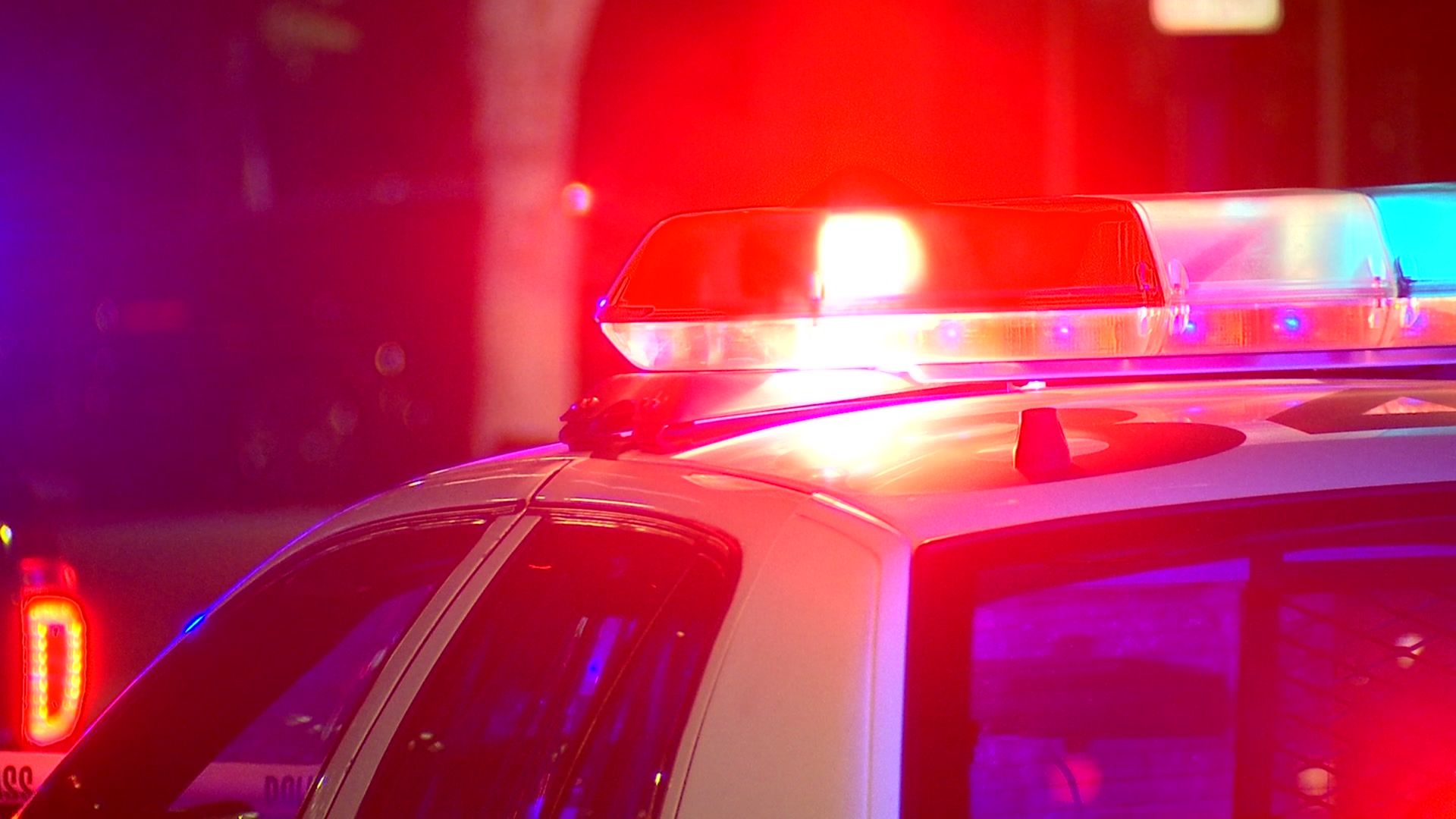 Man Shot and Killed During Argument in Sun Valley, Gunman on the Loose 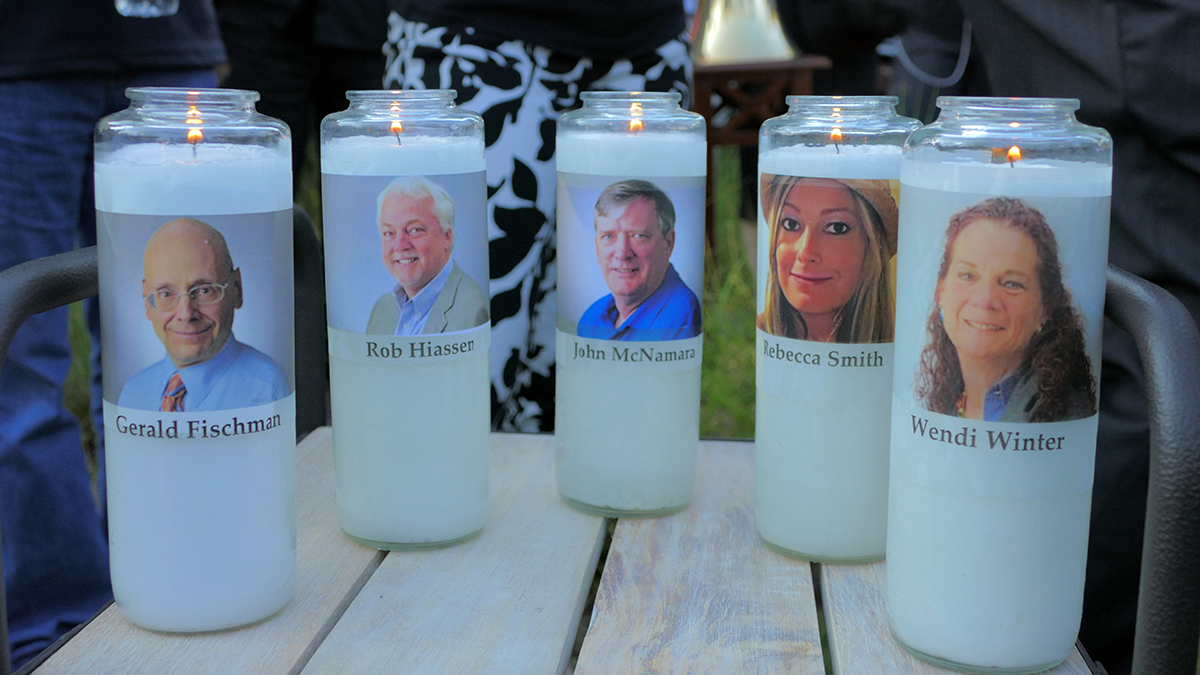 Granados is out on bail, due back for a court date on June 28. Margo Spann's loved ones, seeking justice, also hope to appear.

Margo Spann was the youngest of eight siblings, and the only one to live in California. Those family members are now scrambling to make their voices heard, trying to get to LA to make their feelings known in person.

"It’s mind boggling to think that someone can be eligible for probation for felony hit and run," Rev. Peter Spann said. "Actually killing someone. To learn this information has been troubling. It’s been unsettling."

“Not a day goes by we don’t think about her," he added. "She was such a light, such a beautiful person. And she pursued her dream.”