The 25-year-old victim was fatally shot in the neck by one of her roommates, according to police. Investigators are determining whether it was a homicide or an accidental shooting.

A woman was shot and killed at an apartment building in El Sereno just before 10:30 p.m. Tuesday, and a possible suspect is in custody early Wednesday morning, according to authorities.

When officers arrived, they found the victim on the ground on the landing outside of the second floor apartment where she lived.

The Los Angeles Police Department confirmed that the possible suspect was brought into custody just after 4 a.m., as detectives spent much of the night investigating the apartment complex on Hyde Street.

"There were a few adults there last night, so we're just trying to track them down," said LAPD Homicide Detective Jerry Gibson.

NewsChopper4 Alpha was over the scene as police responded to reports of an assault with a deadly weapon and shooting.

According to police, the victim was a 25-year-old woman, who was fatally shot in the neck. Her identity has not yet been released.

The possible suspect is a man believed to be in his late 20s to early 30s, according to the LAPD. That man stayed at the scene of the shooting.

The man in custody and the woman who was shot were roommates, the detective confirmed.

Police have not ruled out that the suspect and victim may have had a more significant relationship.

The victim appeared to have been shot in the doorway of the apartment, where authorities believe the man, the woman killed, and a third person all live.

The several adults there Tuesday night -- described by authorities as family, friends and roommates -- were in the apartment at the time of the shooting, though the gathering was not a party. 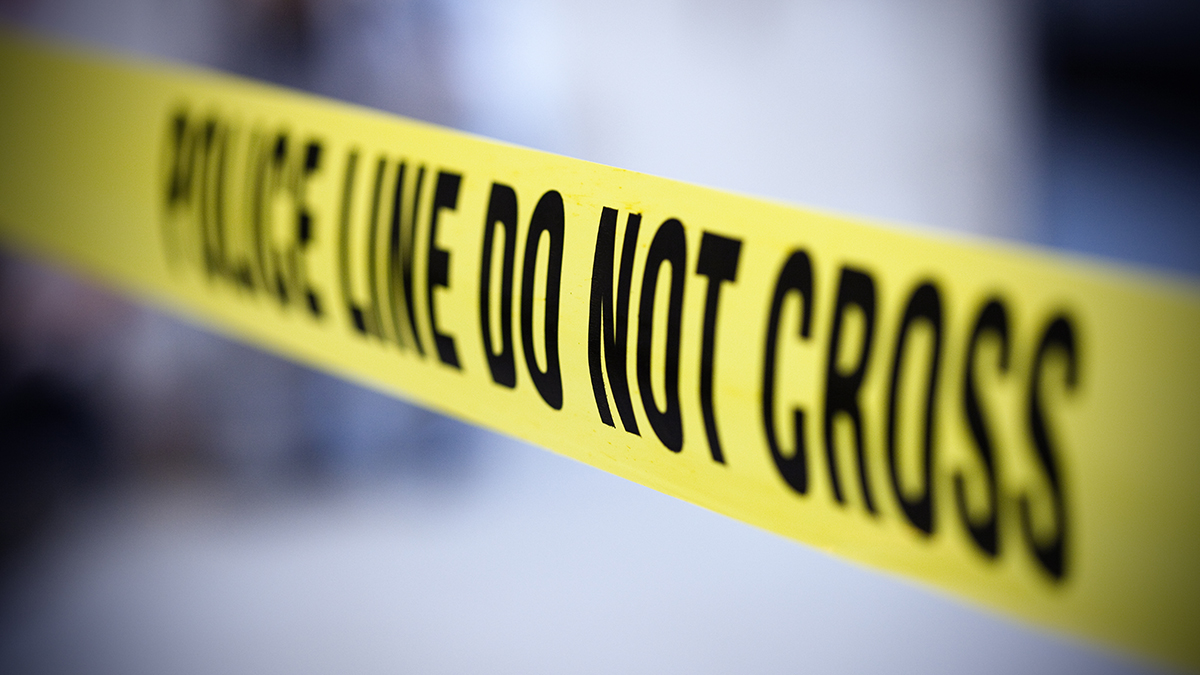 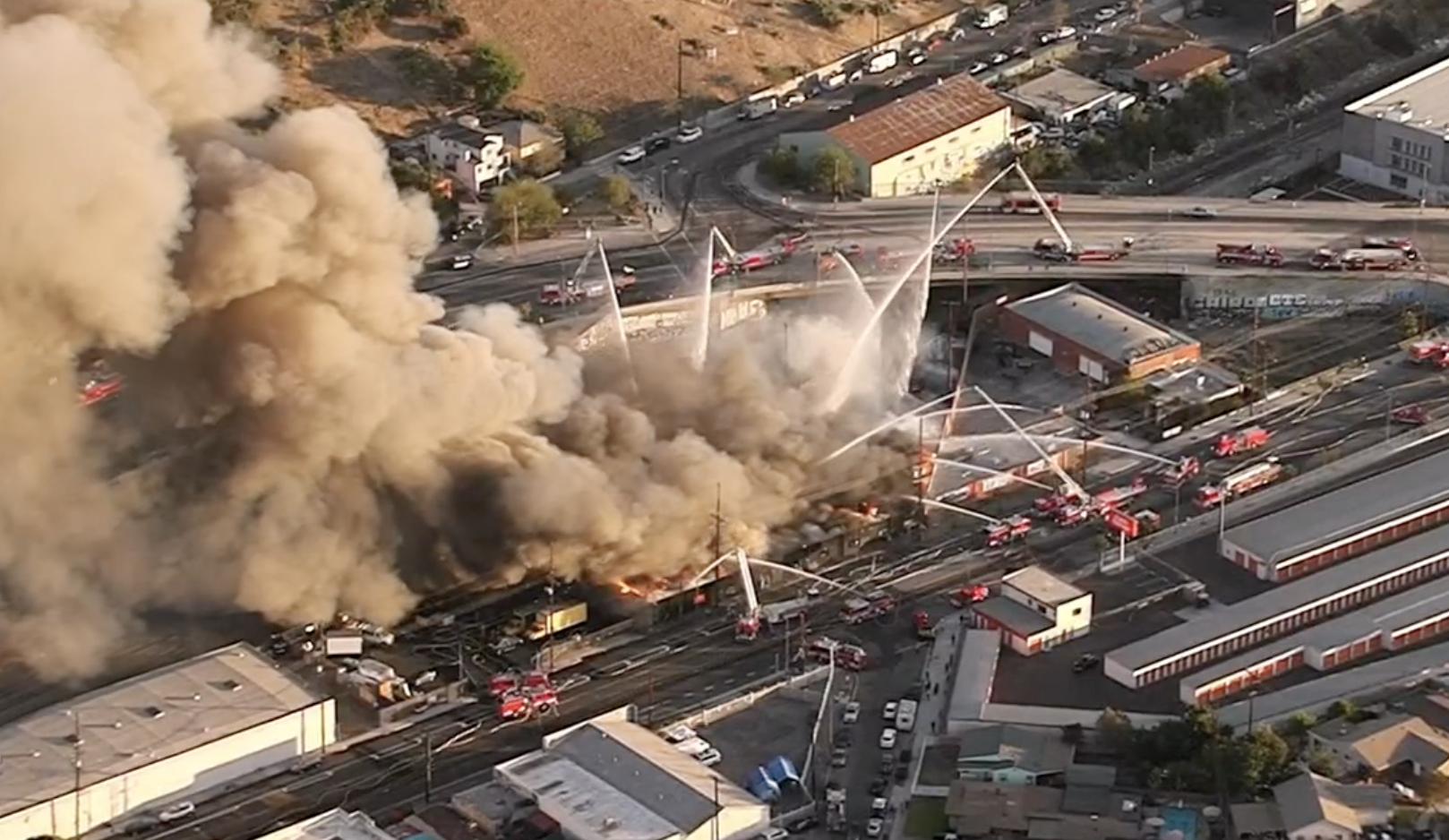 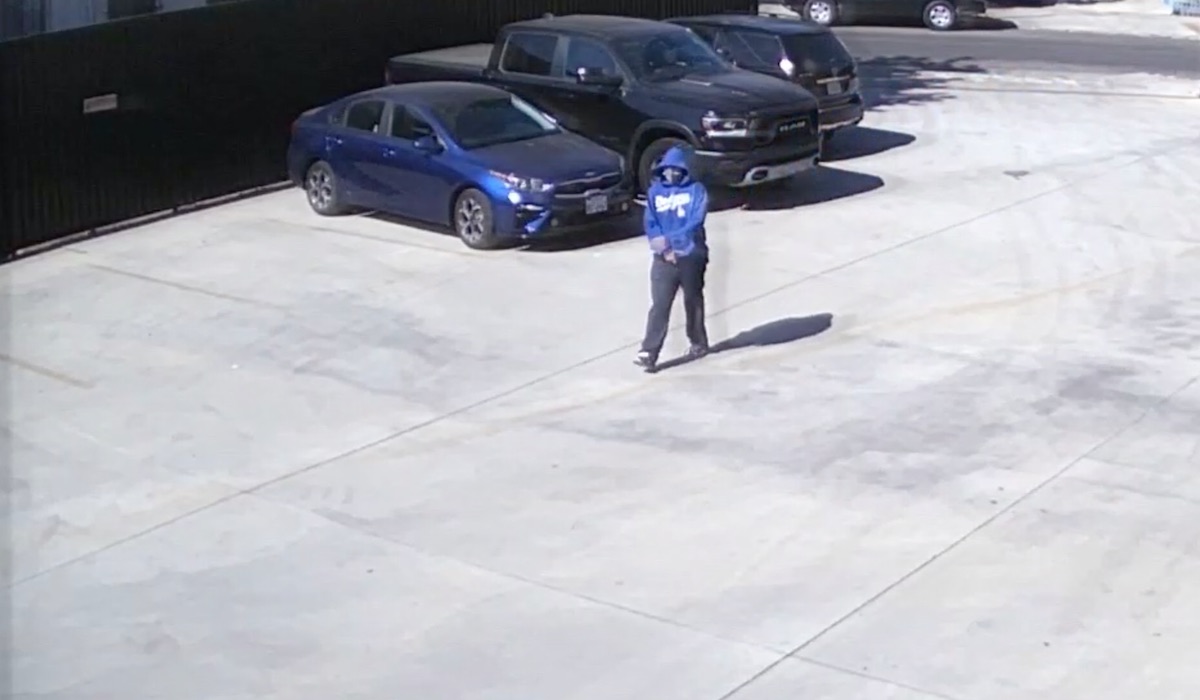 Authorities were still conducting witness interviews around 7:30 a.m. on Wednesday. They are also in the process of recovering a weapon.

"We're still early into the investigation, and looking into determining if it's actually a homicide or an accidental shooting," Detective Larry Burcher said.

Early reports from witnesses of a stranger in a dark-colored sedan driving up to the apartment complex, shooting and then leaving the scene were later found to be incorrect, authorities said.

"It was not a drive by," Gibson said. "It’s an isolated incident and we don’t believe that it was gang related."

Authorities also do not believe drugs or alcohol were involved in the incident at this time.