The Mexican Mafia chief was serving a 15-year-to-life prison sentence in Salinas Valley State Prison in Monterey County for a 1994 murder when he allegedly helped to orchestrate the killing of Robert Rios, according to court records.

Reputed Orange County Mexican Mafia chief Johnny Martinez and four co-defendants were ordered Thursday to stand trial for an alleged conspiracy planned and organized within state prison with smuggled-in cell phones to kill a reputed drug dealer who was targeted for not paying "taxes" to the gang.

An indictment was tossed last year on issues related to evidence presented to the grand jury, but prosecutors refiled charges and the defendants were held to answer at the conclusion of a preliminary hearing that started in November and was interrupted when some of them were infected with COVID-19 during an outbreak in the jails. 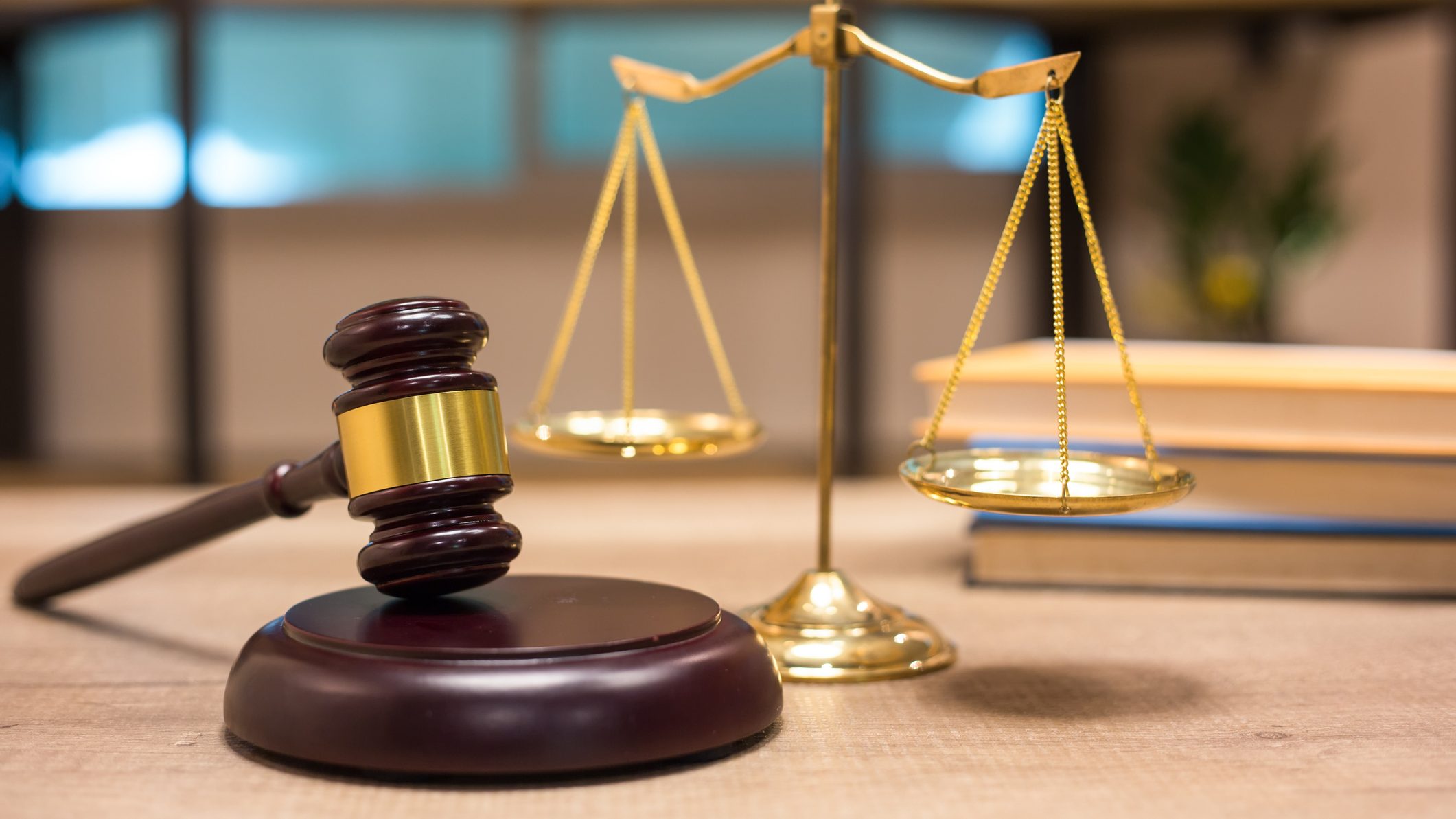 The five are all charged with conspiracy, murder, attempted robbery, burglary and participating in gang activity, with sentence enhancement gang activity allegations and a special circumstance allegation of killing during a robbery.

Valenzuela and Cordova also face a felony count of being a felon in possession of a gun.

Martinez was serving a 15-year-to-life prison sentence in Salinas Valley State Prison in Monterey County for a 1994 murder when he allegedly helped to orchestrate the killing of Rios, according to court records.

Munoz was also incarcerated at the time of Rios' killing. He was serving time in the Calipatria State Prison in Imperial County.

Charles Frederick Coghill, 37, was also charged in the Rios killing, but was not included in the indictment. He was a witness before the grand jury and is expected to testify for prosecutors.

Documentarian Richard Ladkani and conservationist Jane Goodall explain how a partnership between Mexican cartels and the Chinese mafia has decimated populations of vaquita, the world’s smallest and most endangered whale.

Defense attorneys in closing statements at the preliminary hearing offered a variety of reasons why their clients should not be ordered to stand trial. Their arguments ranged from allegations that one of the investigators in the case was accused of failing to book evidence in a scandal that has led to the convictions of two deputies, and whether some of the defendants should be on the hook for murder due to a change in state law that requires a higher degree of participation in a killing than before.

Munoz attorney David Scarsone argued there was no evidence during the confrontation of Rios to show the other defendants out of custody were to kill the victim.

"He never encouraged anyone to kill," Scarsone said of his client. "He never gave instructions to kill … Mr. Munoz's intent was to extort."

The defendants who were out of custody were "going there to extort and send a message," Scarsone said. "Everything that flows from there is off script, not part of the plan… It's pretty clear my client wasn't the killer."

Munoz "didn't say 'if things go wrong, fall back on the killing. If he doesn't pay -- kill him,"' Scarsone said. "There's no evidence of my client knowing these others have done taxing that have led to a killing."

Porter said Munoz "used (his phone) on a daily basis, hundreds of times a day based on cell phone records," despite being in prison where it is prohibited.

"The overwhelming vast majority of the text messages were sent by Mr. Munoz," the prosecutor alleged.

The "crew" dispatched to "tax" Rios "didn't go there to get his head straight," Porter said, alleging that Munoz sent a text message to Coghill saying the gang needed zip ties, tape and a mask before going to Rios' home.

"They were going to Rios to rob and steal," Porter alleged. "Munoz was behind every action that night."

Coghill also retrieved weapons and "handed them out" to the defendants, Porter alleged.

When Coghill was having trouble finding Rios' home, Munoz gave him directions, according to the prosecutor.

"He could have stopped it at any time," Porter said. "He could have ordered them to call an ambulance or anything, but he didn't."

And when Velasquez was wounded as Rios fought back, Munoz ordered the crew to leave him behind, Porter alleged.

"When one of his own had been shot, he ordered them to dump him on the side of the road," Porter said. "If they lose one, no biggie. They can just get someone else."

Cordova's attorney, Joel Garson, attacked the credibility of one of the investigators who provided expert testimony on why the killing was a gang related crime. Garson said in one of the investigator's cases, he confiscated heroin from an inmate and put it in his personal locker "and just left it there. My 13-year-old daughter would know better than that."

Defense attorney Rick Vallejo argued that his client, Valenzuela, was not a major participant in the killing and under new state law he could not be charged with murder.

"The monkey wrench in this case is what Mr. Rios does -- he confronts these guys in the front yard and he wrestles with one of them" before being shot, Vallejo said. "You can't really make an argument that Mr. Valenzuela is a major participant in this case… And there was no evidence presented that this was done for the benefit of the gang."

Porter said that when Rios answered the door, "he comes out and he is immediately attacked."

Valenzuela was part of the stomping and was armed, Porter alleged.

"This notion that this drug dealer comes out and confronts three armed defendants is ridiculous," the prosecutor said. "They forced Rios to the ground… Valenzuela was part of that. He had a gun."

Velasquez's attorney, Rob Harley, also disputed that his client was a major participant in the killing and argued that there was no evidence that he acted with "reckless disregard for human life," a legal standard to prove murder.

"He was a youngster riding around doing what he was told to," Harley said.