Pit bulls and pit-bull mixes in unincorporated Riverside County will be required to be sterilized under a new proposal given initial approval for drafting Tuesday at the Board of Supervisors meeting.

The county's Department of Animal Services will now work with their attorneys to draft such an ordinance within the next few weeks. It is expected to include some exemptions.

The proposal will then be open for public discussion and eventually a council vote.

Proponents of the plan point to three recent pit bull attacks on elderly women and overcrowding at local shelters; about 20 percent of animals at Riverside shelters are pit bulls, which have low adoption rates.

"Knocked me down, broke my ribs, and just got on top of me and just went to town," Secco said in March following the attack. "I am ready to go anywhere and do whatever I can."

At Tuesday's meeting, attendees spoke out on both sides of the issue: 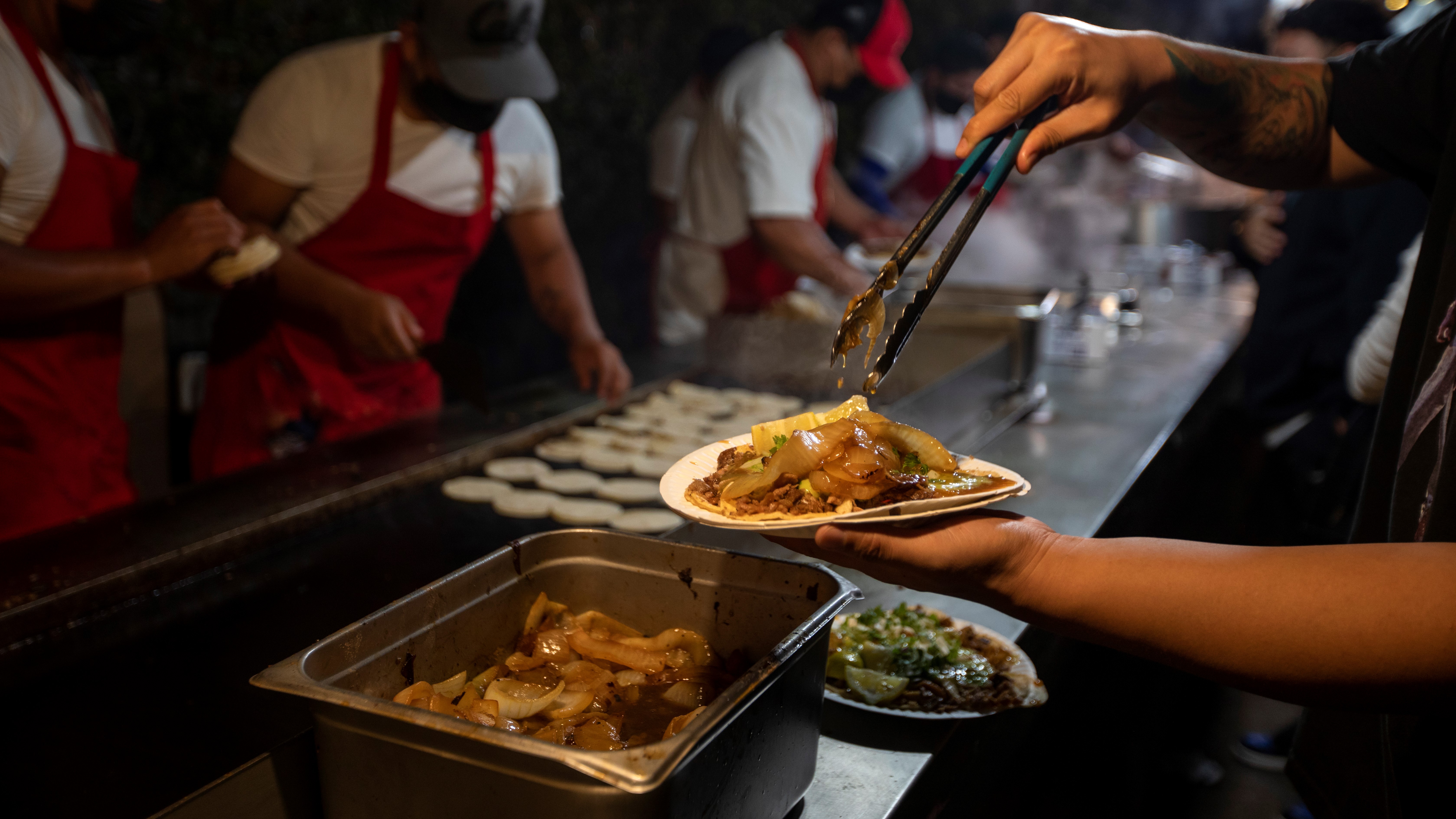 "Saying that an entire grouping of dogs is natural-born killers -- I just don't think that's fair to say," said one man.

"They bite like a shark. They rip and tear and shred. That's why you see them in the news," said one woman.