David Diaz was arrested and charged last week with 11 counts of lewd and lascivious acts on a minor.

A 73-year-old Riverside day care operator accused of molesting three children under his supervision over several years may be responsible for additional assaults, and authorities asked Tuesday for anyone with information to come forward.

David Diaz was arrested and charged last week with 11 counts of lewd and lascivious acts on a minor.

Diaz made his initial court appearance Friday before Riverside County Superior Court Judge O.G. Magno, who appointed him a public defender and scheduled his arraignment for June 8 at the Riverside Hall of Justice.

The defendant is being held in lieu of $6 million bail at the Robert Presley Jail in Riverside. 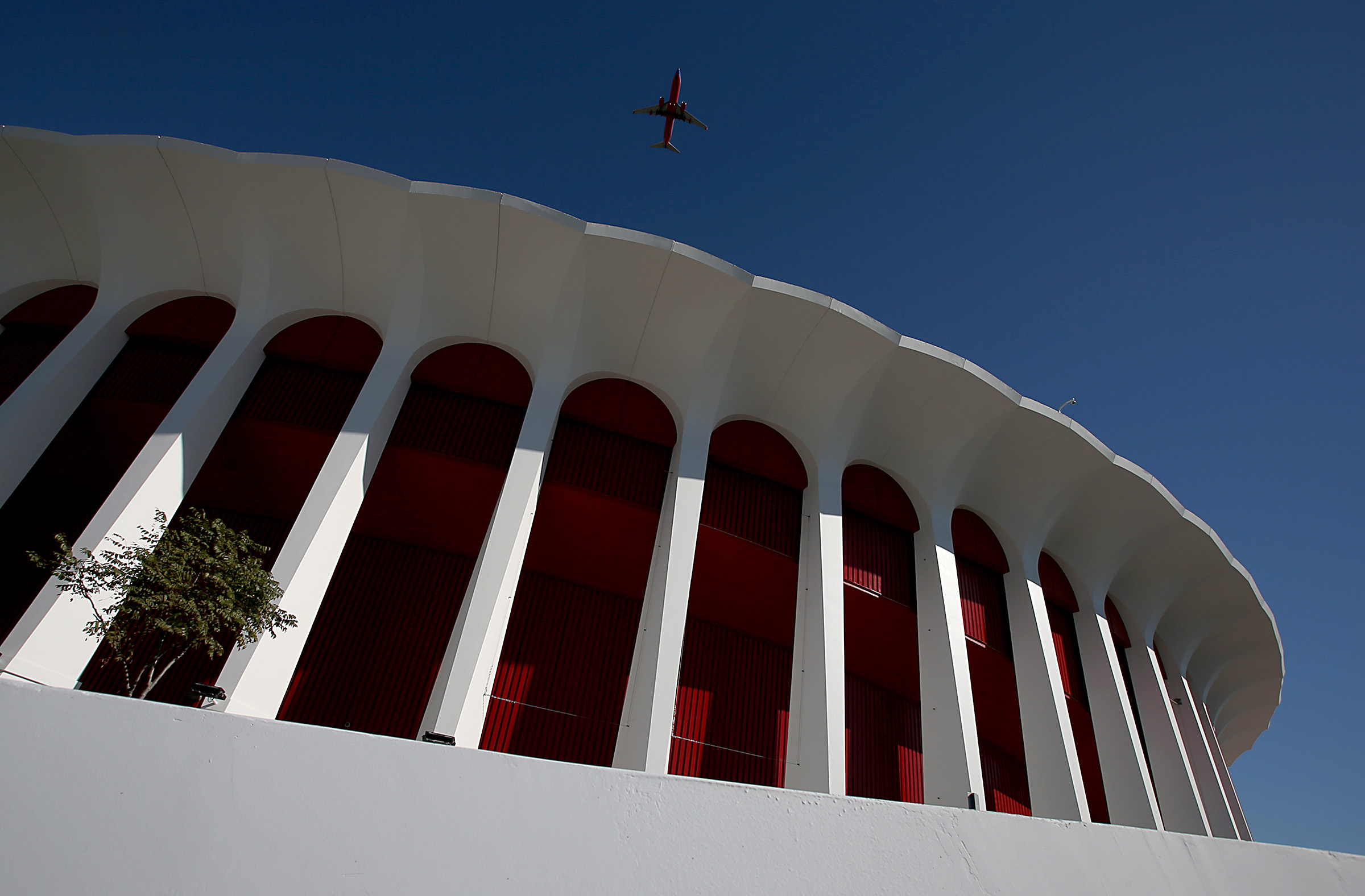 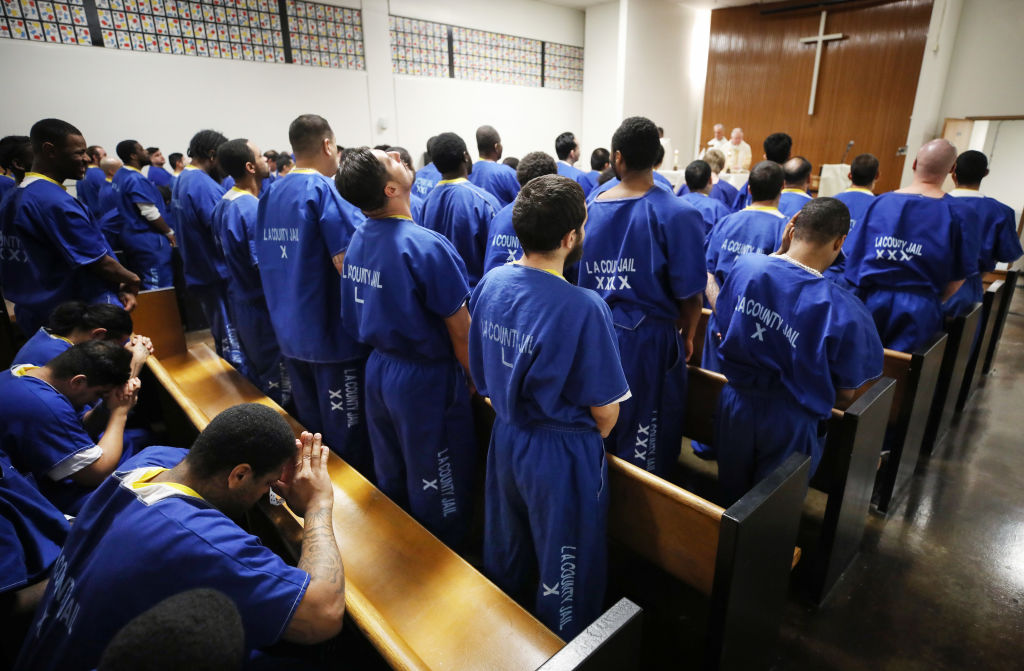 According to Riverside Police Officer Ryan Railsback, detectives from the police department's Sexual Assault-Child Abuse Unit were contacted March 18 regarding suspicions that Diaz, who has helped manage Diaz Family Daycare in the 5000 block of Monte Carlo Court, near UC Riverside, for three decades, had sexually molested as many as eight children.

The ensuing investigation confirmed three alleged victims, none of whom were identified. All of the girls were under 10 years old at the time of the alleged assaults, which occurred between early 2016 and last February, according to the criminal complaint filed Friday.

After detectives questioned the defendant, he was taken into custody without incident at a property on Canyon Estates Court.

Bonnie says a pregnancy can be anxiety-ridden to begin with, but being pregnant while coronavirus is a threat makes you even more fearful. As seen on the NBC4 News March 24, 2020.

"Detectives believe there could be additional victims who have not yet come forward," Railsback said.

It was unclear whether the California Department of Social Services was conducting a separate investigation into operations at Diaz Family Daycare.

Diaz has no documented prior felony or misdemeanor convictions in Riverside County.