Thirty years ago, plumber George Holliday was asleep in his Lake View Terrace apartment when he was awakened by a commotion outside so loud it prompted him to grab his video camera and walk to his balcony to see what was amiss.

Rodney King's daughter has made it her life's mission to celebrate her father's legacy. Kathy Vara reported on NBC4 News on Wednesday, March 3, 2021.

"I didn't really understand what was going on," Holliday told NBC in 2016. "I was just wondering what had happened. What had led up to this?"

King, an unemployed construction worker who had been drinking and was on probation for a robbery conviction, was instructed to pull over for speeding on a Los Angeles freeway. He eventually stopped his car in front of Holliday's apartment building, where Los Angeles police took charge of the traffic stop that devolved into a violent confrontation as officers trying to subdue King pounded on him repeatedly, as others looked on.

Rodney King sits down with NBC4’s Colleen Williams to discuss the 20 year anniversary of the LA Riots, which aired on NBC4’s News at 11 p.m. on April 27, 2012. King explains how he felt the days the verdicts were announced and why he didn’t read his lawyer’s statement during his famous “Can’t we all get along?” press conference.

Holliday, who recorded the beating just after midnight, contacted KTLA5 in Los Angeles later that day. The station became the first to air the footage that would be seen across the globe, becoming what would today be considered a viral video. 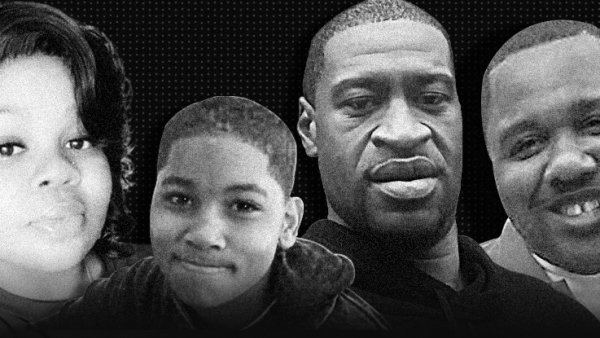 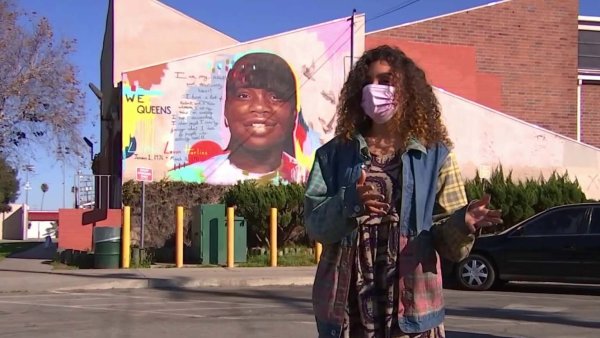 The video led to upheaval within the Los Angeles Police Department, sparking calls for the ouster of then-Chief Daryl Gates and prompting the appointment of the Christopher Commission to examine the inner workings of the LAPD and allegations of excessive force and institutional racism.

When the four officers involved in the King beating were acquitted a year later of excessive use of force by a jury in Ventura County, five days of rioting ensued in Los Angeles, resulting in 54 deaths, some 2,400 injuries, scores of destroyed buildings and other property damage, and more than 12,000 arrests. The acquitted police officers were later convicted of violating Rodney King's civil rights in a federal court trial.

King, a Sacramento native, died in Rialto on June 17, 2012, of what was described as an accidental drowning. He was 47. Before his death, he authored ``The Riot Within: My Journey from Rebellion to Redemption.''

An autopsy is set for Monday to determine the cause of Rodney King’s death. The man whose videotaped beating by police led to a re-defining of race relations in Los Angeles and across the U.S. was found Sunday morning at the bottom of his backyard swimming pool in Rialto. He was 47. Patrick Healy reports for the NBC4 News at...

The grainy footage Holliday shot that night made the then-31-year-old plumber a pioneer of citizen journalism. The Sony video camera used to record the episode went up for auction last July, with bidding starting at $225,000, but it was unclear if it was ever sold.

In April 2019, King's daughter, Lora King -- who was 7 years old when her father was beaten, and 8 when the urban unrest started in L.A. -- began the "I Am A King'' scholarship to celebrate black fathers.

Family members of Rodney King gathered in Altadena to watch the verdict and the ensuing violence. Archive Video: April 29, 1992

Holliday told The New York Times last year that he still works as a plumber, never profiting from the video, which was still in the possession of federal authorities. He told the paper he had purchased the video camera about a month before the King beating, and he grabbed it instinctively when he and his wife were awakened by the police ruckus outside his window.

“You know how it is when you have a new piece of technology,'' he told the paper. ``You film anything and everything.''