A new search warrant provides insight into how police found Joseph Jimenez, the suspect arrested in the case.

A search warrant has provided new insight into what led police to Joseph Jimenez, the suspect arrested after a tragic Corona movie theater shooting last week ended in the deaths of two teenagers.

According to the search warrant, six tickets to a 9:30 p.m. movie screening at the Regal Edwards Theater were bought the night of July 26.

Two went to 18-year-old Rylee Goodrich and 19-year-old Anthony Barajas, who were together on a date. The other four went to a different man, who purchased the tickets for himself and three friends, according to detectives.

One of those friends was 20-year-old Jimenez, accused of shooting and killing Goodrich and Barajas.

Jimenez's friends told police that about halfway through the movie, he left the theater, and came back with a bag that had a "strap" inside. They believe Jimenez was using a slang term for a handgun.

The warrant also states the three friends were uncomfortable, because the suspect was mumbling and talking to himself. The three told Jimenez they had to use the restroom, but instead, they went outside, leaving the theater.

According to the warrant, none of the three friends notified security or police about the suspected gunman's strange behavior, or their concerns that Jimenez was armed.

Two of the friends told investigators that, around 11:30 p.m., they saw Jimenez running from the theater before jumping in his car and speeding away.

After seeing press releases the next day, those friends said, they believed Jimenez was the one who had shot Barajas and Goodrich. 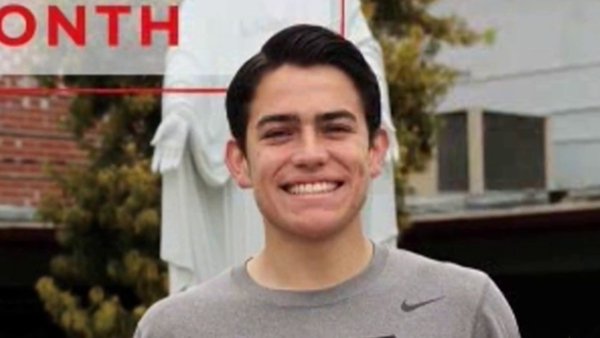 Second Teen Dies After A Shooting in A Corona Movie Theater 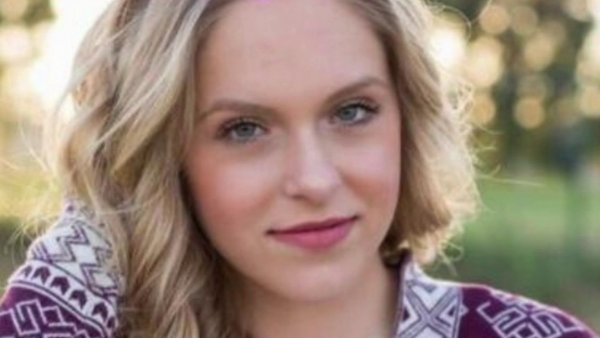 Mother Devastated That Her First Born Was Killed in Theater Shooting

The day after the shooting occurred, police say Jimenez called the Riverside County Sheriff's Department, claiming someone was following him. When they approached him at his Corona home, they say he was waving a handgun.

After taking him into custody, investigators say, they discovered Jimenez had Goodrich's wallet, and a gun matching three casings found inside the theater.

Jimenez is set to be arraigned on Thursday, where he is expected to be formally charged with two counts of first degree murder.