Lakers player Anthony Davis asked for some tacos when he returned to Los Angeles after defeating the Miami Heat in the sixth game of the NBA championship and made this taquería a popular place.

Lakers player Anthony Davis has the most LA way to celebrate a championship win: tacos.

His taquería of choice was already a pretty notable spot, but ever since Davis showed up, its popularity jumped significantly.

"LA Authentic Birrieria" located in North Hollywood is the business Davis contacted for authentic tacos when he returned to Los Angeles after he and the Lakers defeated the Miami Heat in the sixth game of the NBA championship, winning the team's 17th title.

So what is it about these Michoacán-style tacos, and how did Davis find them?

It's starts with how the Arana family starts their day.

The day starts at 4 a.m. for the taco entrepreneurs, originally from Huetamo, a town in the southeast of the state of Michoacán, known as “Tierra Caliente”.

The day before, the Arana family prepares the goat or beef, then the different sauces, and at the end the famous goat broth mixed with secret spices to give the final touch to the taco dish that is ready to sell on Victory Boulevard in North Hollywood.

Jaime Arana, 23, said that his family had enchilada stands, and when they immigrated to this country in 2009, his mother and three brothers began working in different restaurants and factories.

“We have always worked in the food industry. We worked very hard, until we were finally able to raise the necessary funds to start our business,” said Arana.

The Arana family made their dream a reality on July 26, 2019, when "LA Authentic Birrieria" was born.

Davis said he wanted tacos when he returned to Los Angeles after the big championship win. Arana made sure to deliver the order to his home early Tuesday, posting a photo on his social media with the champion along with a message where Davis said they were "the best in town."

"He found out through social media. His chef was telling me that he was ready to cook something for him, and suddenly he was on his phone and he looked at a photo of our tacos, [and said] 'they look very delicious, and I would like to try them,'" Arana said.

The meeting happened in May. The player then contacted Arana, who requested some tacos, and picked them up in North Hollywood. Arana said the player later placed another order to celebrate Mother's Day.

Dsavis' favorite taco is the Quesotaco, a taco made from goat birria, with a handmade corn tortilla dipped in goat broth -- with melted cheese inside.

Arana said that birria is a traditional Mexican dish that is served at weddings, parties, family events, and is originally from Jalisco, "but each state in Mexico has its own style of birria."

“LA Authentic Birrlería” offers goat or beef birria and “its preparation takes one day. We add the ingredients and cook it over low heat so that it takes on flavor and the seasoning of the birria comes out."

Taco trucks usually open in the afternoon, but La Autentica Birriera opens from 8:30 a.m. to 3 p.m.

"In Mexico, people eat birria in the morning, like Menudo, and I wanted to present this dish in the same way that it is customary in Mexico. It is something cultural," said Arena.

Arena, who lives in Downey, said that for a long time he researched where he wanted to start his business, and the family decided it would be in North Hollywood because of the diversity of the San Fernando Valley. 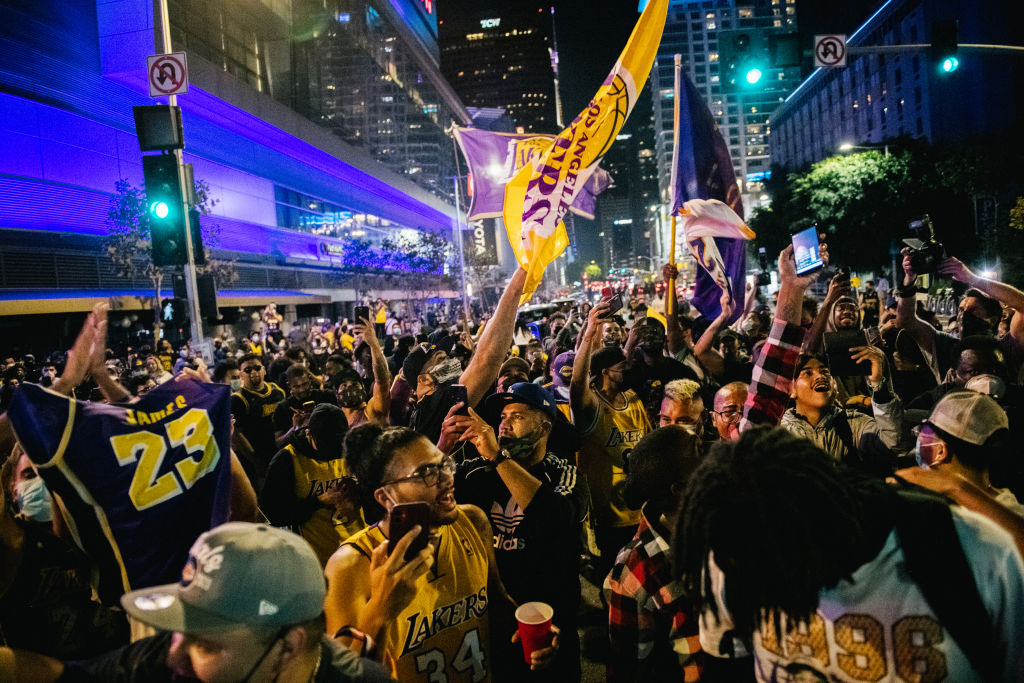 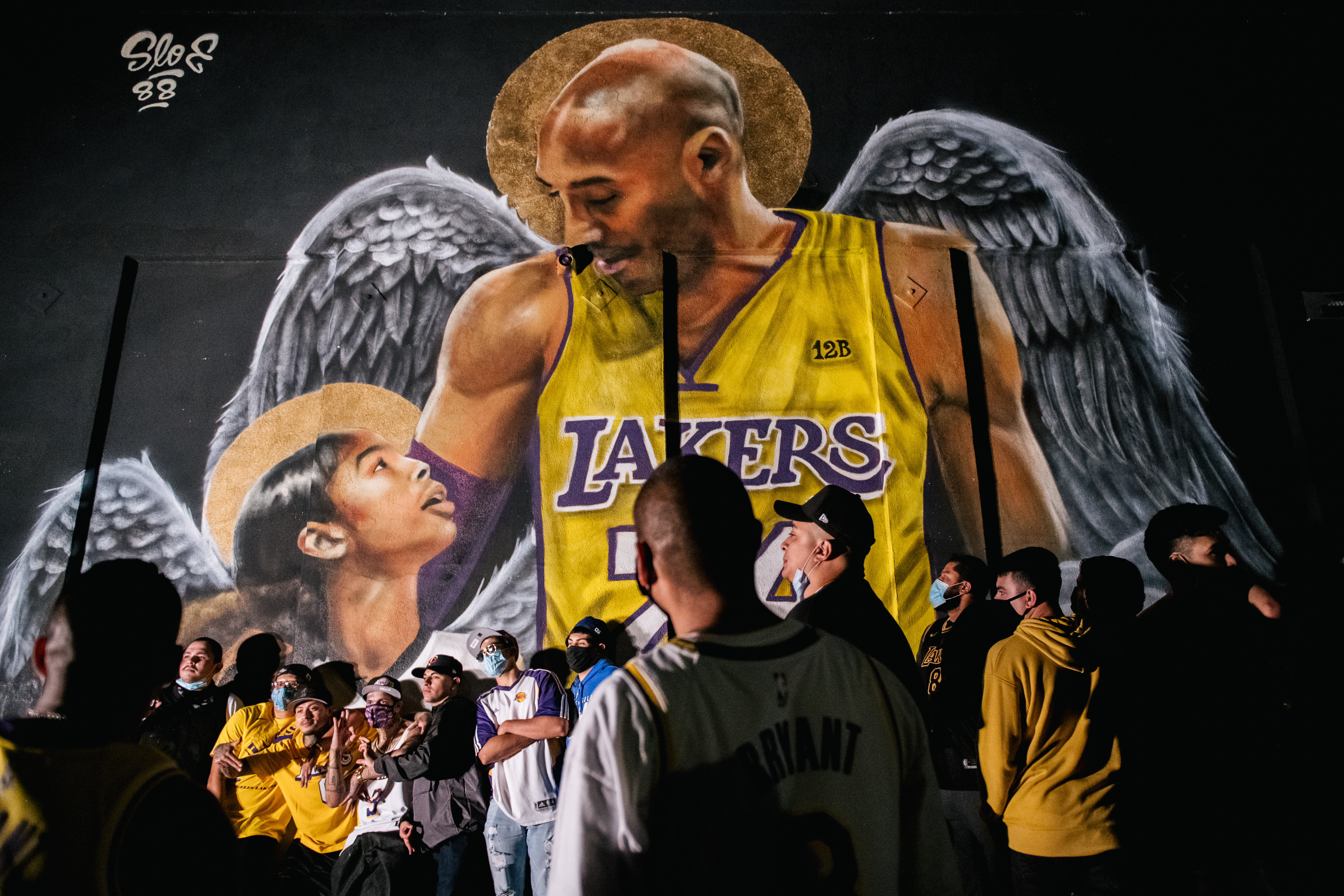 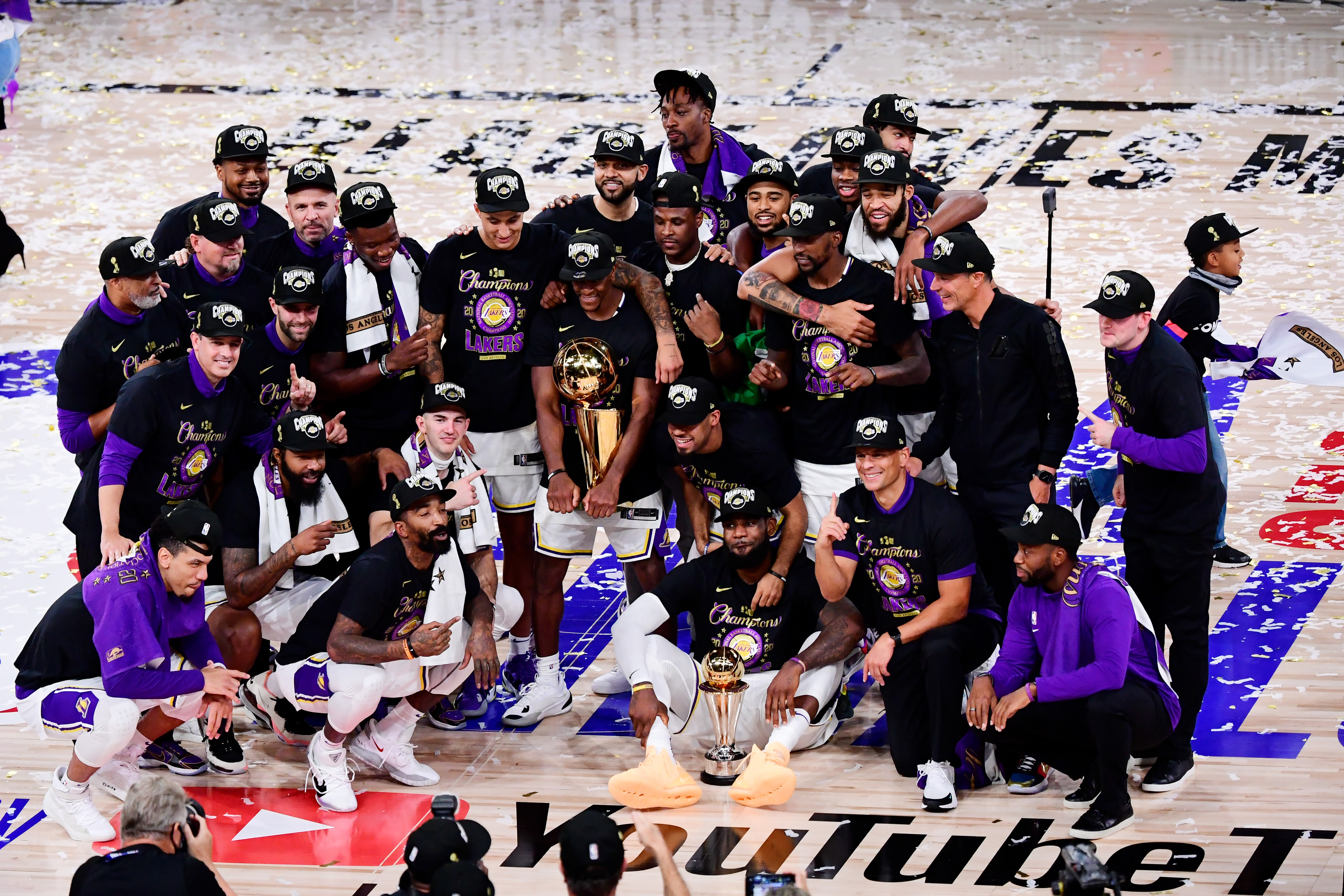 The Lakers Are NBA Champions for a Record 17th Time. Here's All the Merchandise You Need to Celebrate

Arana thanked communities of all nationalities that have come to support and savor the Michoacan-style birria tacos that he said "are made with great detail and love."