A male driver in the Westlake area of LA drove his truck onto the sidewalk crashing into street vendors and pedestrians.

An investigation is underway to determine why a motorist behind the wheel of a truck allowed the vehicle to veer onto a sidewalk and strike nine people Saturday in the Westlake community of LA.

The incident sent six people to the hospital including two children, according to the LAPD Central Traffic Division.

The three other people involved in the crash declined to be sent to a hospital, the Los Angeles Fire Department reported.

The reason why the driver drove onto the sidewalk remains unclear as officials continue investigating the incident.

"Apparently, he believed he had a gun pointed at him, which caused him to veer off the road and strike the victims," said Officer Norma Eisenman of the Los Angeles Police Department's Media Relations Section. "Right now [the investigation is] very preliminary," Eisenman added. "It's a lengthy investigation."

According to initial information from the LAPD Central Traffic Division the driver, passenger and all pedestrians involved suffered minor injuries. 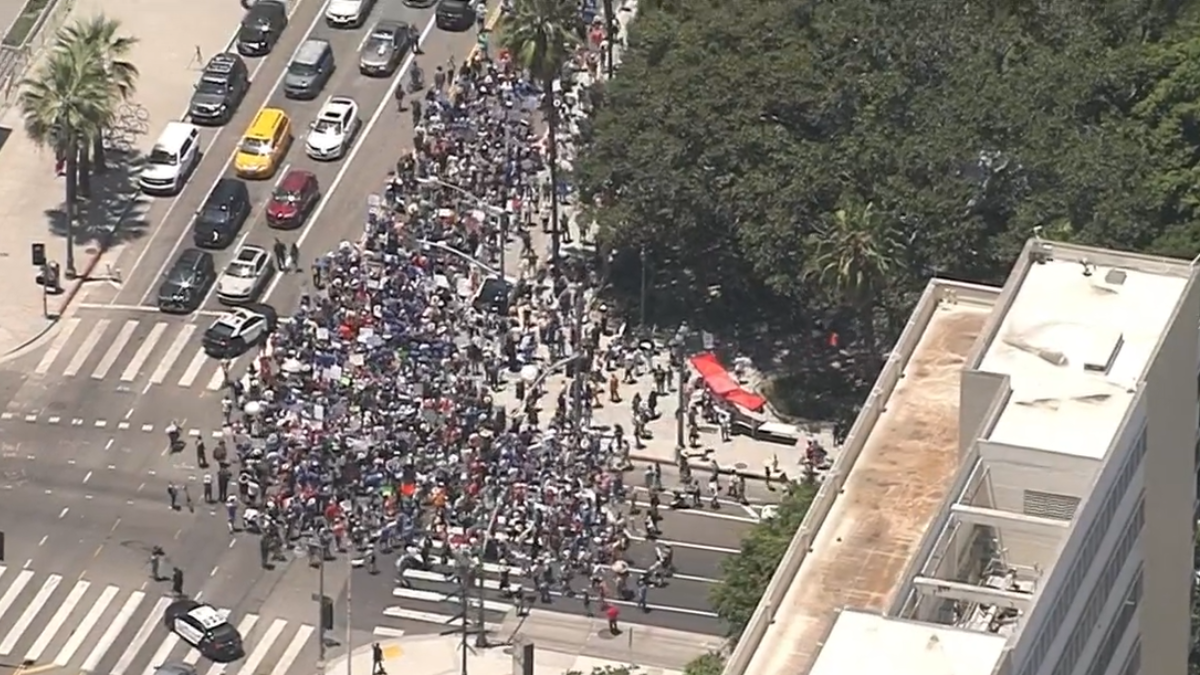 Parks and Recreation May 11 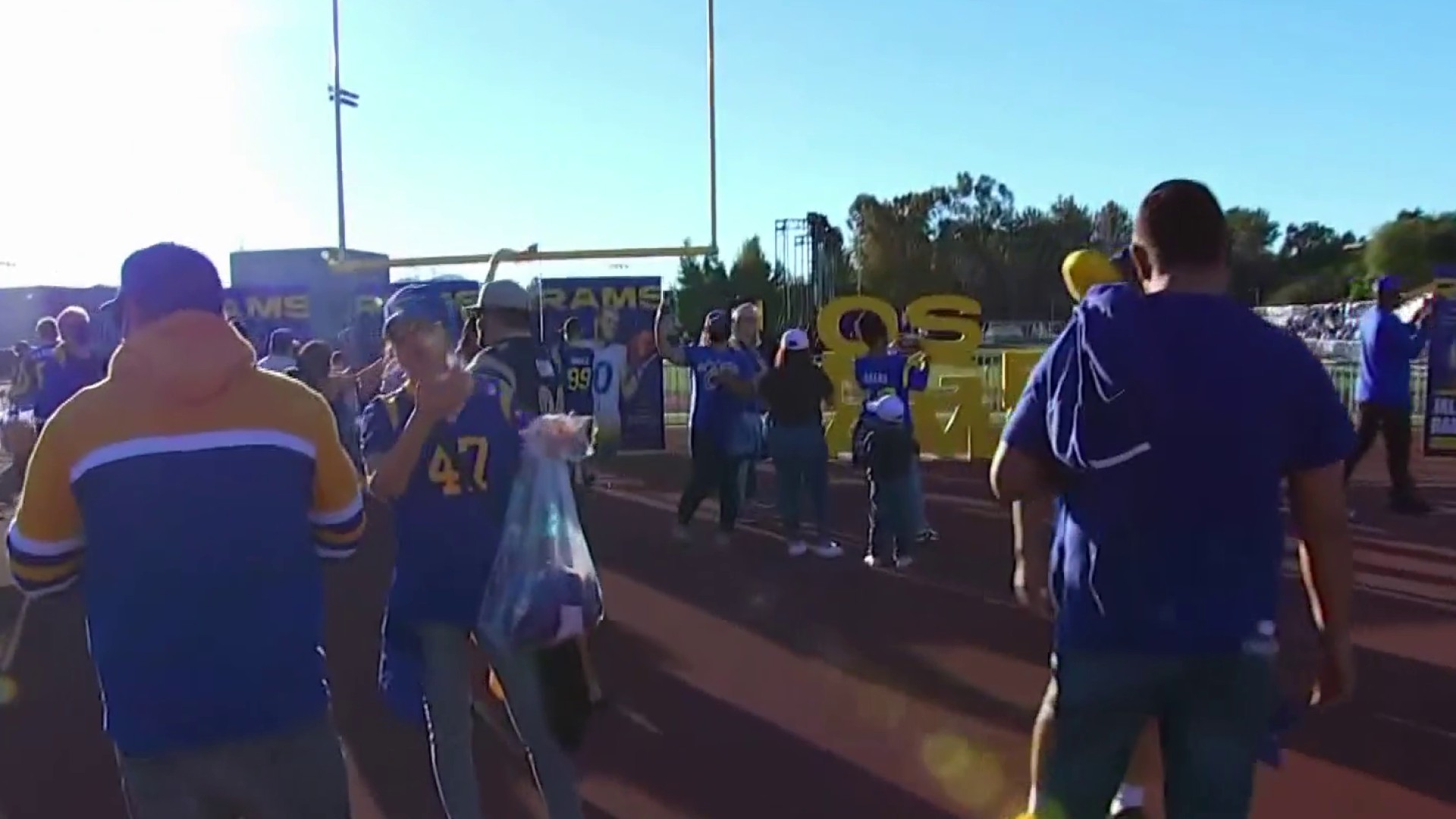 Fans Gather at Rally in Westlake Village to Cheer on Rams

It was unclear if the motorist was cited or arrested.

Firefighters and paramedics were dispatched at 8:36 a.m. to 647 S. Alvarado St, near MacArthur Park.