The victim, identified by the Los Angeles County coroner's office as 21-year-old Arian Rahbar, was returning home from picking up food when he was struck in a crosswalk.

Two motorists have been detained after a USC student was killed while crossing a street near the campus, according to multiple media reports.

The victim, identified by the Los Angeles County coroner's office as 21-year-old Arian Rahbar, was crossing Jefferson Boulevard at Harvard Boulevard near his home when he was struck at about 3 p.m. Saturday, police said.

Police say he was coming home from picking up food, when two street racers came barreling down the street and struck him.

The vehicle that hit him was traveling eastbound on Jefferson, according to a dispatcher with the Los Angeles Police Department. Rahbar was pronounced dead at the scene and the driver stopped, the dispatcher said.

The young Iranian student was just steps away from his front door when he was killed.

Police say the driver that hit him was part of a street race with another vehicle.

Families nearby were distressed by the tragedy.

"I mean, my kids was traumatized," said witness Tracy Dodson. "We all witnessed this today, and I hope... I see a lot of police out here, I hope they really do something about this though, cause this could have happened to me or anybody around here."

According to the LAPD, Rahbar is the 101st pedestrian killed this year by a driver in the LA area. 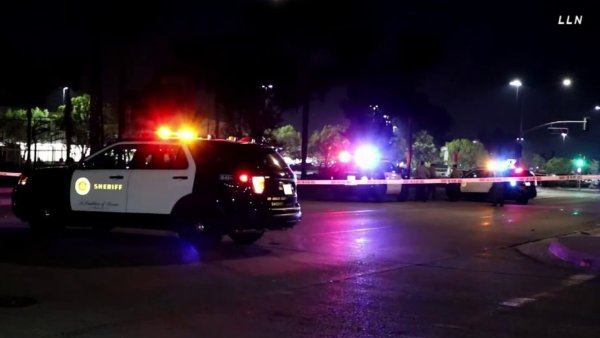 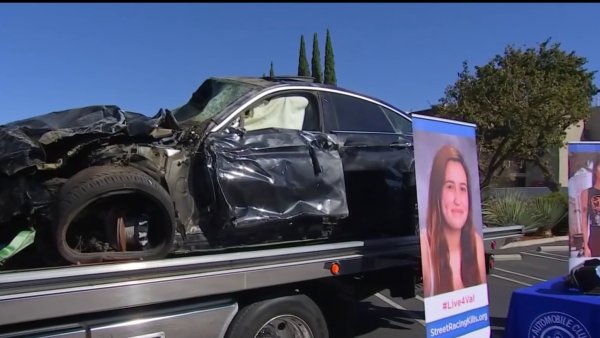 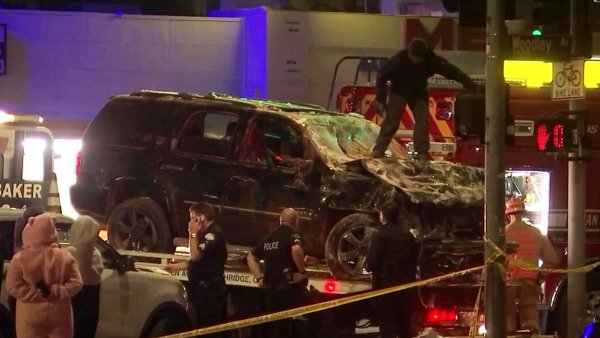 The two vehicles involved are believed to belong to a car club, known in the area for racing.

"I believe one of them is an Infiniti, the other one was a Challenger Hellcat, pretty souped-up," Moreno said, adding that both vehicles were equipped for racing.

According to police, both racers stayed at the scene, and both are in custody.