The video shows a man holding a shopping bag when two men, one armed with a gun, get out from a Dodge and approach the group.

A brazen robbery attempt turns into a violent shooting and it all happened just steps away from busy Melrose Avenue. It's the latest in a string of robberies concerning residents and police.

Security cameras near Melrose Avenue and Vista Street captured a group of three chatting in the parking lot at about 7 p.m., a time when Melrose is busy with shoppers and diners.

The video shows a man holding a shopping bag when two men, one armed with a gun, get out from a Dodge and approach the group.

Police say words were exchanged between the individuals just before one of the victims fired on the would-be robbery suspects in an attempt to defend himself. They all scattered before police arrived.

"I've always loved my neighborhood...I raised two children here," said Melrose Action Board Member and resident Ana Benko. "Honestly, I don't go to Melrose anymore to walk my grandchildren, even myself, because we are afraid to be robbed." 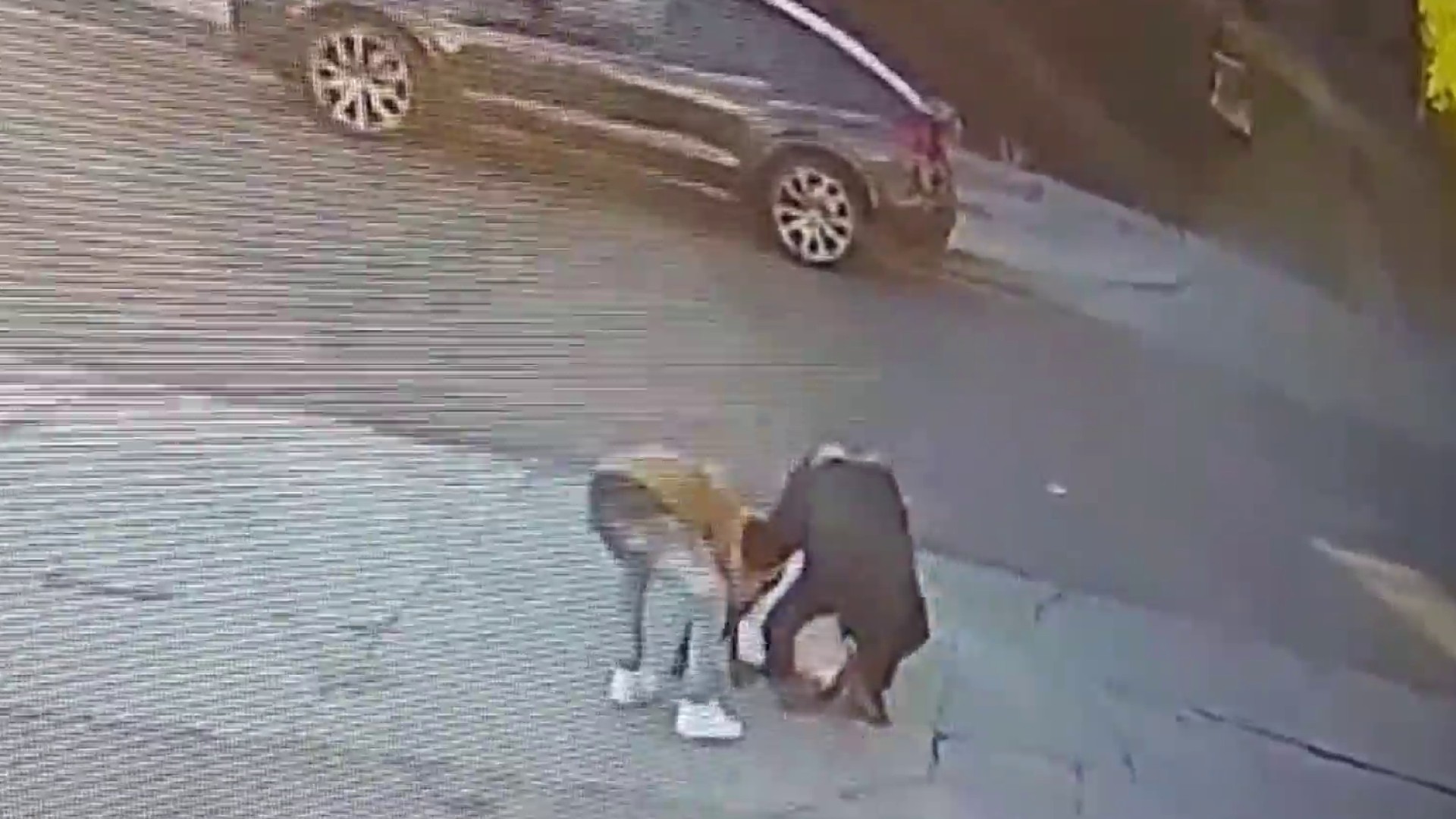 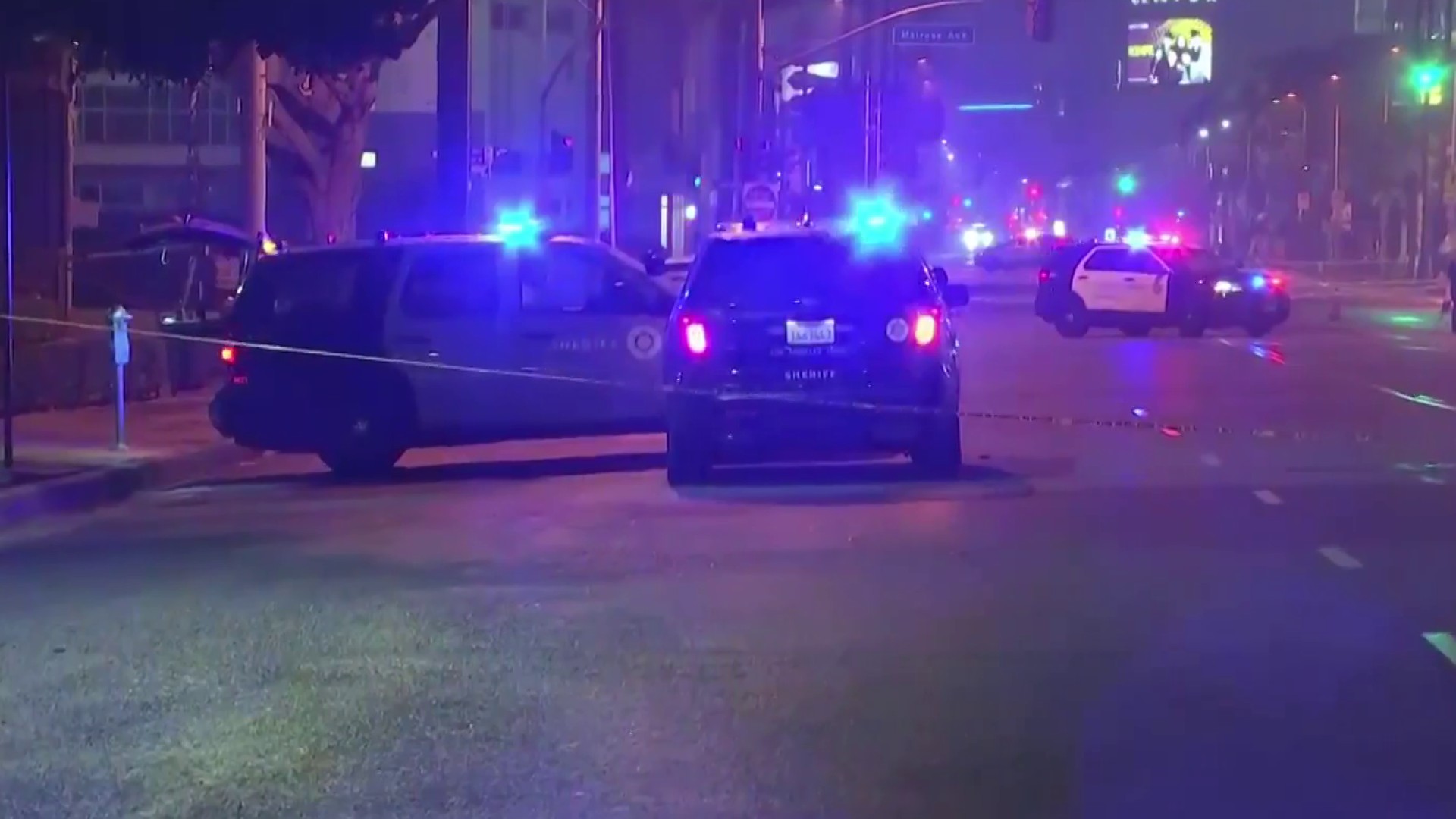 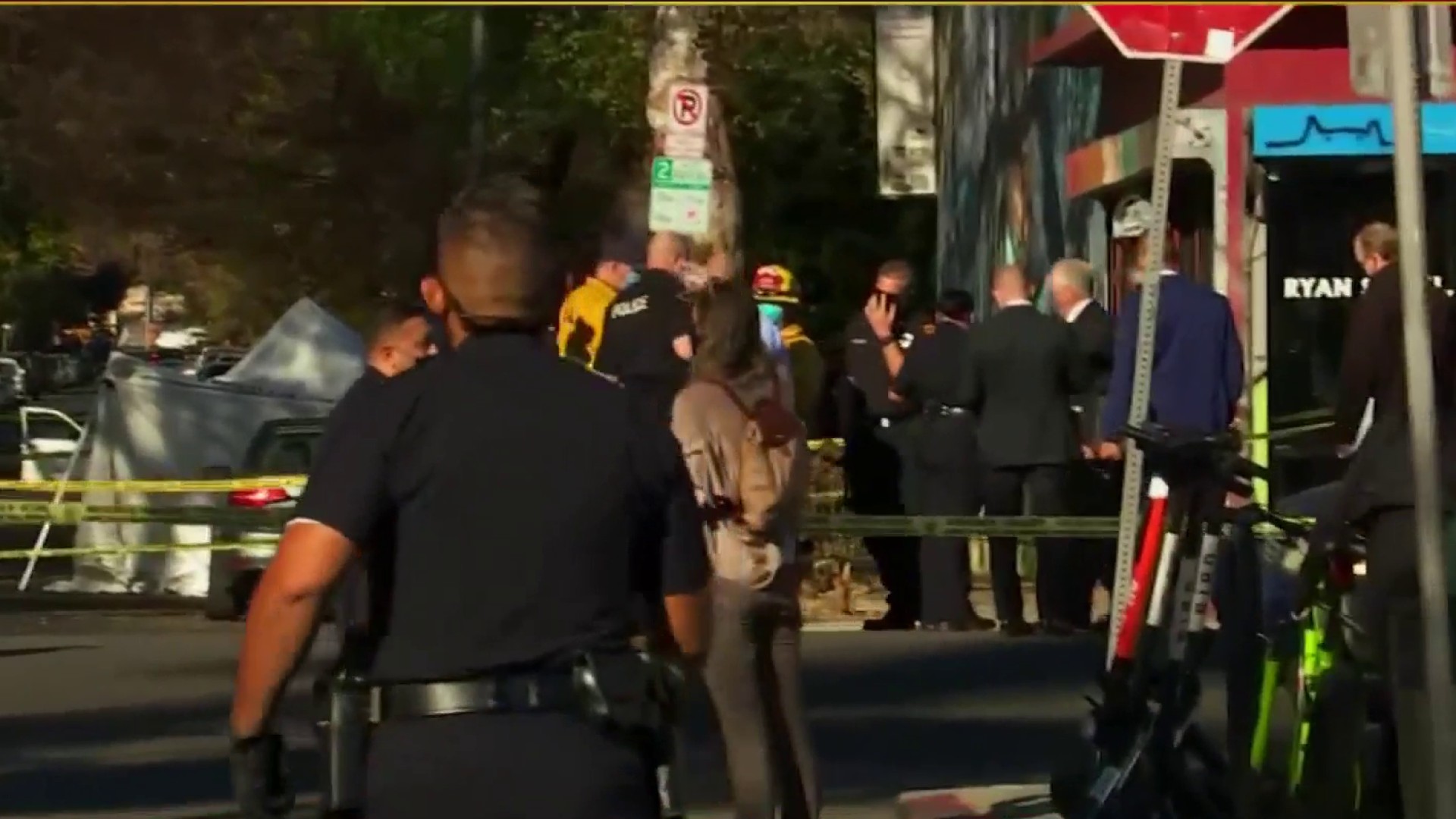 One Dead, One in Critical Condition After Shooting on Melrose Avenue in Fairfax

Benko says that several neighbors moved from multi-million dollar homes because of the spike in crime.

In January 2021, a man was robbed and assaulted in the afternoon at the same parking lot. The robbers in that case took the victim's Rolex watch and wallet.

LAPD says it's aggressively addressing the rise in crime in the Melrose corridor by stepping up its police presence, but one detective representing the police union says the issue is much bigger than what's happening here.

"I think it curbs a little bit, but again, the suspects don't fear the police," said LAPD Det. Jamie McBride. "Before, they used to have lookouts down the street...they don't do that anymore."

In the meantime, homeowners are forming neighborhood watch groups to save their neighborhoods, they say, refusing to let crime drive them away.

"I have two choices...move like the other neighbors have or we try to move together to see if we can fight the crime," Benko said.

Police arrested two men who were injured in Monday's shooting. They are still looking for the driver.