Two attackers assaulted the victim ,who suffered severe injuries to the head, according to LASD.

A man and woman are sought in the beating death of a man found dead early Friday morning outside a Melrose Avenue bar in West Hollywood.

Deputies with the Los Angeles County Sheriff's Department responded to a report of a fight at about 12:27 a.m. and found the 49-year-old victim on the ground, said LASD homicide detective Lt. Derek Alfred. The man was found in the 8500 block of Melrose Avenue outside EP & LP bar and restaurant.

Detectives said the victim and a man and woman got into an argument
shortly after leaving a rooftop bar in the area. The two attackers assaulted the victim, who suffered severe injuries to the head, according to Alfred.

The victim died at the scene. His identity has not been released.

Everyone involved in this incident was at a nearby bar prior to the deadly assault, said Alfred, who added the attackers were last seen walking northbound on La Cienega Boulevard.

Detailed descriptions of the attackers, identified only as a man and woman, were not immediately available. 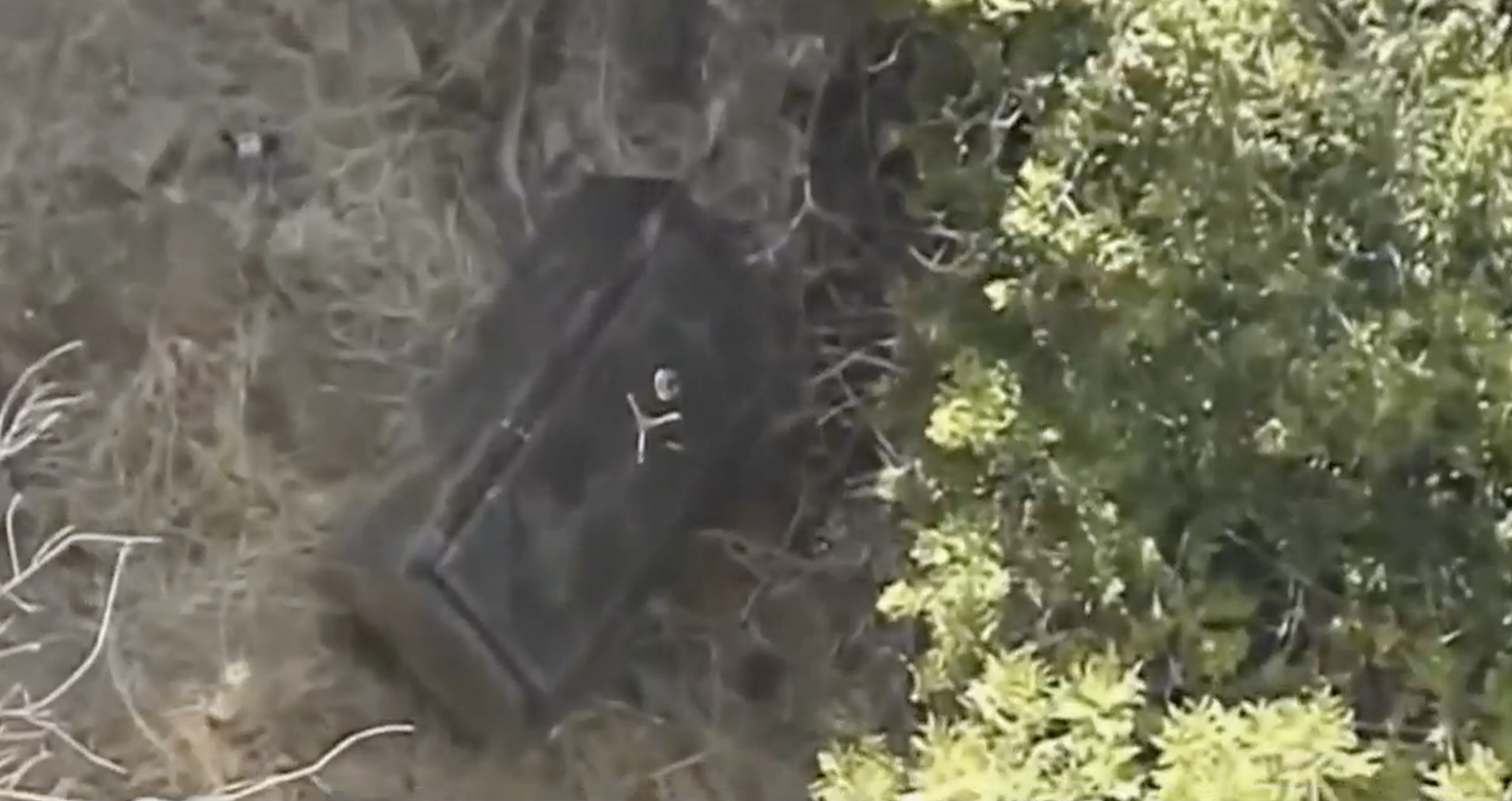 It was not immediately known what led to the fatal attack and whether anyone involved was armed with a weapon.

Authorities urge anyone with information about this incident to call LASD's Homicide Bureau at 323-890-5500. Anyone wishing to remain anonymous may call Crime Stoppers at 800-222-8477, or by visiting lacrimestoppers.org.