Nearly 24 hours ahead of schedule, the westbound lanes of the 91 Freeway in Riverside County are open again.

The lanes were set to be shut down along a roughly 2-mile segment of the road in east Corona all weekend, from 9 p.m. Friday to 5 a.m. Monday.

According to Riverside County, the project finished much earlier than expected.

"The first car traveled through at 5:53 a.m., well ahead of the scheduled opening on Monday at 5 a.m.," the Riverside County Transportation Commission said in a statement. "The lanes will remain open for the rest of the weekend."

The $270 million 15/91 Express Lanes Connector Project started last April, and involves constructing a transition between toll lanes on the 91 Freeway and toll lanes on I-15. 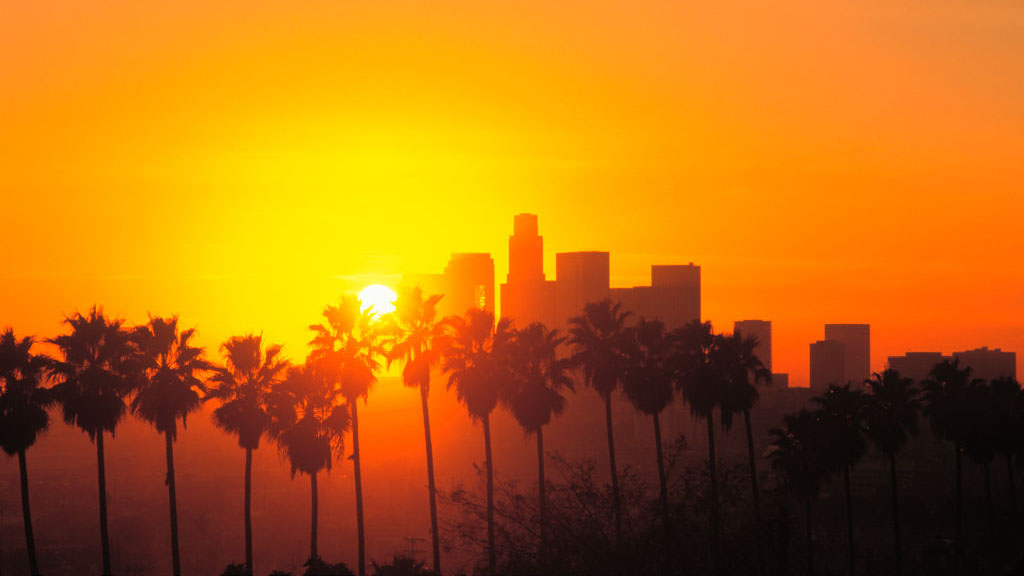 Strong Winds Are Expected to Hit Southern California. Here's When and Where

Weekend Project on 91 Freeway Postponed Due to High Winds

Between 200 and 300 crew members were in the field to complete the work on this weekend's portion of the construction.

Completion on the entire project is expected in mid-2023, and there will be three additional weekend closures in the future. More information about when that additional support structure work will take place will come at a later date.