Angela Dawn Flores, 38, is being held in lieu of $6 million bail. Wednesday's court appearance will be her first in the case.

The mother accused of killing her three young children inside their West Hills home made her initial court appearance in the case Wednesday, but her scheduled arraignment was postponed.

Angela Flores, 38, was charged with three counts of murder after her three children were found dead inside their West Hills home on Sunday, in a Mother's Day tragedy. The Los Angeles County coroner's office identified the victims as Natalie Flores, 12, Kevin Yanez, 10, and Nathan Yanez, 8, on Tuesday.

During her brief court appearance, her arraignment was delayed to Aug. 10.

Police went to the 22500 block of Victory Boulevard on Mother's Day morning following a 911 call about an assault with a deadly weapon. Paramedics were called to the scene and determined the children were dead.

In addition to Angela Flores's arrest, an unidentified 16-year-old was also arrested in connection to the case.

"During the subsequent investigation, Angela Flores admitted to killing her children with the assistance of the 16-year-old subject," the LAPD said Monday.

The teen has not been identified, but is believed to be Flores's son. He faces one murder count and is being held in juvenile hall.

The mother was charged with the children's murders. Darsha Philips reports for the NBC4 News on Tuesday, May 10, 2022.

Flores is being held in lieu of $6 million bail. Wednesday's court appearance will be her first in the case.

Parents of children who were friends with the three victims are facing difficult questions from their kids. 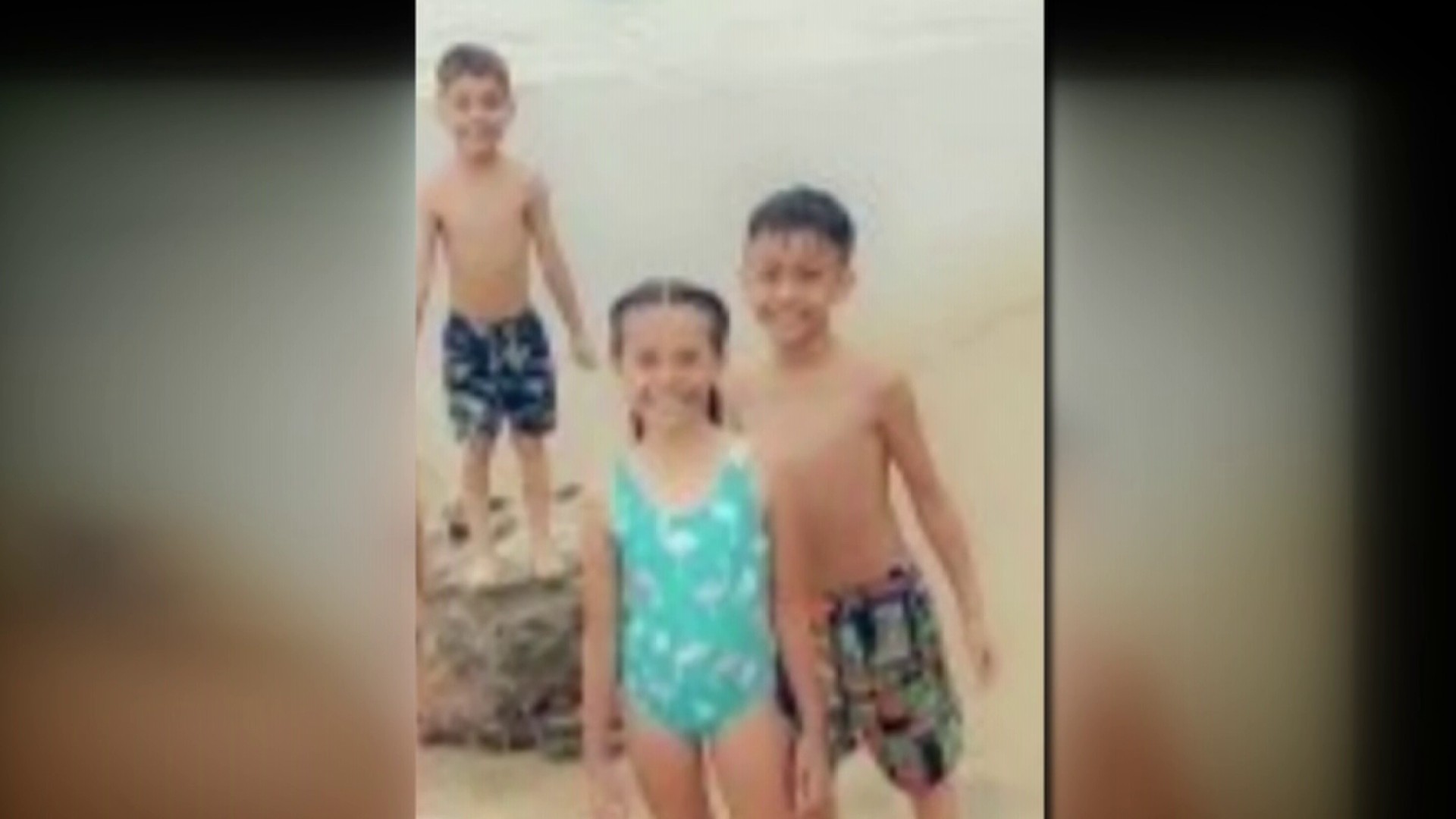 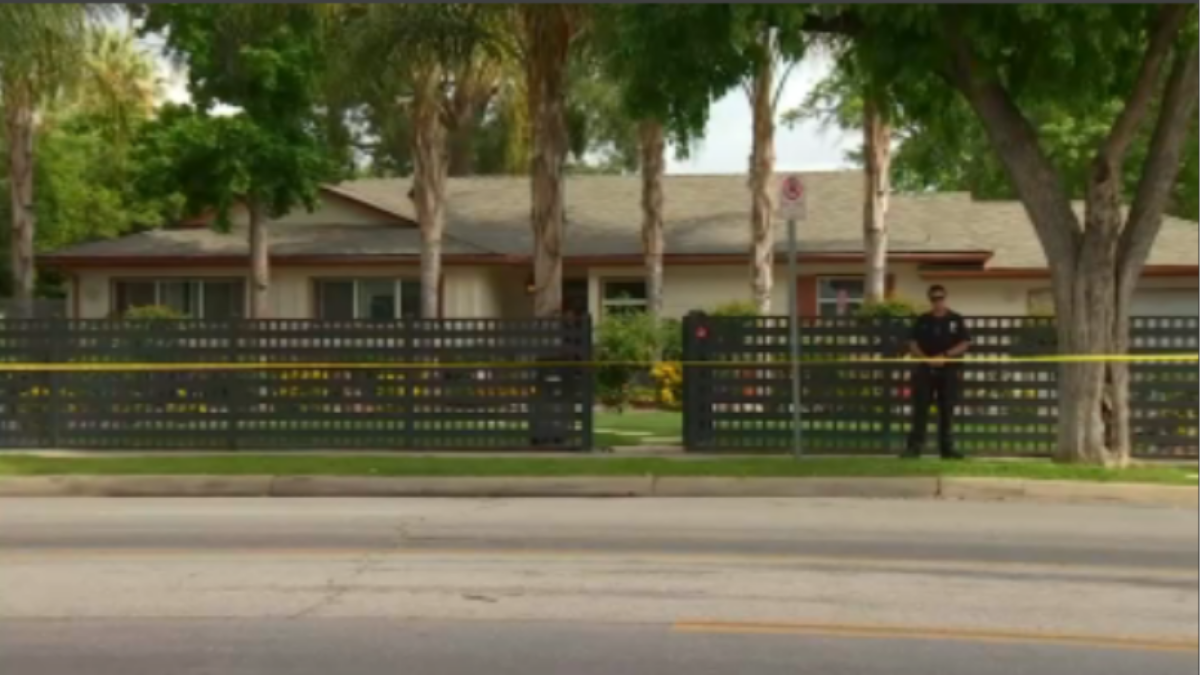 Family members are also struggling with the Mother's Day tragedy.

Relatives of the boys killed issued NBC4 a statement through an attorney, saying "The family is shocked and saddened by this horrific situation, and they ask that everyone respect their privacy."

The arraignment is set to take place Wednesday in the Van Nuys branch of the Los Angeles County Superior Court.

The LAPD is still investigating the case.