Read the victim's family statement below.

The family of Asherey Ryan, a pregnant woman who was killed along with her baby, partner and 11-month-old in a violent crash in Windsor Hills, was responding to a website created by the suspect's family who say they think the suspect was unfairly charged.

The family of Nicole Linton spoke publicly for the first time Sept 19 after Linton was charged in a devastating crash in Windsor Hills that left six people dead, including Ryan.

The family also wrote on the website that they believe Linton has been unfairly portrayed in the public and the press as a monster and a murderer.

They shared more about Linton hoping to bring clarity and understanding.

The family of several victims in the crash who were on their way home from a prenatal checkup said they find the website to be ill-timed and insensitive.

“On behalf of the family of Asherey Ryan, Armani Lester, and Alonzo Quintero we find that the website made for Nicole Linton is insensitive and ill timed. We’re still struggling to grasp the magnitude of our loss. Every day has been emotionally hard. The hurt we’ve had to endure from the website seems quite intentional and we strongly oppose it. We will continue to get through this trying time as a family, and we will continue to seek Justice for Asherey, Armani and Alonzo. We hope that the other families affected will do the same," Deandra Kittles said in a statement. 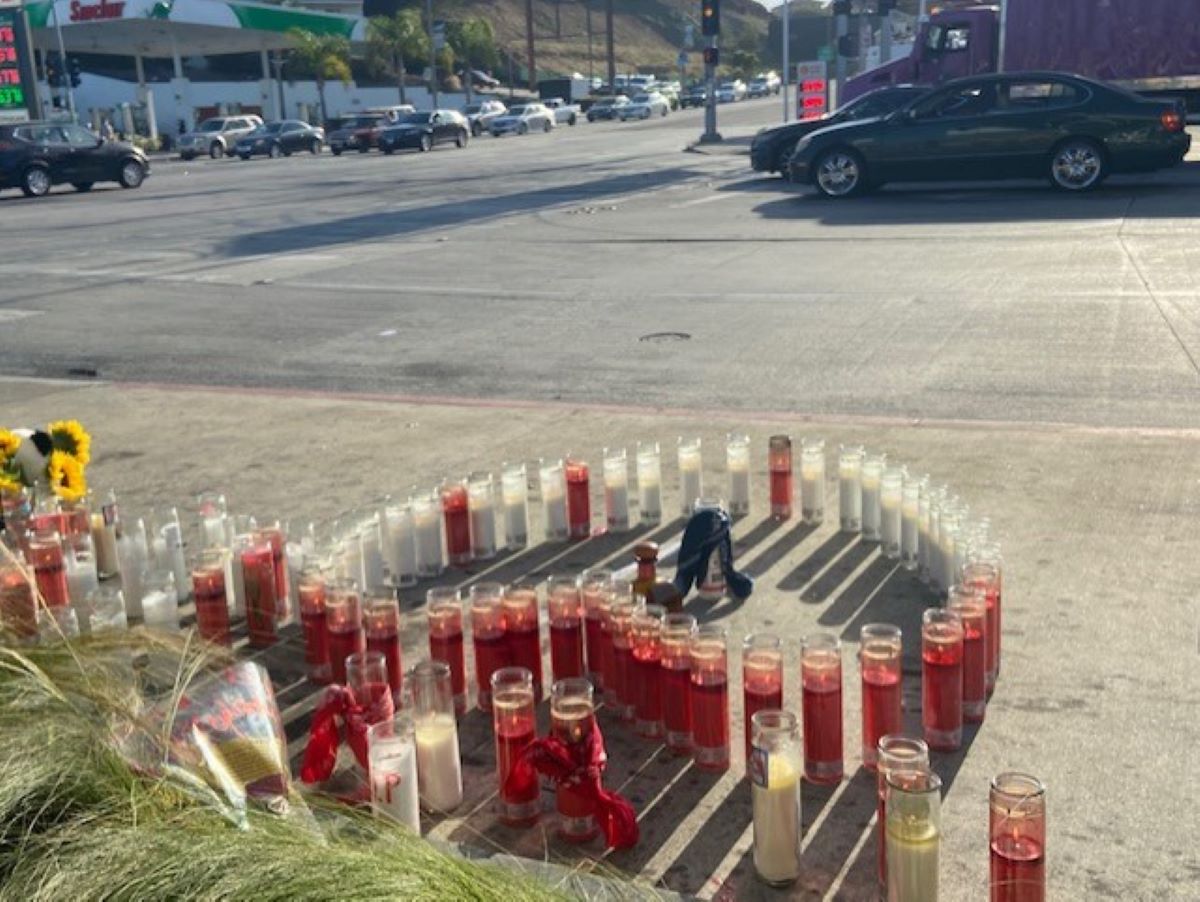 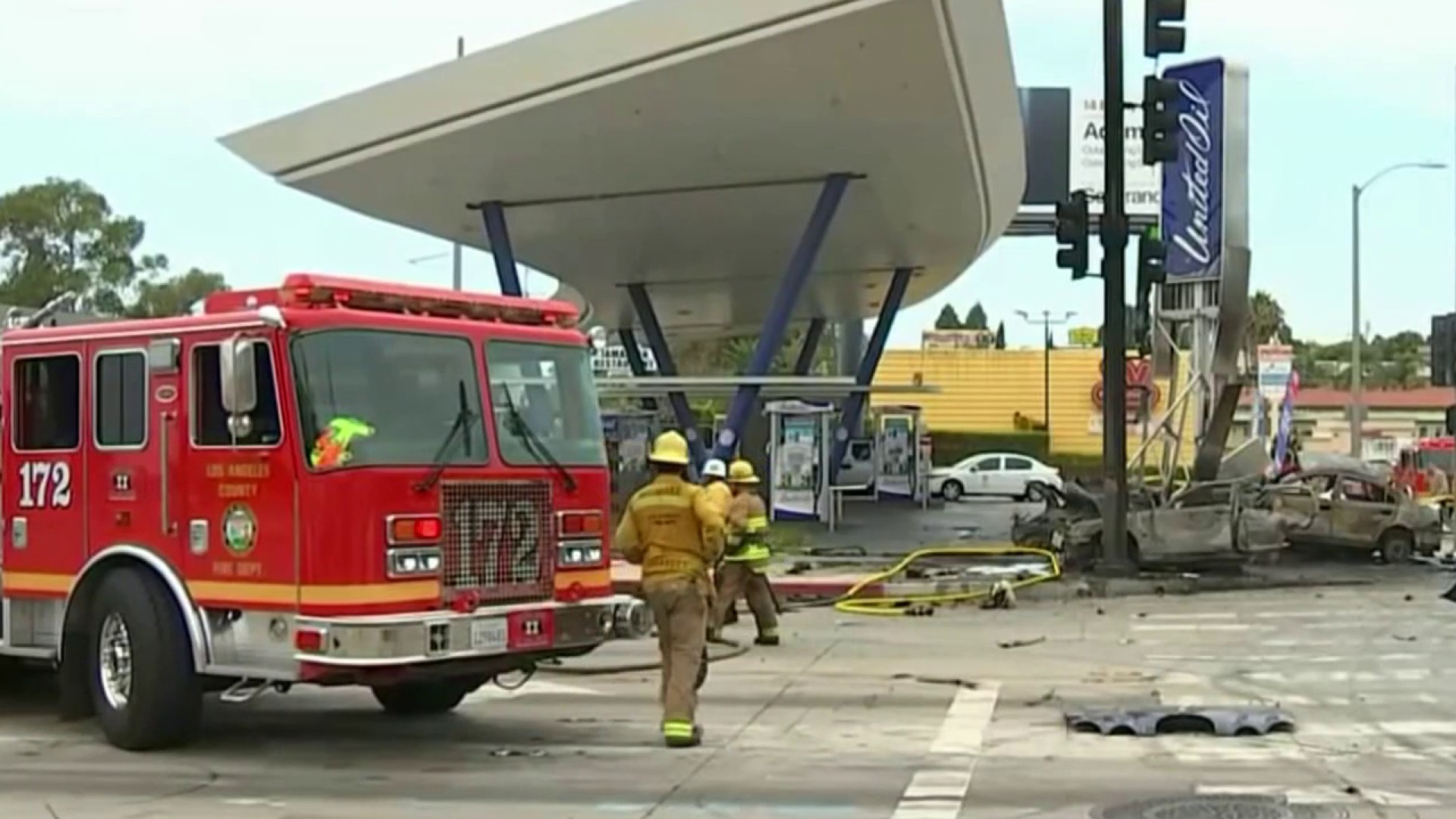 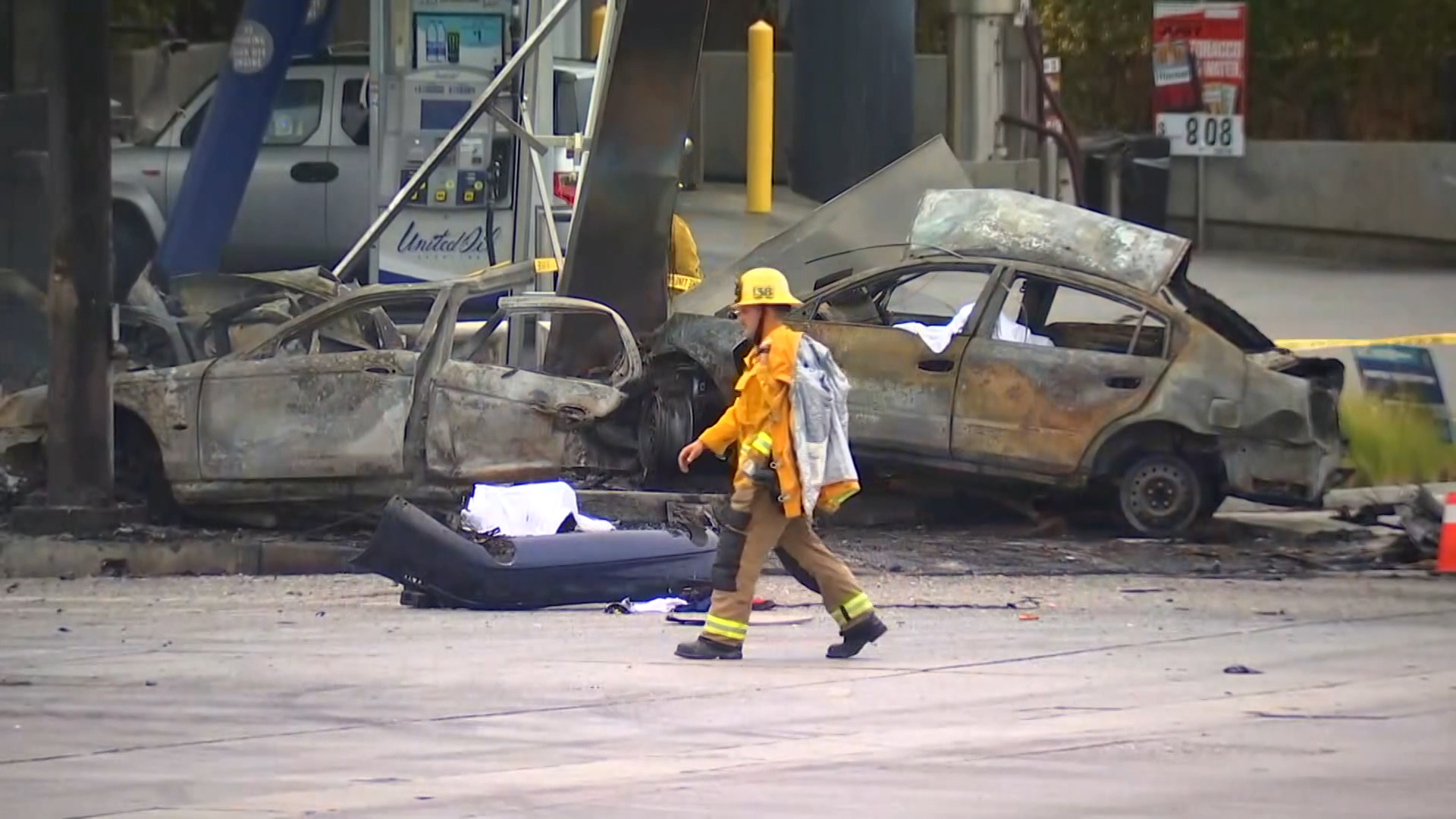 Windsor Hills Crash Suspect May Have Had ‘Lapse of Consciousness,' Document Says

The website published by Linton's family says Linton was born and raised in Jamaica. She is the youngest of six kids. Her sister wrote she's "hands down one of the most caring and compassionate people that I know."

It spoke of Linton going through nursing school while working and dealing with a lot of stress. Her family said her struggles with mental health started in 2018 and continued on the day of the crash.

In court, prosecutors said that the electronic data recorder in Linton's car showed that seconds before the crash she was fully pressing the accelerator and reached 130 miles per hour.

Linton's family expressed thoughts for the victims and their families, but a section of the site is dedicated to the charges Linton is facing, six murder charges.

They cite previous cases where others were similar spots and charged with manslaughter. Linton's family thinks murder is too harsh.

Aside from all the information about her history and the case, the family is also seeking donations for Linton's medical legal funds. They are also hoping to raise money for the other families impacted too.