The criminal complaint includes allegations that the suspect has a prior conviction for a DUI from 2012.

A Lakewood woman pleaded not guilty Tuesday to murder and other charges stemming from an alleged alcohol-fueled hit-and-run crash in Long Beach last month that left one man dead and another severely injured.

The criminal complaint includes allegations that Colton has a prior conviction for DUI from 2012, that her blood alcohol concentration was 0.20 percent or more and that she inflicted great bodily injury.

Bryan Bogan, 61, of Long Beach died April 4 after being hospitalized with injuries from the March 24 crash. A 71-year-old Torrance man was severely injured, authorities said.

The collision occurred on Del Amo Boulevard west of Locust Avenue. According to police, the victims were in the number three lane of westbound Del Amo Boulevard, standing between a 1996 Honda Accord and a 1996 Mercedes-Benz E320 while removing towing equipment, when a 2000 Dodge Caravan traveling west on Del Amo struck the back of the Accord.

"The Accord was pushed forward, causing it to sideswipe a nearby parked vehicle, before continuing forward and colliding with the two pedestrians and the E320,'' according to a police statement. "The driver of the Dodge Caravan stepped out of the vehicle and fled the scene on foot after the collision. She was taken into custody at a nearby location."

Police said she was "found to be under the influence at the time of the collision." 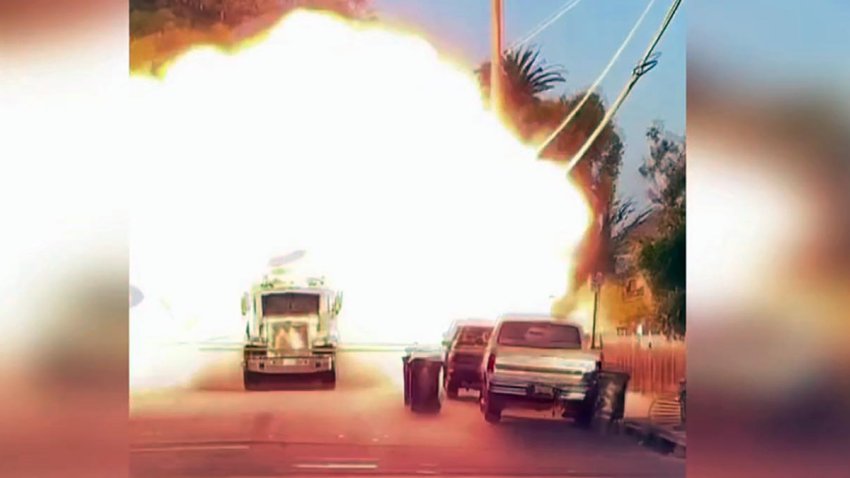 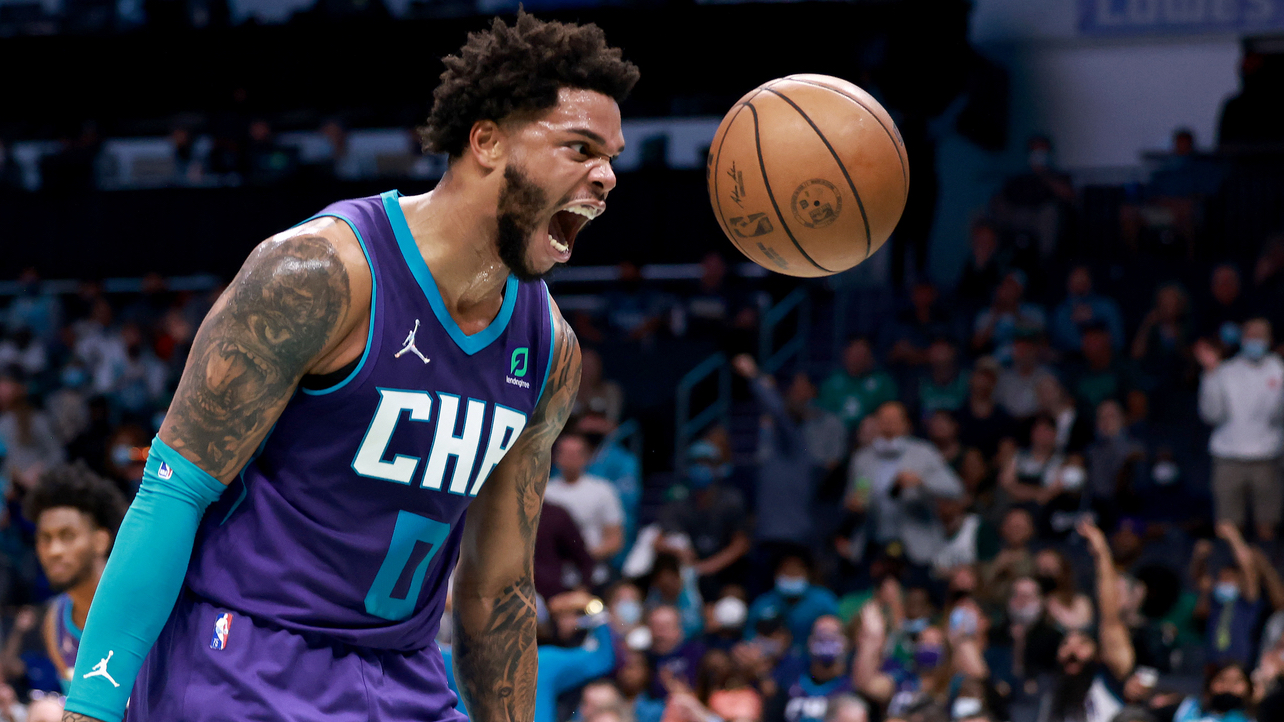 Colton could face a potential life prison sentence if convicted as charged, according to the Los Angeles County District Attorney's Office.