Hoping to generate public tips, the Orange County Sheriff's Department on Friday released surveillance video and two sketches of a suspect who grabbed a 30-year-old woman on the Aliso Creek trail in Woodfield Park.

The suspect tackled the woman from behind and forced her into some bushes east of the baseball fields about 4:50 p.m. Thursday, according to Carrie Braun, a spokeswoman for the Orange County Sheriff's Department. The suspect ran away after the woman fought back and screamed for help.

The same man may be responsible for a sexual assault that happened in the same area more than two months ago, according to Braun. A 22-year-old woman was skateboarding in Woodfield Park about 6 p.m. on Jan. 20 when the suspect approached her and attempted to talk to her, according to the sheriff's department.

The suspect then "unexpectedly attacked her," grabbing her as she shouted for help and struggled to get free. The man pushed her to the ground and dragged her into some bushes before running away. 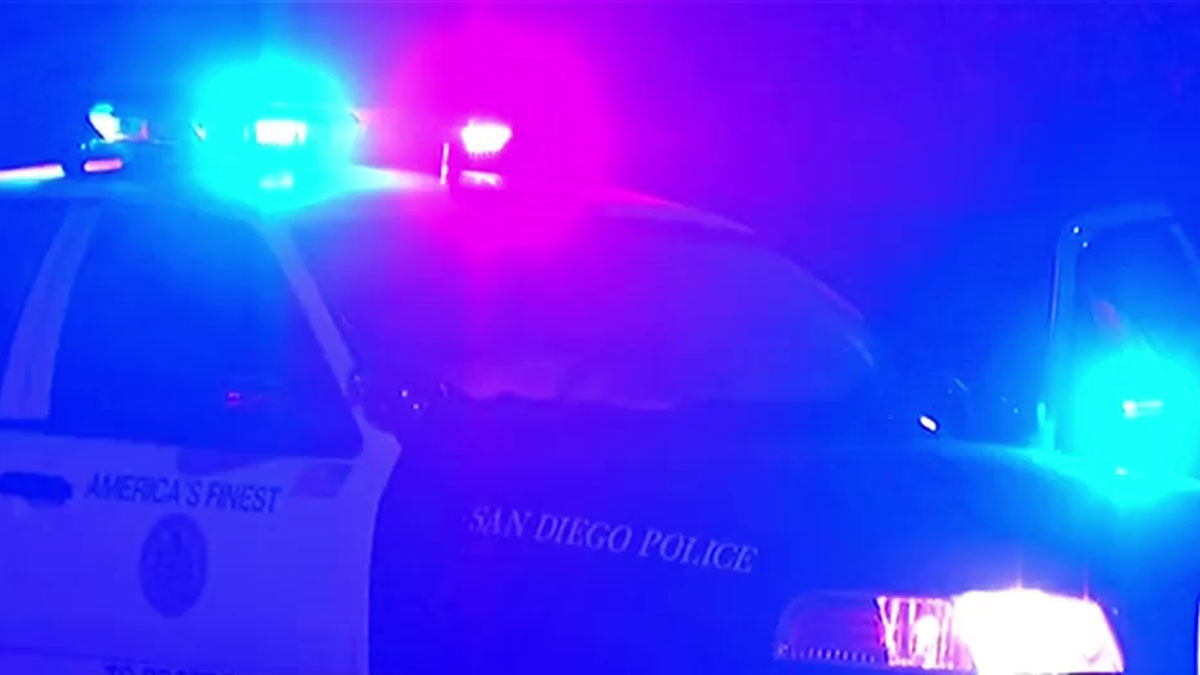 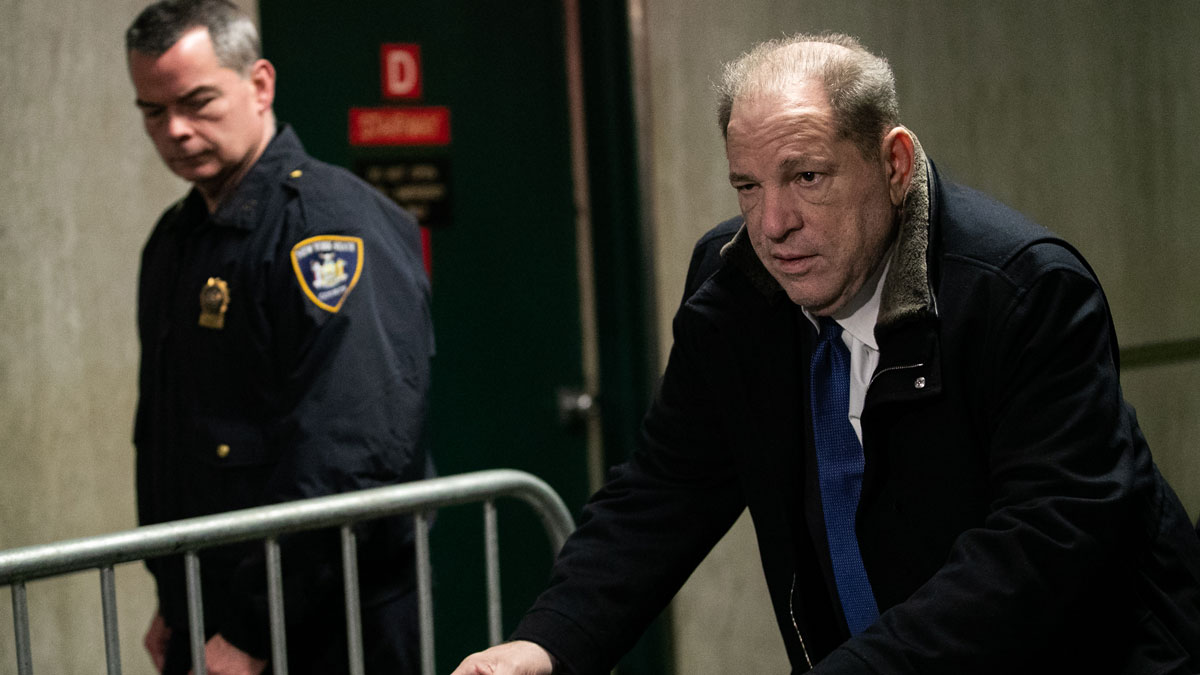 The suspect, who may be in his mid-30s, has dark eyes, little or no hair and a muscular build. He was wearing a black shirt, black shorts and tennis shoes during this week's attack, Braun said. During the January assault, the suspect was wearing a gray hooded sweatshirt and possibly shorts.

In January, the sheriff's department created a task force with 100 sheriff's personnel to identify and arrest the suspect, Braun said. They also worked with local businesses on leads and launched a public information campaign through social media, traditional media and text message alerts, but it did not result in the identification or apprehension of the suspect.

Anyone with information was asked to call 714-647-7419. Orange County Crime Stoppers will accept anonymous tips at 855-TIP-OCCS.