Zach Werenski and the Columbus Blue Jackets aren't buying the hype about being the hottest team in the NHL. All they continue to focus on is finding ways to win.

Werenski scored twice and had the go-ahead goal during the second period Tuesday night as the Blue Jackets rallied for a 4-3 victory over the Anaheim Ducks.

The win gave the Blue Jackets points in 14 of their last 15 games (10-1-4) and extended their road point streak to nine games (6-0-3). Columbus has gone from 11 points out of a wild card on Dec. 7 to tied with Philadelphia for the final spot in the Eastern Conference with 50 points.

“There's no conversation about a streak. We're just trying to ride it and play the right way," coach John Tortorella said. “We have had to define playing as a team and getting points along the way. “ Anthony Davis Injures Back in Lakers' 117-87 Win Over Knicks 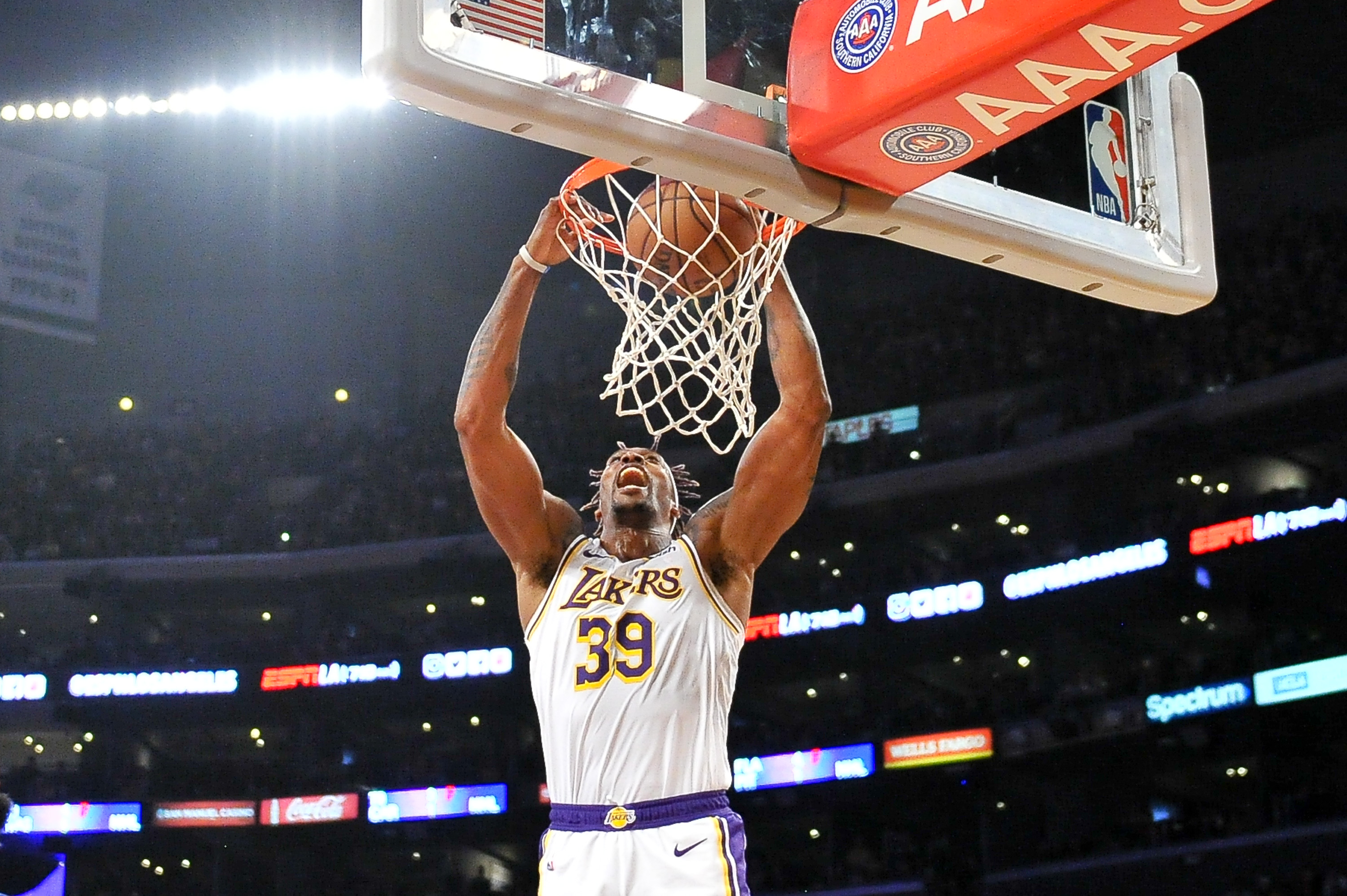 Werenski has been leading the charge of late. He has nine goals in 11 games since returning from a shoulder injury, along with 22 points (12 goals, 10 assists) in his last 21 games. His third multi-goal game in the past five also made him the top goal-scorer among NHL defensemen with 15.

Werenski gave the Blue Jackets a 3-2 lead on a power-play goal with 10 seconds remaining in the second period. He added an empty-net goal late in the third.

“It was a little sloppy in the first period for us but we found our way in the second. We found a way to get goals and a win," Werenski said. “We are finding ways to win games and this has been a fun stretch for us, and we just have to keep it going."

Gerbe tied it at 2 with 1:23 remaining in the second. The center picked up his third goal in eight games when he tapped in the puck after a rush to the net. Anaheim challenged that Gerbe was offside but the goal was upheld in the NHL replay room.

Tortorella said he thought it was the right call, while Anaheim coach Dallas Eakins defended the challenge with the limited time frame his staff had to review it. 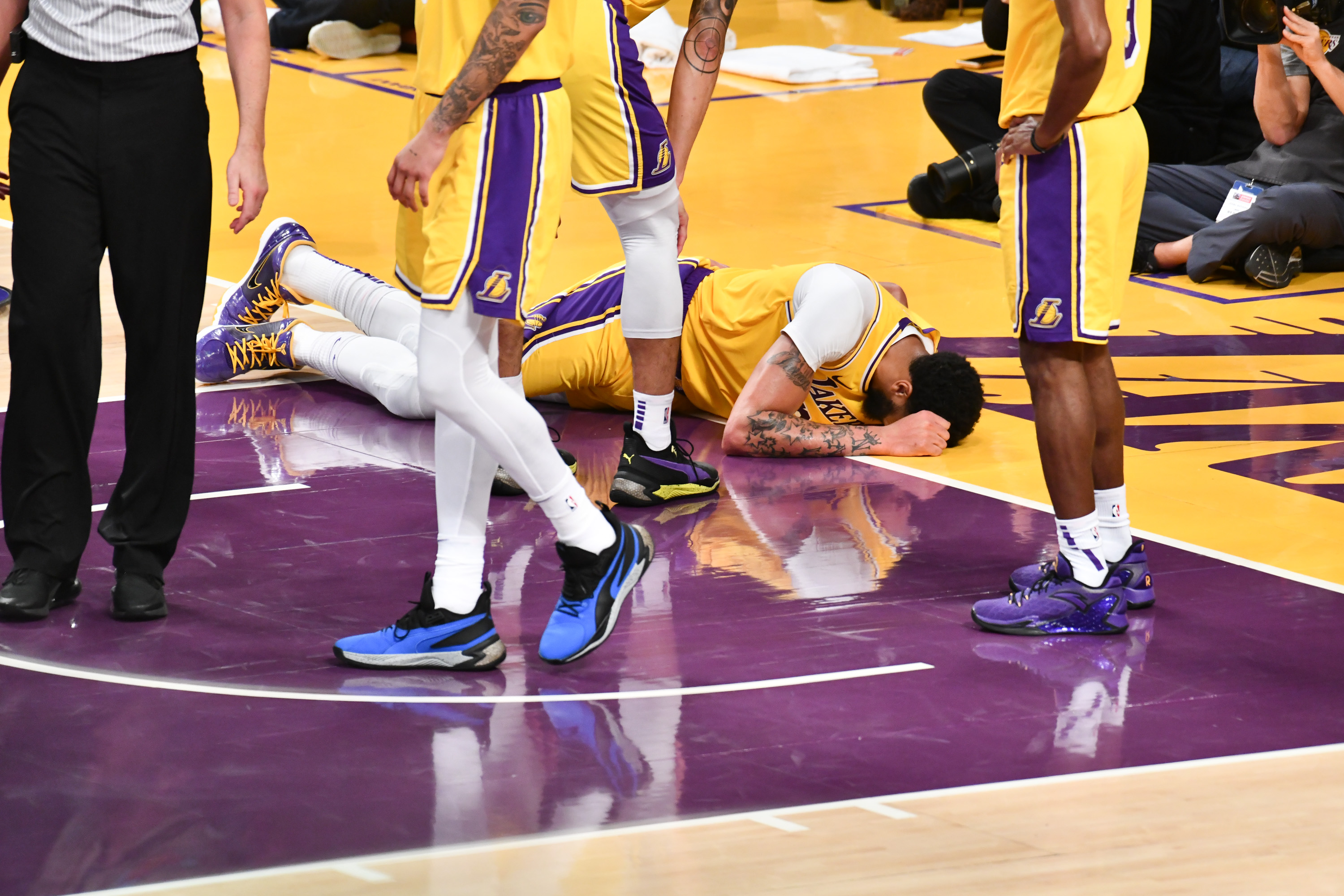 Anthony Davis Leaves Lakers Game With Back Injury, Hours After Turning Down Extension 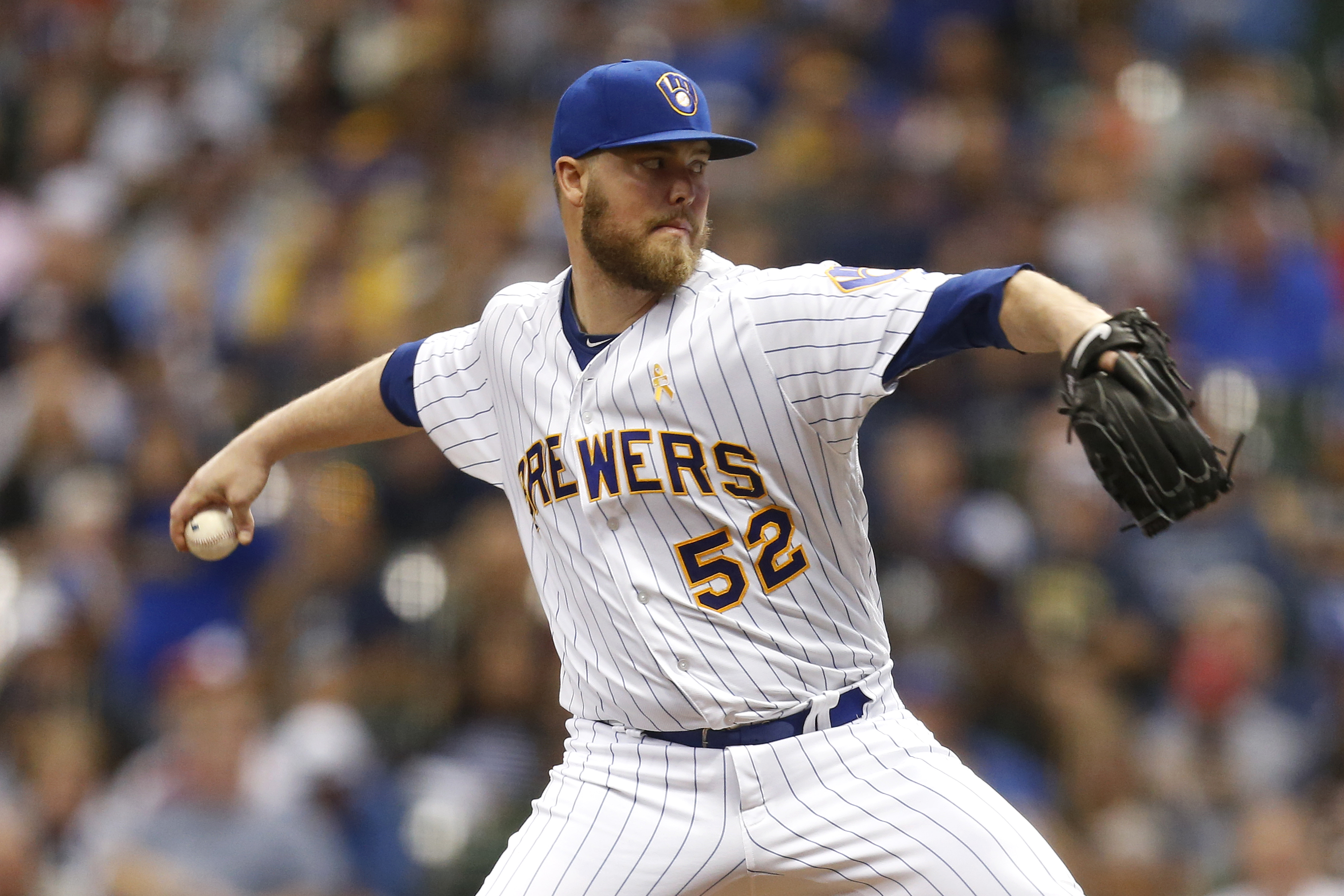 Columbus went on the power play after the failed challenge and converted when Werenski took Dubois' pass and fired a one-timer from point-blank range past goalie Ryan Miller.

“It was a big turn for us. I thought we played a lot better in the second," Tortorella said. “We tried to stay with it. We got the right call and got a big goal after that."

Ondrej Kase's second goal of the game made it 4-3 with 43 seconds remaining. Ryan Getzlaf had a goal and an assist for the Ducks, and Miller made 23 saves.

“We needed to have a huge kill late in the second but we were unable to get it done," Eakins said.

Getzlaf opened the scoring at 3:06 of the first period with his 11th goal of the season when he redirected Michael Del Zotto's shot from the blue line through Merzlikins' legs.

Robinson tied it eight minutes later when he took Riley Nash's pass, skated into the left circle and fired a wrist shot past Miller's stick. It was the left wing's fifth goal of the season and first in 11 games.

Kase put the Ducks back on top 24 seconds into the second when he stole the puck from Dubois deep in the Columbus zone and snapped a shot over Merzlikins' blocker, snapping a 17-game goal drought.

NOTES: Anaheim RW Jakob Silfverberg sustained an upper-body injury during the first period and did not return. ... Columbus is 5-2-2 in its last nine games against Anaheim. ... Kase's goal in the second was the 10th by the Ducks in the opening minute of a period this season and the third-quickest.

Ducks: Wrap up their homestand against Dallas on Thursday.