The team stores at Dodger Stadium open Thursday for the first time since the franchise captured its seventh World Series title.

That means fans can get their hands on officially licensed merchandise commemorating their first championship since 1988. 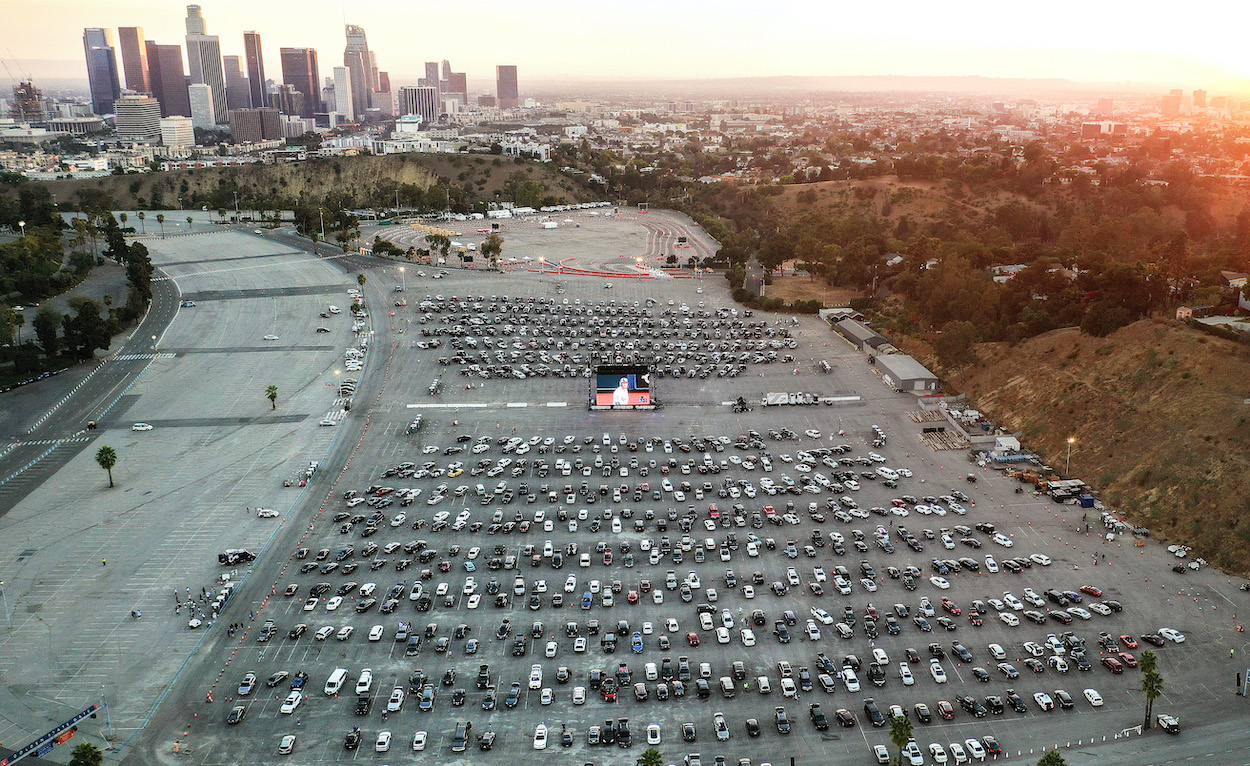 Fans lined the road to Dodger Stadium when the team bus arrived Wednesday. Some fans were already at the stadium early Thursday, ready to stock up on World Series gear.

The Dodgers returned to Los Angeles Wednesday afternoon, one day after their 3-1 victory over the Tampa Bay Rays in Arlington, Texas, gave them a six-game victory in the best-of-seven series.

Third baseman Justin Turner, who was removed from Tuesday's game before the start of the eighth inning due to a positive COVID-19 test, was not with them and will fly home separately on a charter flight. Turner returned to the field in Arlington, Texas to celebrate with teammates after the game.

Major League Baseball said his actions were wrong. The league has opened an investigation, MLB said in a statement Wednesday.

In a statement to City News Service, the Los Angeles County Department of Public Health said the agency is working closely with the Dodger organization to” ensure that appropriate actions are taken to prevent additional exposures and provided direction on the required quarantine of players and staff that are close contacts.”