His kids appeared to be the biggest winners, but the former NBA All-Star posted on his Instagram account that he had been banned from the basketball hoops.

Former NBA player Gilbert Arenas visited the Orange County Fair on Sunday, and posted on Instagram that he was banned from the fair's basketball games after he claimed just about every prize imaginable.

But OC Fair officials said Tuesday that Arenas is welcome back anytime at the fair's basketball games.

His kids appeared to be the biggest winners, but the former NBA All-Star said on his Instagram account that he had been banned from the basketball hoops.

"I'd say he looks pretty happy in the picture,'' said Chris Lopez, vice president of RCS, the company that runs the carnival attractions. "Makes me wonder how he got all that home?"

Arenas won 15 prizes on Sunday, reaching the OC Fair's limit. The fair has a policy of one prize a day, and has 15 basketball-shooting games total, according to Robin Wachner, a spokeswoman for the OC Fair. 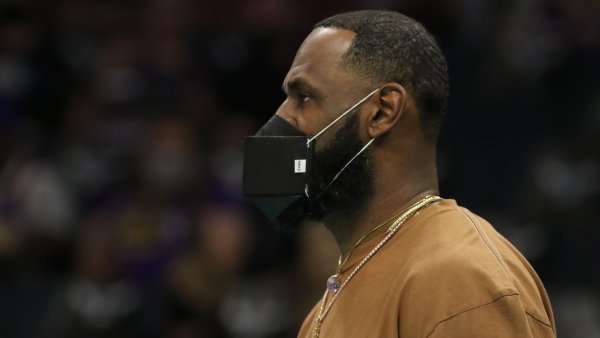 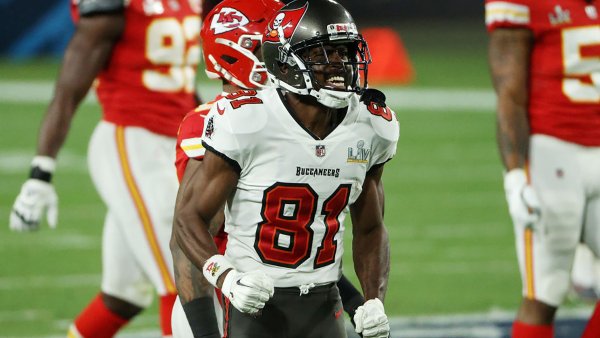 RCS and fair officials said they were unaware of Arenas' success until they saw it on social media, Wachner said.

For those wondering, Arenas' use of the hashtag "Hibachi" references his on-court habit of screaming "Hibachi" as he released a shot -- typically a three-pointer. More often than not, he made those shots, too.

Shahan Ahmed and Jessica Rice contributed to this report