As of today's date, injuries have made 25 different players miss a total of 1,180 days on the IL, totaling over $28 million in salary to injured players.

Then, just before the two biggest series of the season with the first-place San Francisco Giants, both Gavin Lux (hamstring) and Mookie Betts (hip) have gone down with injuries and are out of the starting lineup.

Thankfully, reinforcements are on the way as Seager returned on Friday, July 30th, and the others mentioned are expected to return soon.

Corey Knebel (Right lat muscle) – Knebel's injury might be the most significant and impactful of all for the Boys in Blue. After a resurgence to start the season, Knebel appeared to have recaptured his All-Star form from the 2017 season when he was the closer for the Milwaukee Brewers. Early in the 2021 season, Dave Roberts showed tremendous trust in Knebel, inserting him into high-leverage situations, including two converted save opportunities. However, after appearing in another pressure-packed situation against the San Diego Padres in April, Knebel threw a ball-four breaking ball into the dirt that bounced feet in front of the plate. He immediately grimaced in pain and pointed to his right triceps muscle. Later tests would reveal it was a lat injury, and Dodgers manager Dave Roberts told reporters on Saturday that he was placed on the IL and would miss "several months." As of today, Knebel is currently on a rehab assignment with Triple-A Oklahoma City. He is expected to return at some point in the middle of August.

Clayton Kershaw (Left elbow inflammation): Three-time NL Cy Young Award winner and former MVP Clayton Kershaw put a scare into Dodgers Nation when he was unexpectedly placed on the injured list with left elbow inflammation before the team's game against the Miami Marlins on July 7th. Kershaw scheduled to start two days later at Dodger Stadium on July 9, and did not appear to have any issues outside of a first-inning stinger in his previous start against the Nationals. Dodgers' manager Dave Roberts said that Kershaw felt something in his left elbow while playing catch in Miami, and the team decided to ire on the side of caution and place him on the IL. An MRI on Friday revealed and confirmed the inflammation and not much more. Kershaw is currently ramping back up and is expected to appear in a simulated game on Sunday in Arizona. He could come off the IL as soon as August 7, against the Angels.

Gavin Lux (Left hamstring strain): Lux appeared to pull his left hamstring after grounding out late in the game on Sunday, July 18 against the Colorado Rockies. As he came out of the batter's box he immediately grabbed at his left hamstring and limped down the line. He was removed from the game and underwent strength and range of motion tests that revealed the strain and put him on the IL. On Monday, Dave Roberts said the Lux's injury "was going to take some time" to heal.

Scott Alexander (Left shoulder inflammation): Alexander recorded only one out, and allowed two hits in a July 19 appearance against the rival Giants. Los Angeles would go on to lose that game 7-2, and the reliever went on the IL the following day with left shoulder inflammation. Alexander was sent to Camelback Ranch in Arizona to rehab during the team's current road trip, but on Friday manager Dave Roberts said he expects Alexander to be activated in August.

Mookie Betts (Right hip pointer): Mookie Betts came out of the All-Star Break scorching hot, but the oddity that is Coors Field put an end to that quickly. Betts was injured during the second game in Colorado legging out a double. After the game he said the hip injury had been nagging him all season. After taking the next game off, Betts appeared in the ninth inning of a five-run deficit as a pinch-hitter. He struck out looking and didn't play again until he was finally placed on the IL on July 25. Betts was spotted running the bases before the game against the Diamondbacks on Friday, and is expected to be activated on Sunday. 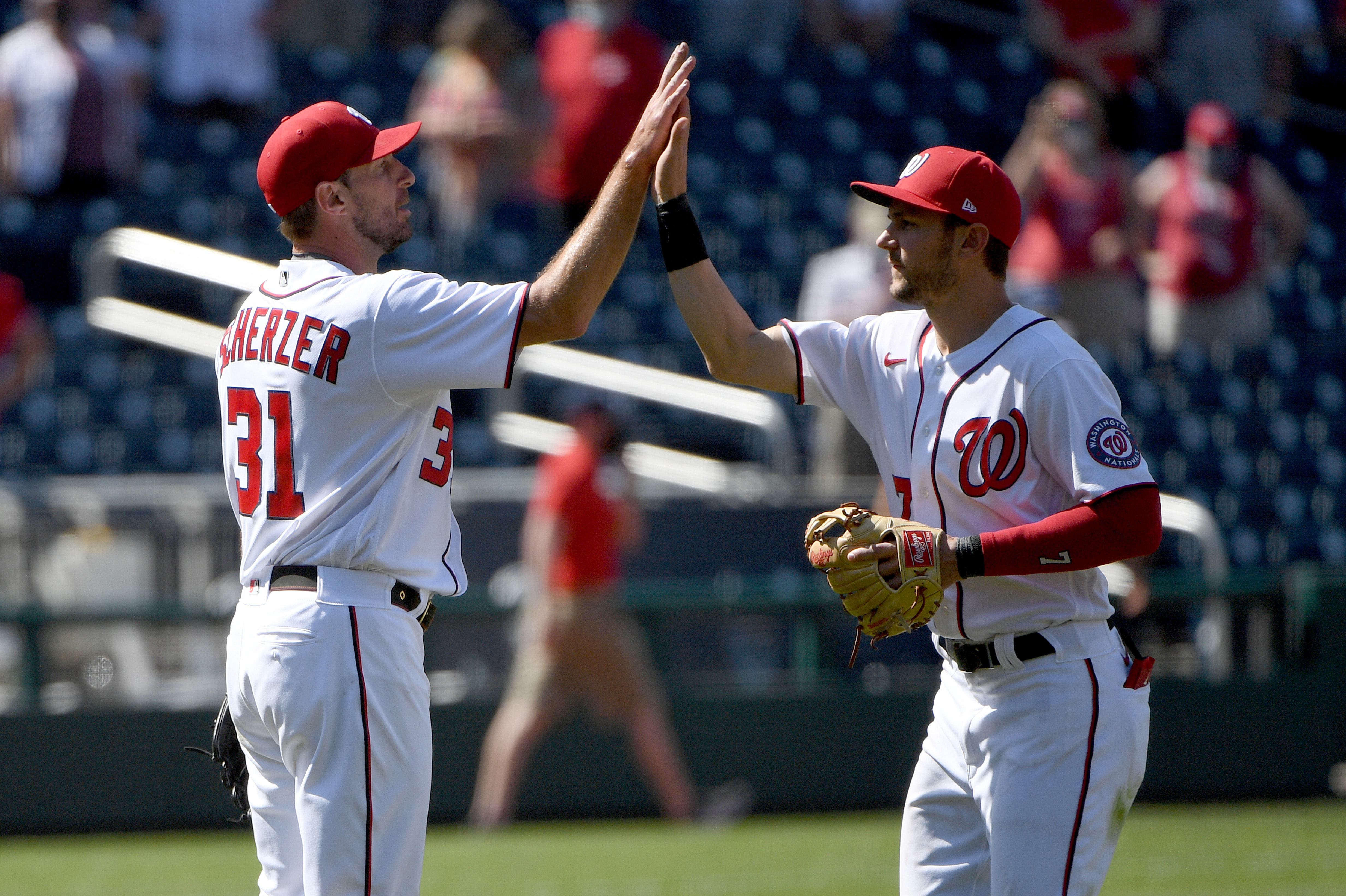 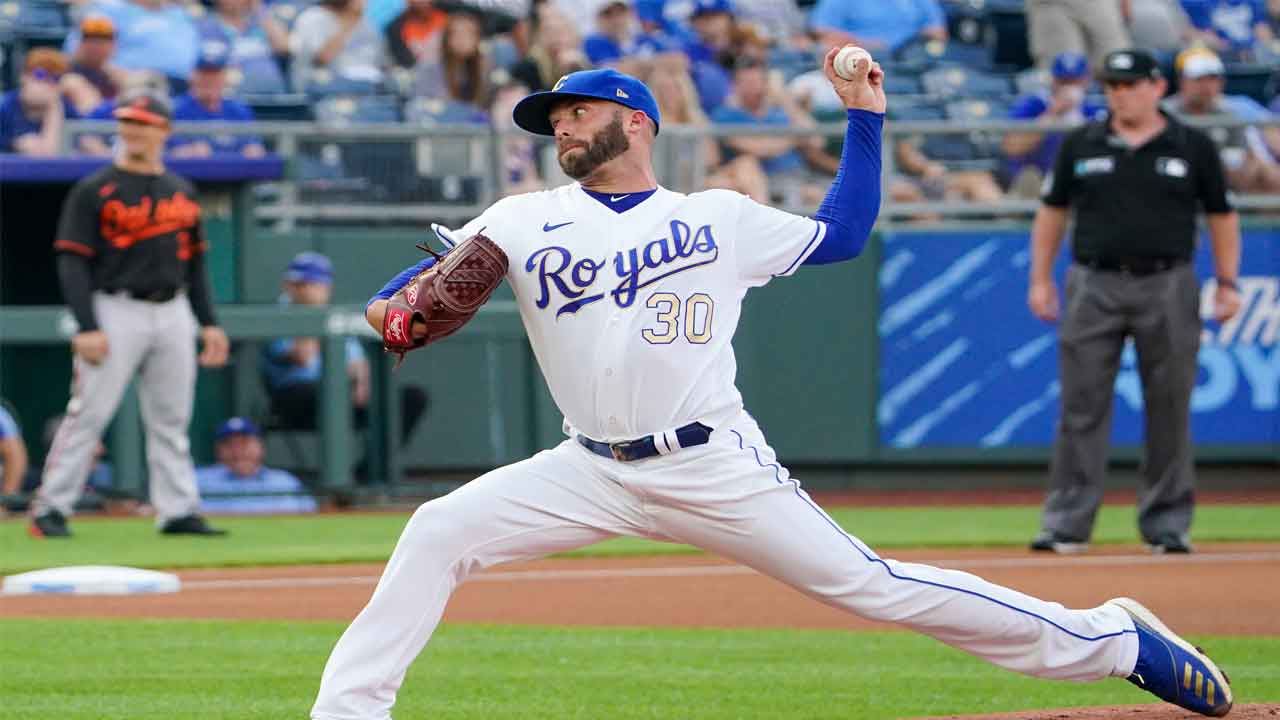 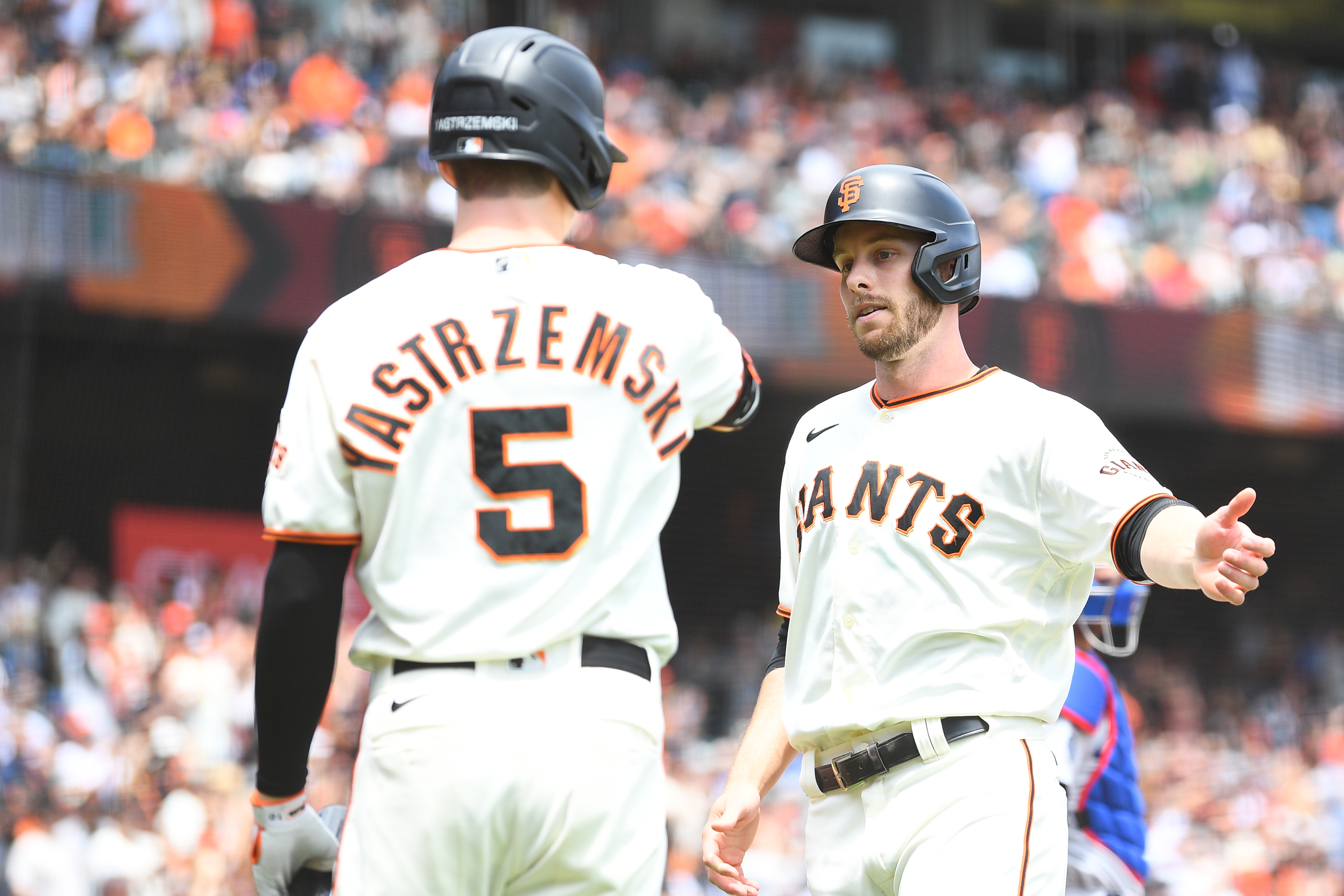