Here’s the latest news on the Rams vs. Bengals Super Bowl 2022 showdown. Get our coverage on how to watch, commercials, the halftime show, injuries and more.
Los Angeles Rams

From Menifee to the Super Bowl, Rams' Matthew Orzech Proves the Snap Lasts Longer Than You Think

The long snapper may not be the most glamorous position, but it is one of the most specialized. And when the game is on the line, a field goal could mean the difference between victory and loss. Or making it to the Super Bowl.

Before Matthew Orzech made the perfect snap in the last 10 minutes of the NFC Championship, sending the Rams to Super Bowl LVI, he was a student at Azusa Pacific University and his favorite sport was baseball.

However, his father says there was a deciding moment that would ultimately set his son's sights, and future, on football. He played tight end for Azusa's football team, the position he held in high school at Paloma Valley.

"It was a division two school ... and that gave him and opportunity to play both (baseball and football)," said Orzech's father, Matt. "The coach asked him, 'Have you ever long snapped?' And he said, 'No.' And he goes, 'Well, you're a pitcher for baseball, you should be able to do this."

No. 42's dad said Matthew gave long snapping a try "and the coach said, 'You did so good that you're going to travel the first game as a freshman.'"

Despite his early promise, there was a learning curve with the new position -- one played bent over and upside-down while sapping the football between your legs. It's something even the pros struggle with sometimes.

"His first punt snap in college went sailing over the punter's head about 20 yards," said Matt. 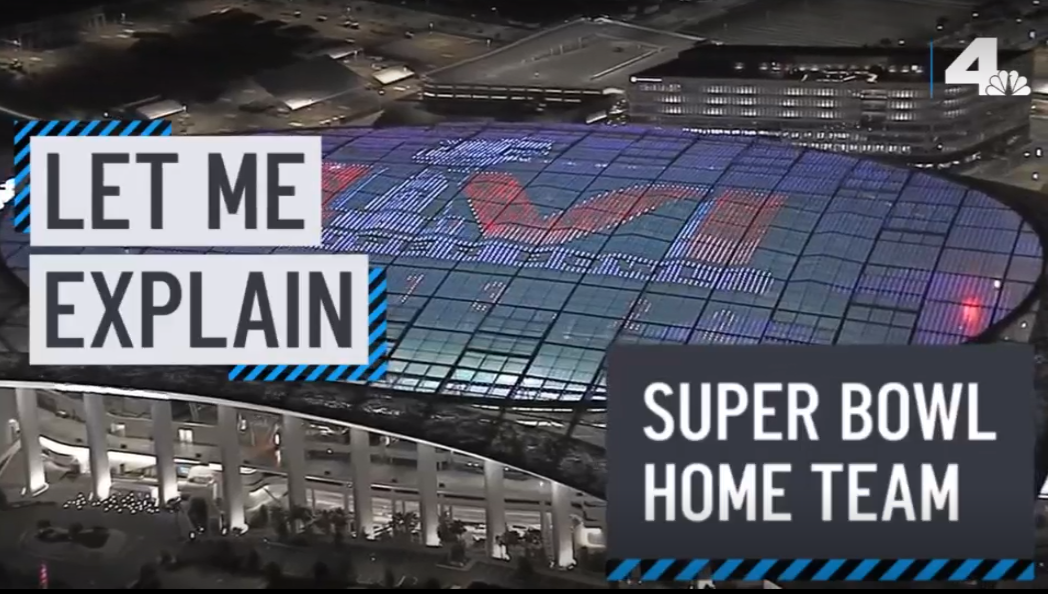 Let Me Explain: Why the Rams Are the “Away” Team For Super Bowl LVI 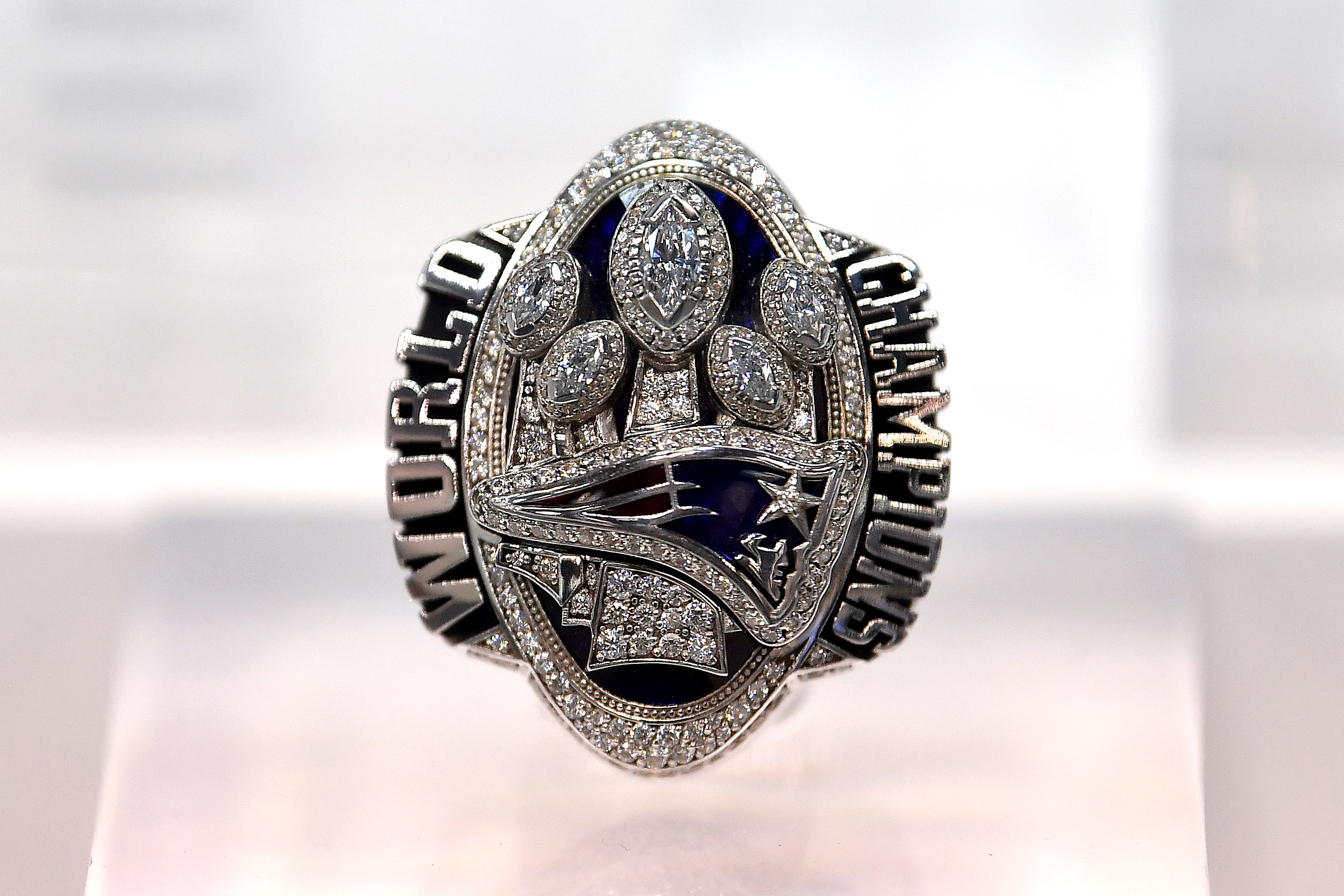 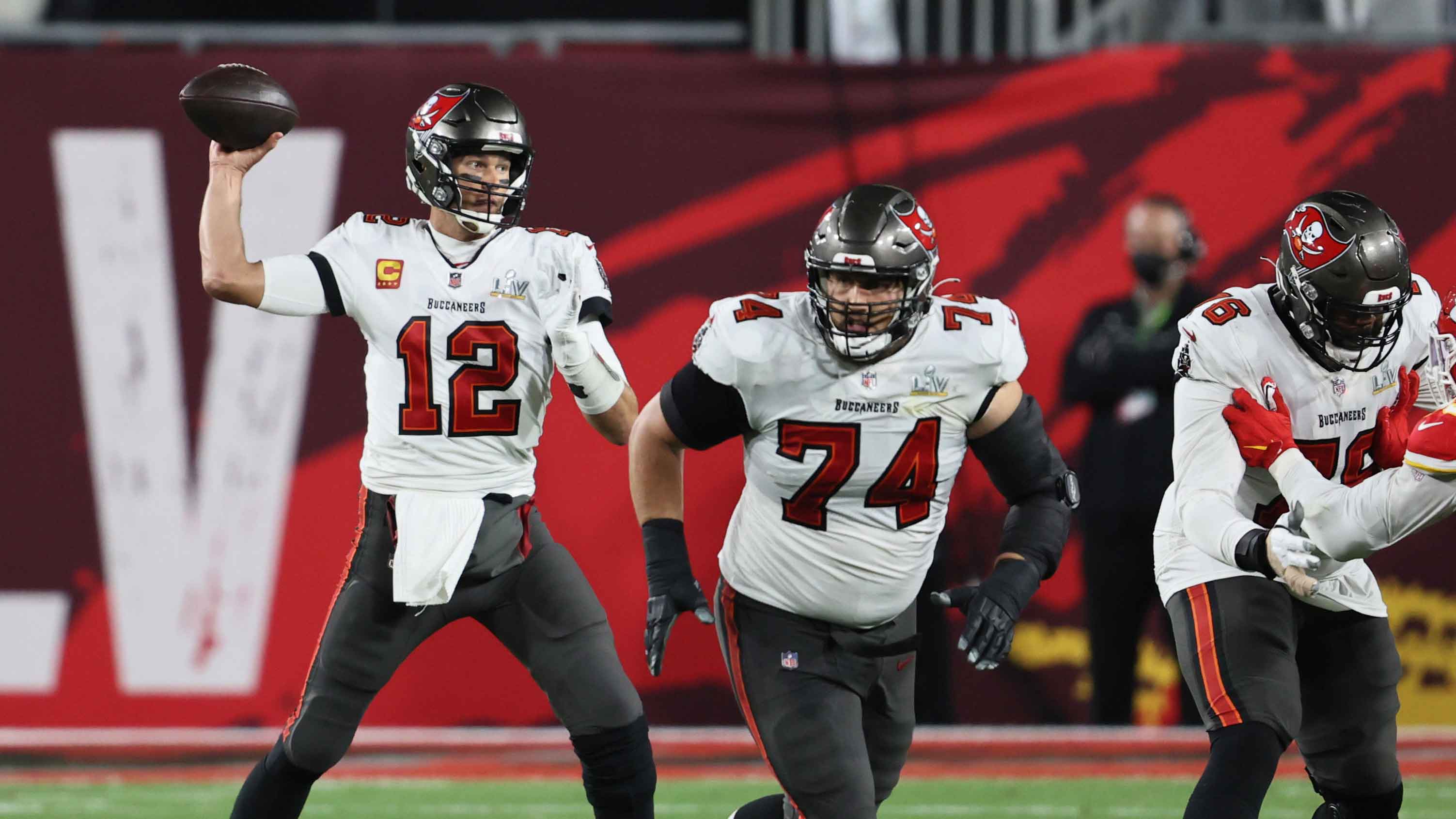 Long snapping also brought Matthew a new wave of pressure which, according to his dad, is comparable to that of the kicker.

"Because when you think about it, he's snapping the ball with perfect rotation and location between his legs upside down and there are 300-pound guys that can hit him," he said.

Going into Super Bowl on Feb. 13, though, Matt is confident his son can handle the pressure.

He will be there, himself, to cheer Matthew on at SoFi Stadium on Feb. 13.

"I'm sure I'll be in tears, cause I'm almost in tears thinking about it," said Matt.