The small and potent sips'll be on the flow for a full day (or until the goods run out).

When an eatery decides to celebrate an anniversary or big occasion by pricing one of their best-known dishes or drinks, or at petite version of those favorites, to match the year being observed, diners can guess that the deal will be pretty dang good.

At least around Los Angeles, which does have some older joints -- Musso & Frank, we see your centennial on the horizon -- but a bevy of new classics, too. "New classics" sounds like a word from an ad, but if a place has been around for under a decade and yet stays fairly full and nicely neighborhoody, it qualifies.

As Little Dom's does, in Los Feliz. The Italian-and-more, straight-out-of-Brooklyn-Heights (at least in spirit) hangout has gotten the not-too-scenester bistro thing down flat, a vibe it has had seven years to hone to a sheen. A sheen that matches its woodsy, Big Apple-style interior.

The Hillhurst go-to's big 7th is on Wednesday, Jan. 28, and to mark the lucky year Little Dom's will pour Mini Russian Standard Vodka Martinis for 7¢. That's all evening long or through the moment they run out. (Update: Those bargain mini martinis are available from 5:30 p.m. onward.) 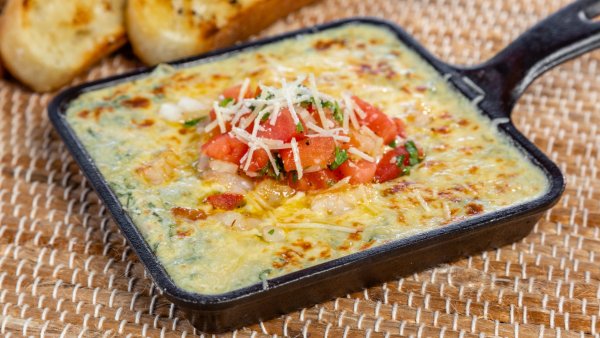 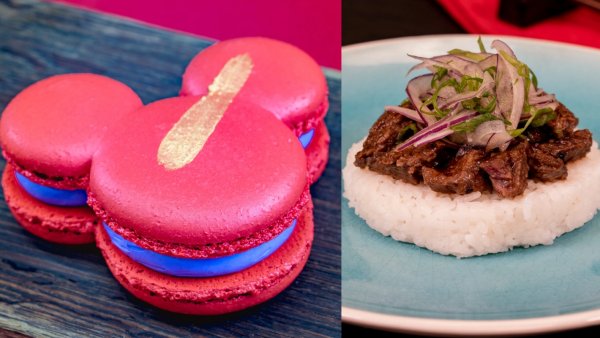 We know. It's rare to see the cents sign these days, and even rarer to find it on a keyboard. The dollar sign has presence, but you'll need to go to your alt key and number pad to summon cents.

"Shaken or stirred," by the way, is how these seven-cent sips shall be served, lest you think you don't have much choice in the matter, because you're only spending seven cents. (Well, and whatever nice tip you give your server, which should not be less than seven cents but, of course, far more.)

So cheers to Little Dom's and all restaurants pricing dishes and drinks to match their anniversary year. When, one day far in the future, LA has eateries that are 500 years old, then the deals might not be so impressive. But as long as eateries are turning 7 or 20 or 50, and marking down a meal or beverage for a day to match, in pennies, well... we shall raise a miniature martini to that.