Fans of Lucali can order four of its famous pies at The Nice Guy in West Hollywood.

Strolling down Henry Street in Carroll Gardens on a perfectly balmy Brooklyn evening?

You might spend some friendly moments waving at the people hanging out on the classic brownstone stoops that line the handsome thoroughfare.

You might stop to peer in the occasional shop or restaurant window, or stop in a bodega for a candy bar.

And if you're carrying a pizza box, and it happens to be holding a warm pie straight out of the brick oven? Chances are you're about to pull a slice of Lucali pizza out of the box, all so you can nosh as you walk.

But you don't need to make your way to Henry Street for that notable nosh, not if you're in West Hollywood on March 9 and 10.

For the popular Brooklyn pizzeria will be putting in a cheese-laden, dough-strong cameo at Italian favorite The Nice Guy.

If you're a Lucali lover, then you likely know this is the pizza go-to's first Southern California appearance, a pop-up that is happening thanks to a friendship between Mark Iacono, Lucali's owner, and John Terzian of The h.wood Group.

There will be a number of Lucali pies to buy, from 5 p.m. to midnight, on both days of its residency. Those 18-inchers include pepperoni, margarita, hot pepper and shallots.

Maybe invite a pack of pizza pals along, so you can all split the whole line-up, slice by slice? Everyone tries everything? 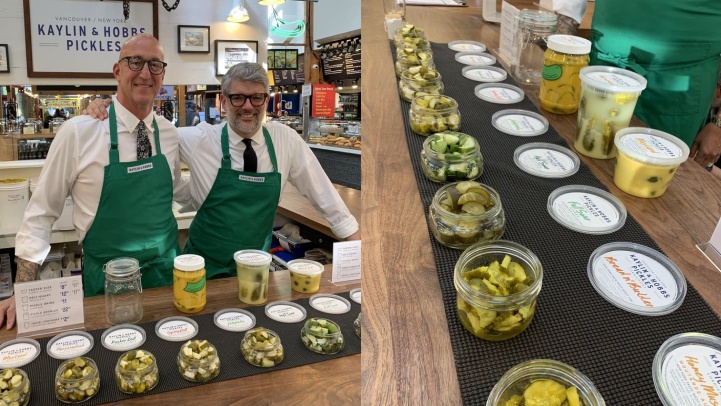 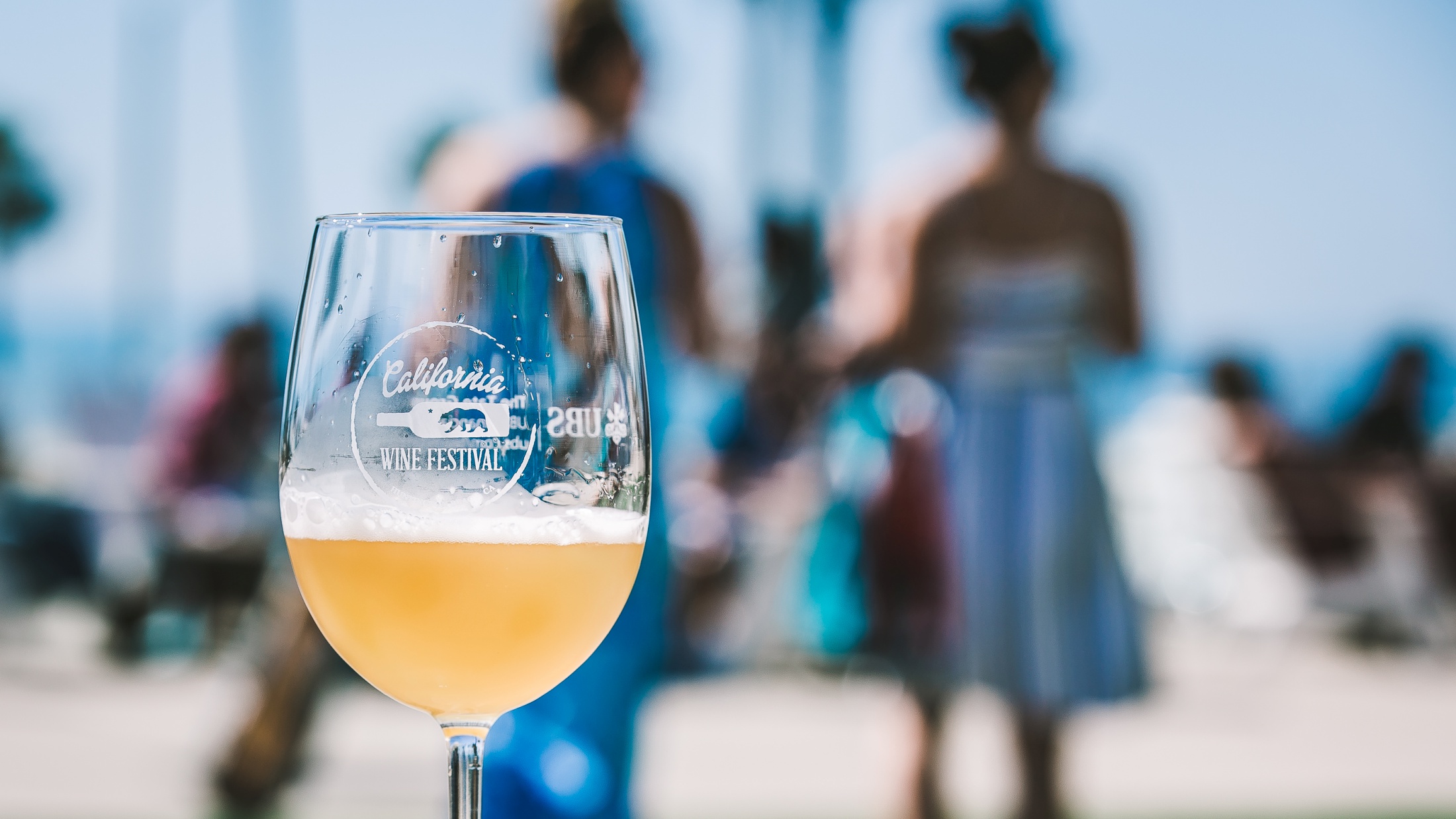 And if you're already ruing the absence of the Lucali meatballs, sob not: They'll be there, along with the calzones that Carroll Gardens-based Brooklynites know and need.

How to find The Nice Guy? It's easy, a fixture on La Cienega Boulevard, but the Lucali pop-up will make locating a snazzy snap: A 1975 Chevrolet Caprice, a symbol of the Brooklyn restaurant, will be parked outside.

Walk-ins are welcome, don't fret over reservations (which aren't being taken for the pop-up).