A Rare Deep-Sea Footballfish Will Go on Display in LA

The "Discovery From the Deep" will be on view at the Natural History Museum, along with a gyotaku print by artist Dwight Hwang.

Every football fan understands the meaning of "go long" when a quarterback calls it out before a pass, but the concept of going deep, really deep, to a place occupied by the rare footballfish, is something else entirely.

The Pacific footballfish doesn't look like a piece of sports equipment particularly, but it is a type of angler fish that is found thousands of feet below the ocean's surface.

The Natural History Museum of Los Angeles County, which is, of course, notably higher than ocean level, is now home to a female footballfish, a stunning specimen that will soon go on view.

Look for the curious critter, which was discovered at Crystal Cove State Beach in Orange County, to debut at the science institution near the end of August.

It will remain on display through nearly the end of November 2021 (the fish was found in May of this year).

The footballfish "... now resides in NHMLAC's Ichthyology Collection, and is one of only about 30 female specimens available for study in museum collections worldwide," shared the Exposition Park museum's team.

Adding beauty and wonder to the experience will be a gyotaku print, or a "fish rubbing," created by artist Dwight Hwang.

Another added item of interest? The footballfish will be exhibited without too much illumination, both recreating the almost light-free world in which it once swam and adding a layer of protection, which will prolong its preservation.

Deep-sea animals have long been the stuff of fantasy, film, and outright lore, and the chance to observe one from a fairly up-close spot will be a treat for those who love the sea and its true-life stories. 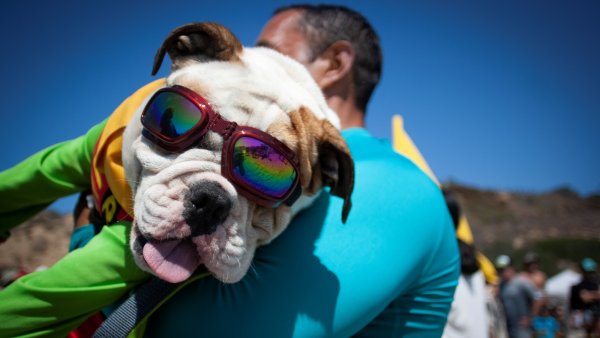 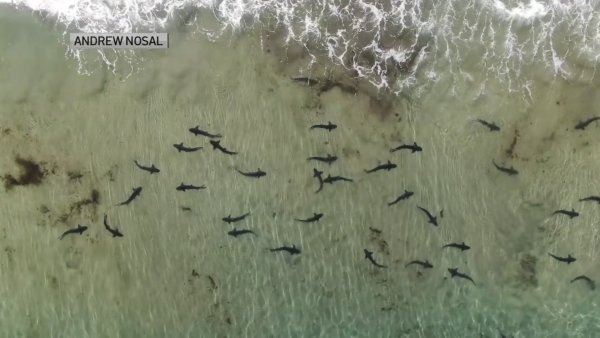 Count on this fascinating beastie having plenty of pointy teeth and that legendary lure (yep, the kind that lights up, courtesy of bioluminescent bacteria, which aids the fish in drawing its potential dinner close).

This is also a specimen with notably spiky skin. Visitors won't be able to put their fingertips to the actual footballfish, but there will be a model that offers a tactile representation of what the footballfish's exterior feels like.

This wonder from way below goes on view, for just over three months, starting on Aug. 25.

How to see it? Your admission to the Natural History Museum is your ticket to connecting with this curious creature, an ambassador from another world that is amazingly part of our own.