Over 80 dinosaurs, in fact. Tickets are now on sale for the immersive experience, which opens in Los Angeles in December 2021.

You can pretty accurately predict some of the tried-and-true things you'll see when December begins in Los Angeles.

Ultra-extra-super-tall firs, the kind of twinkly trees that sit at the center of shopping malls? Those are a staple of the season.

But, at least in December 2021, you can add an unusual encounter to the December line-up, one that involves huge teeth, mondo claws, and, on occasion, big and scaly back spikes, too.

Dinosaurs aren't critters that come first to mind as the year draws to a close — we might first think of penguins or polar bears, the sort of animals seen on wrapping paper and Christmas cards — but they'll be dominating many local thoughts when the "Dinos Alive Exhibit: An Immersive Experience" opens.

The exact Los Angeles location hasn't yet been revealed, but tickets recently went on sale for the exhibit, which features over 80 dinos of the most animated and sizable varieties. 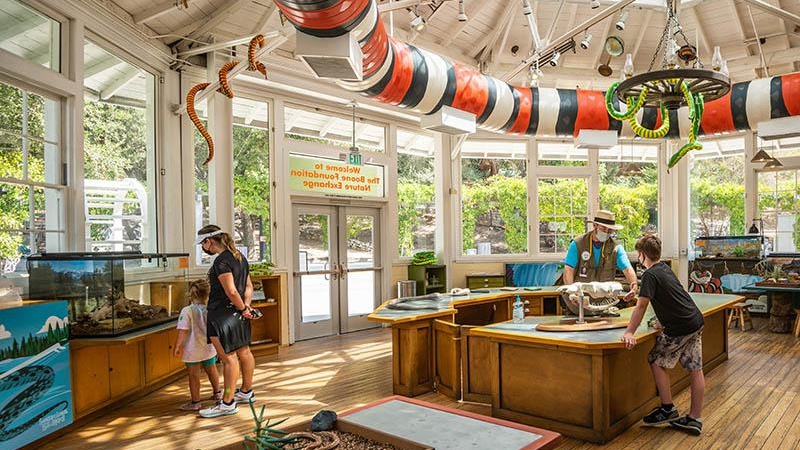 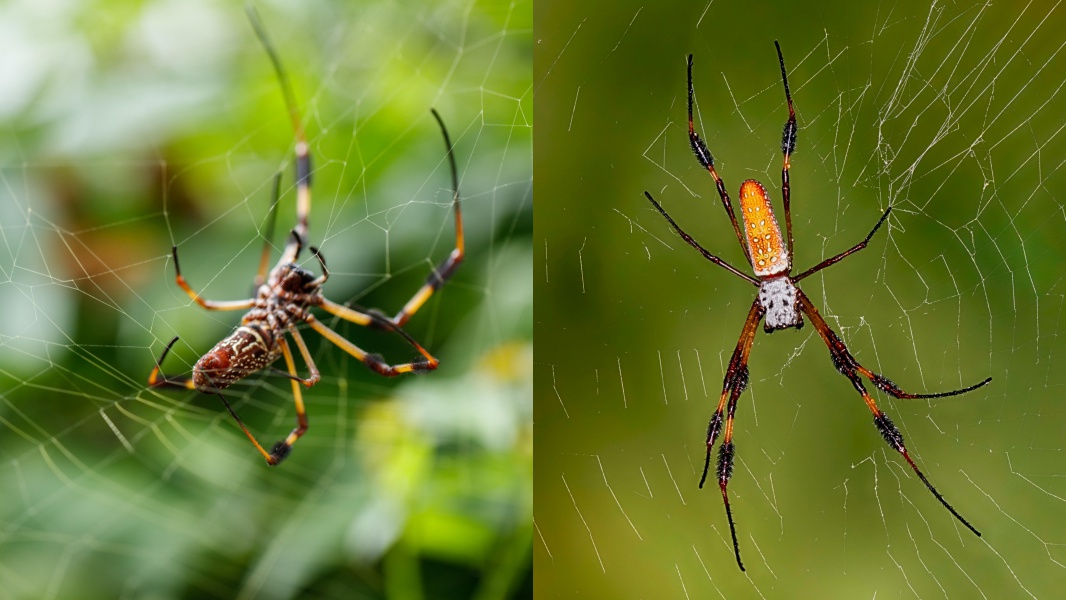 Webs Shall Be Weaved at the Spectacular Spider Pavilion

"With the help of realistic, life-size installations and moving replicas, 'Dinos Alive' takes you back to the land of giants and brings you face-to-face with the creatures that dominated the animal world for 140 million years," shared the team behind the exhibit.

Several of the icons of the Jurassic era will make colossal cameos, including the Stegosaurus, the Velociraptor, and, yes, Tyrannosaurus Rex.

Have a dino-obsessed devotee under your roof? Are you hearing loads of facts daily about all things ending in -saurus from your can't-get-enough youngsters?

Stomp, stomp, stomp by this site for more information, and updates on when the secret location will be revealed.