Mysterious cubes, forms, and shapes'll take up a one-night residence on the sand.

It's probably happened to you, we're going to guess: You have one out-of-town pal who visits for a couple of weekends, and then splits, and then, a little later that month, you have another friend who decides to do an overnight with you.

The thing is that you know, in your heart, your two pals would have totally hit it off, but, alas: They're SoCal sojourns did not intersect.

That's a bit of the feeling some must have about the upcoming Glow Santa Monica, a glowy-odd-art-on-the-beach eye-candy-ish extravaganza, and Exxopolis, the inflatable luminarium that landed downtown over the first two weekends of the month.

Both have much in common: Out-sized art wonders that find plenty of kapow in color, light, and a surreal approach.

But while we had to sadly bid Exxpolis adieu, we can hold Glow close on Saturday, Sept. 28. That's the night -- and early morning, since the event lasts through 3 a.m. -- that artists will set up sculptures, light rods, tubes, LED doodads, and mysterious orb thingies along the beach in Santa Monica. Some things will glow, some things will be full of illumination and wearable, too, and then there will be a few oddities (look to the included photo, which shows a classic lifeguard station going sudsy).

Over a dozen artists are participating, and dance and puppet performances are part of the enchanty, ocean-close evening. The works commissioned are original, so don't let people come bragging to you that they've seen it before. Feel free to guffaw gently at them if they do. 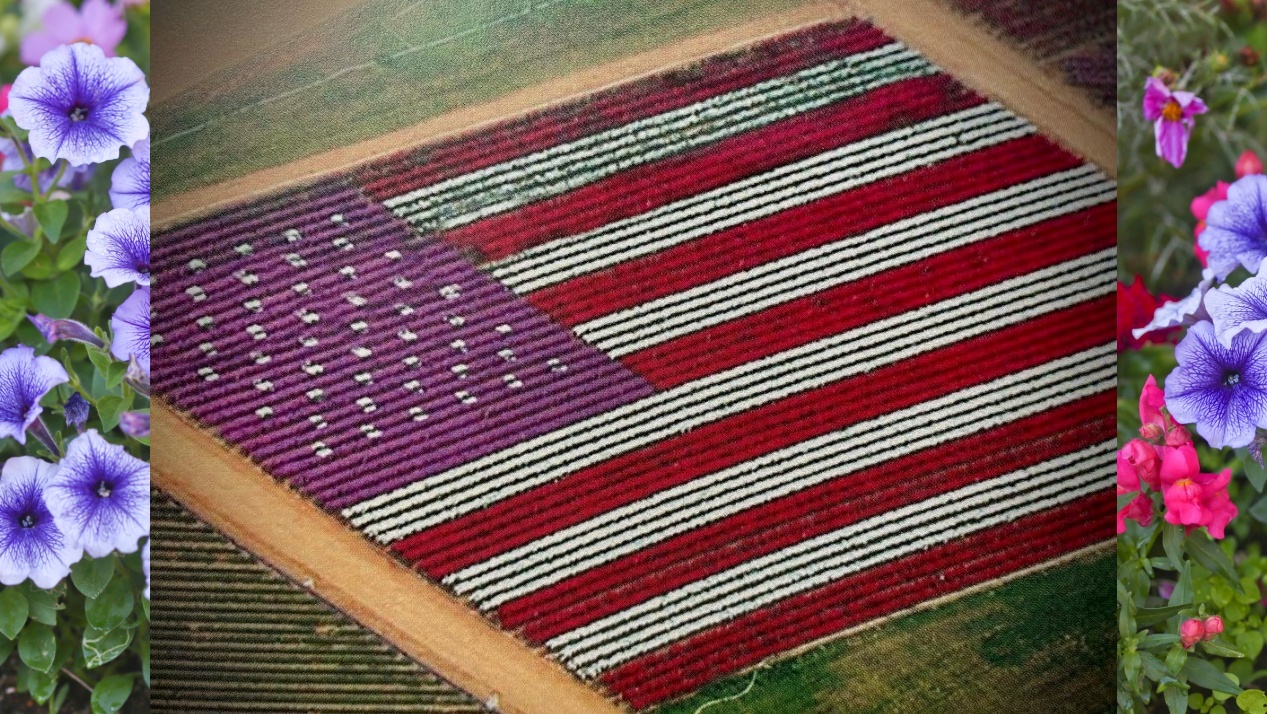 Fourth of July 21 hours ago 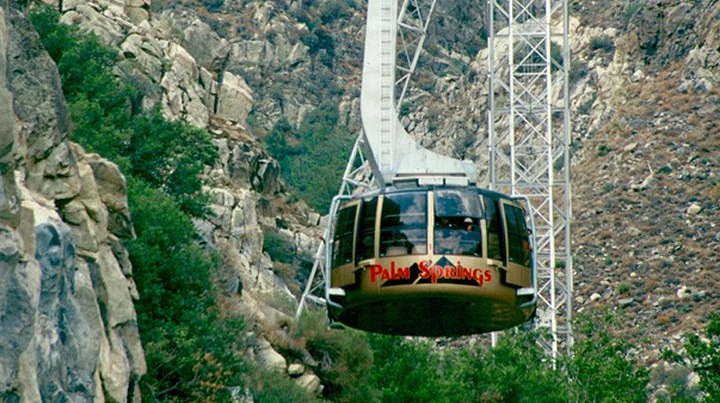 And, like Exxopolis? It's temporary. Don't wait for Sunday night to see it, because gulls, sand castles, and kelp will be back in the very spots the glowing artworks briefly occupied.