Character Greetings Will Soon Be Back at Disneyland

The popular Disney Character Greetings will return to the Anaheim theme parks later in April.

So you've been a Disney devotee since you could first warble the words of "When You Wish Upon a Star," and your earliest visit to Disneyland park?

And within that memory, most certainly, are the iconic characters you saw, waved at, and got a chance to meet.

You recall that Goofy signed your autograph book, and Minnie waved at you, and Belle and Beast both posed for a picture with you at their side, a photo that likely has been your screensaver for, well, ever.

Character greetings are some of the strongest memory-makers at Disneyland Resort, for the opportunity to interact with a fanciful figure you've only seen on screen absolutely shimmers with sweet enchantment (and that's an enchantment known to kids and adults alike).

The uplifting experiences have long been sweetly central to a Disneyland visit, but character greetings went on hiatus for a time, even after the Anaheim theme parks reopened after their year-plus closures due to the pandemic.

Now, nearly a year after Disneyland park and Disney California Adventure reopened, the chance to stand with an iconic character to enjoy posing for a picture together, or a charming exchange, or a hug and a high five, or an autograph, will be back at the Southern California theme parks on April 18, 2022. 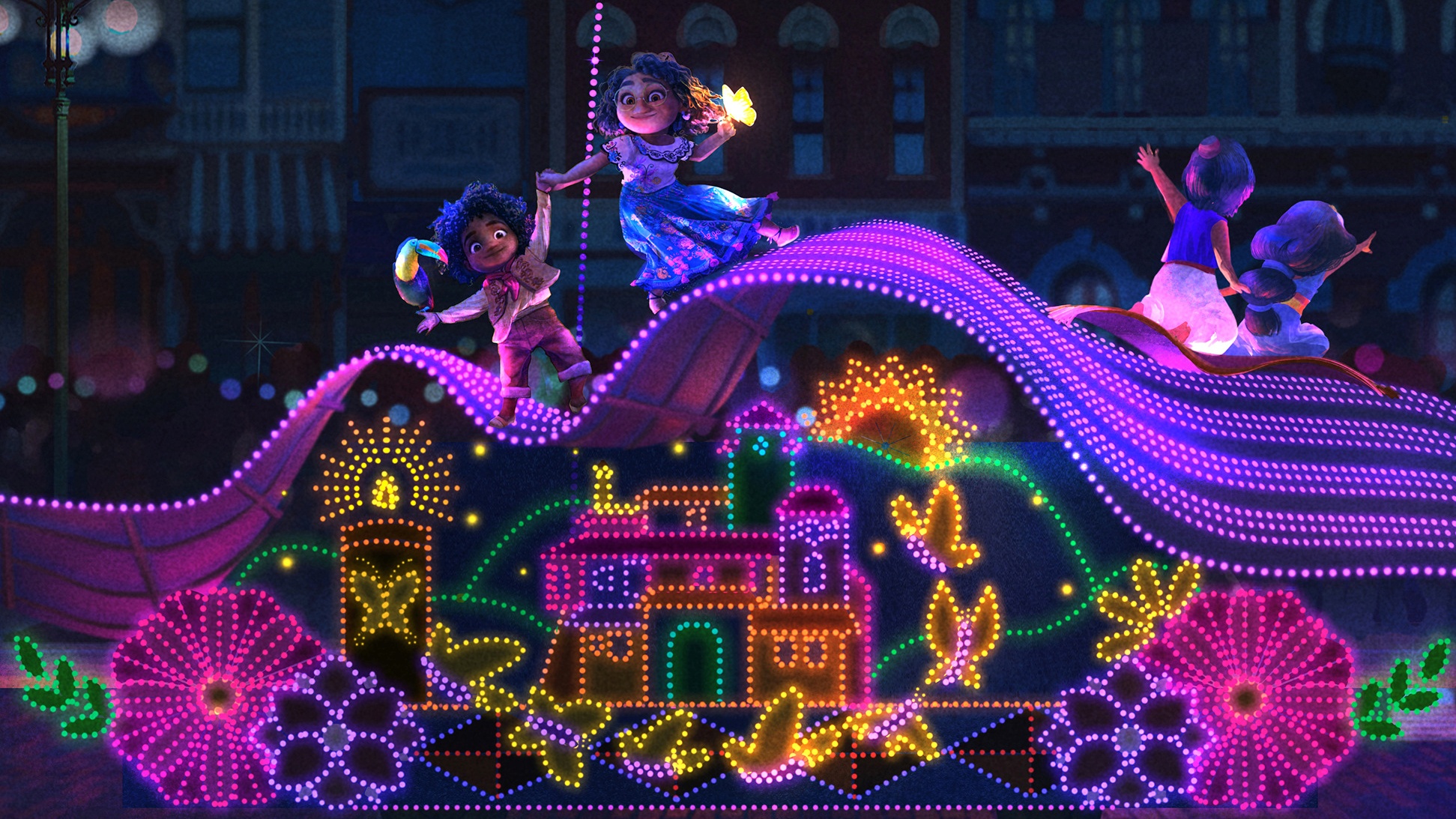 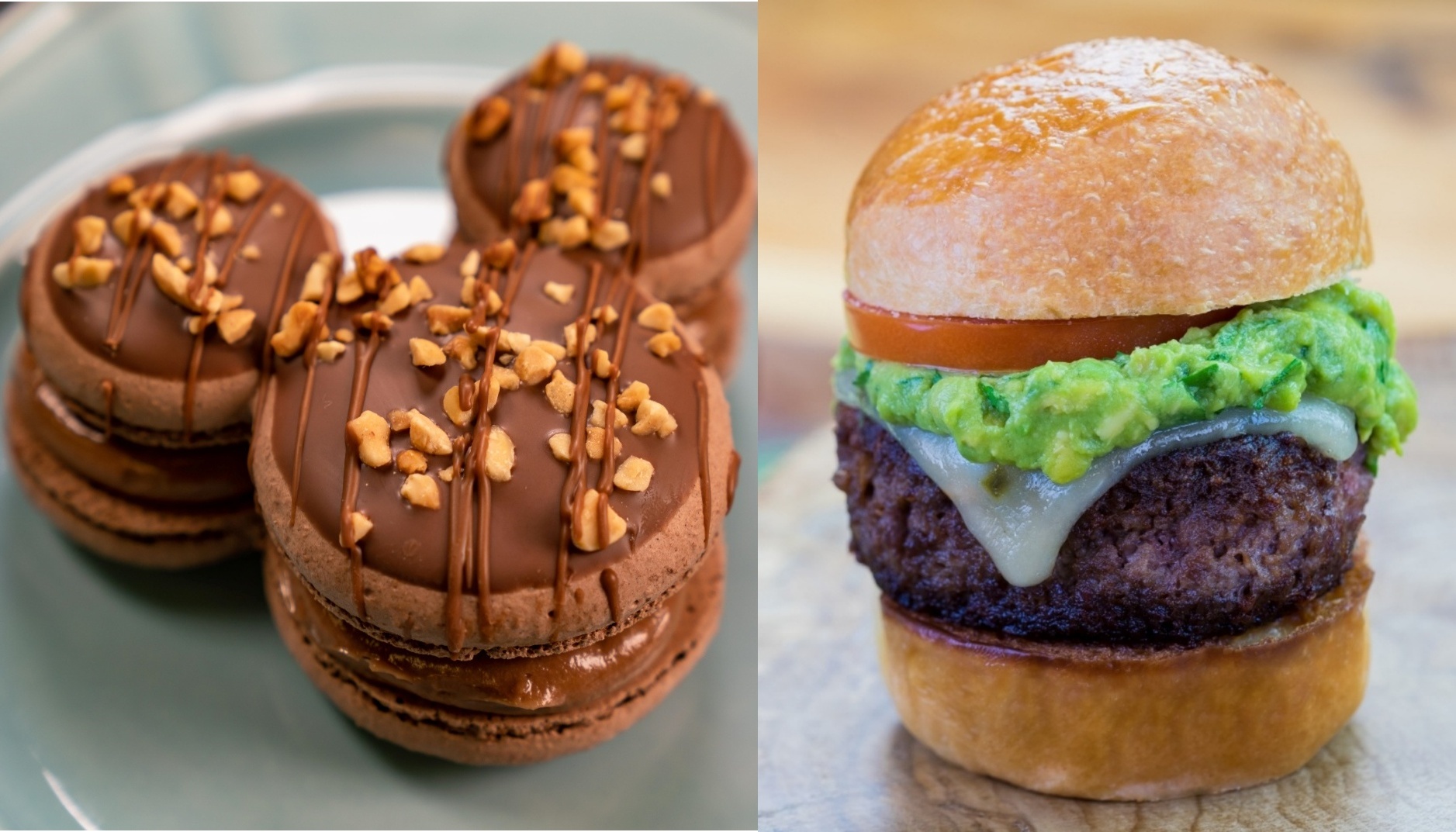 "During the past two years, we've taken a very gradual, intentional approach to health and safety protocols," shared the company on the official Disney Parks Blog.

"Recent trends and guidance have provided opportunities for us to bring back some of our most beloved magic, like character greetings and dining experiences. While not all locations will be available immediately, we anticipate reopening in phases throughout the spring and early summer."

Character greetings are included with your park admission. And while you don't need to reserve a time to meet a character — you'll just want to see what characters are out and about in various areas — you will need a reservation, in addition to a ticket, to enter Disneyland park and Disney California Adventure.

As for other sweet returns coming to the parks in April? The Main Street Electrical Parade will glimmer again at Disneyland beginning on April 22, while other spectaculars, such as "Fantasmic!," also will return.