The celebratory confection tipped in at almost a quarter ton.

Your parents often requested that you get your bedroom and/or desk and/or gaming area and/or bathroom "shipshape," but they probably never commanded that something be "ship-shaped," as in, well, shaped like a ship.

But that was the dessert-delightful directive followed by Jose Barajas. Chef Barajas, a name you might know from TLC's "Next Great Baker," was asked to take on a cake of some impressive enormity. The numbers Chef came back with? Oh, his confection weighed in at over a quarter ton, and the ultimate length stretched about 20 frosting-laden feet. We are speaking of the sweet created for the Queen Mary's 80th birthday, a treat that was, indeed, very much shaped like a ship.

It was fashioned after the queen herself, in fact, right down to those iconic red smokestacks and the various distinct decks. Some 500 or so visitors to the Queen Mary on Friday, Sept. 26 got a peek at the cake, and a plate of the cake, too, proving that the old adage that you can board a boat and eat it, too. 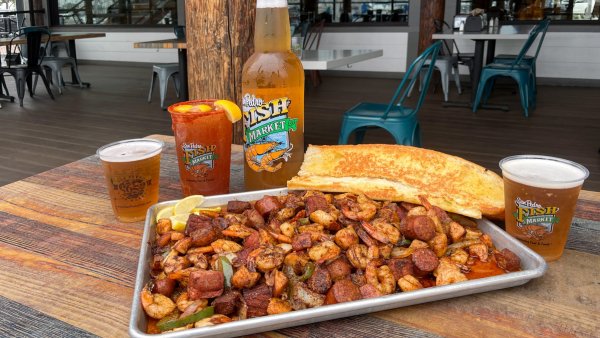 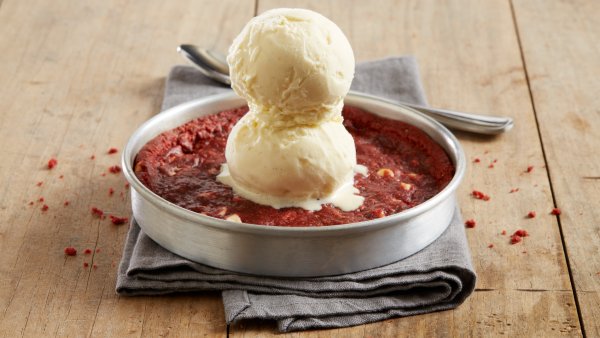 Stirring words from the ocean-liner's 1934 Scotland launch were read -- King George V originally read the letters -- and people marked the ship's 1,100 across-the-Atlantic trips with a festive note. The Queen Mary's involvement in World War II was also met with a hefty amount of memory and gravity.

Eight decades can hold a lot, mirroring, in a way, a ship's capacity for impressive loads.

If you were to dine upon the Queen Mary, would you ask for a smokestack first? A window? Something from the starboard side, or, perhaps, a bit of the hull? And which part of a ship-shaped cake boasts the most frosting? (We'll wager the pointiest part of the bow.)

The big boat continues to share photographs from 1934 and how nooks like the barbershop looked way, way back. Want a dose of vintage goodness? The Queen Mary's Facebook page has the photo album.