Want to send your sweetheart a sweet message on a sweet? Trejo's Coffee and Donuts has the tender, text-topped goodies you're seeking.

It's an act that typically involves thumbs, a few emojis, a rejoinder or joke, and maybe a humorous gif that sassily sums up the moment in a way that words can't or won't.

But we can also adequately express our emotions to the person we call both our nearest and dearest without the aid of screens.

And if we're very lucky? The top surface of a pastry can say all that we want to say, and so much more.

Take the Valentine's treats at Trejo's Coffee and Donuts.

The Santa Monica Boulevard bastion of teeth-sinkable sweets is known for its offbeat and excellent offerings, but few doughnuts truly reach the heights of expression, amour, and all-out awesomeness as a doughnut simply says "TACO."

It is so right that the TACO-topped doughnut — and to be clear, these are frosting-based letters celebrating tacos, and not an actual taco on top — is part of the Trejo's Valentine's Day line-up, which also includes a few other text-rocking treats.

There are doughnuts that feature "XOXO," and one that says a simple "LUV U."

And a brief but meaningful request to be texted? That's on the lovey-dovey line-up, too.

The four doughnuts on the Valentine's Day menu? 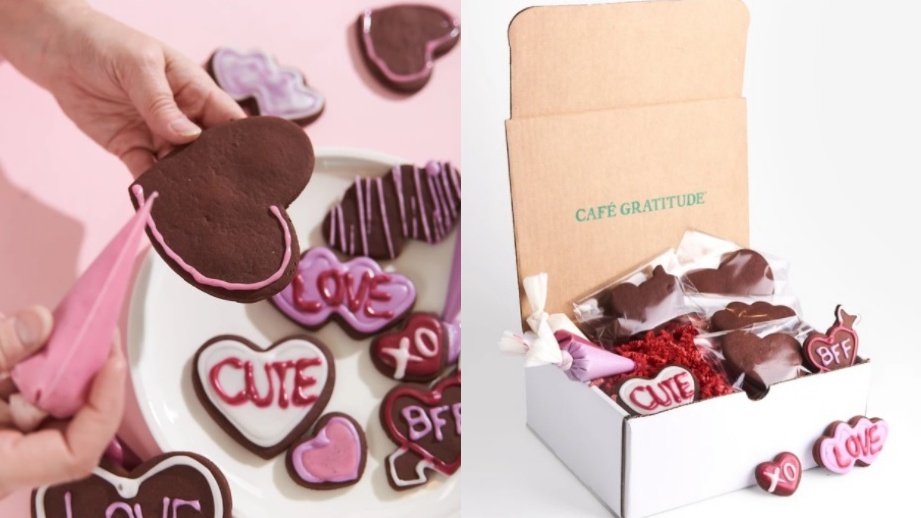 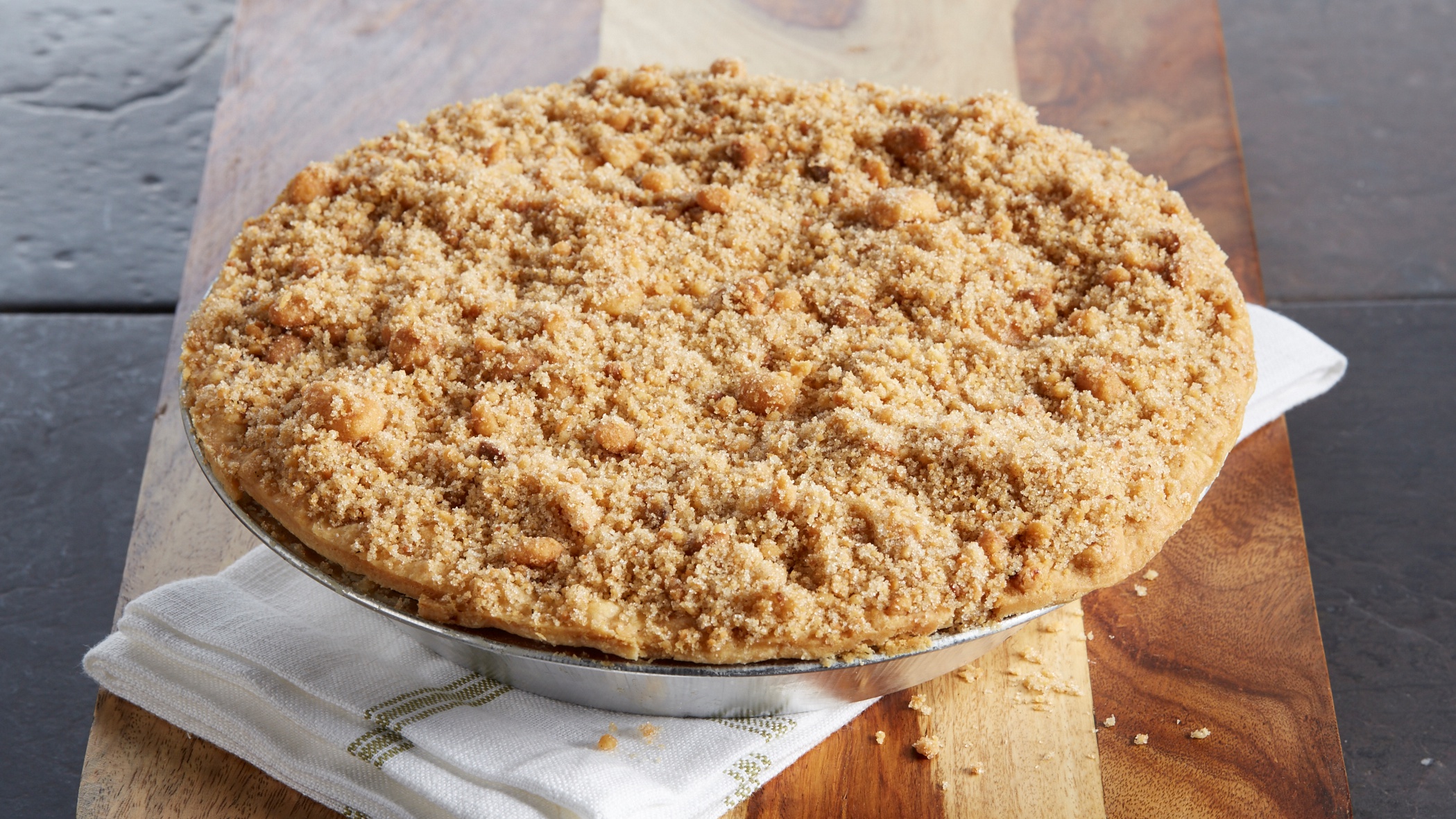 Sprinkles of Love, which, yes, are sweetly sprinkled with Valentine's-y hues, Full Heart, a yeast raised ring that includes dark chocolate pudding and a strawberry buttermilk glaze, I Love You So Matcha, which has matcha white chocolate glaze, and the berry-jammy Cupid's Heart.

Stop by the shop through Feb. 14 to pick out your pastries, which, of course, can be gifted to your honeybun.

For while the world brims with beautiful Valentine's surprises, presents, and shows of love, places that put the word "TACO" on top of a doughnut are far too few.

Thank goodness Trejo's Coffee and Donuts is here to fill this doughnut-based longing, to have one favorite food guest-starring, at least through vibrant letters, atop another favorite foodstuff.