Craving a cookie or a doughnut? Go the "why not both" route with these limited-time goodies.

If you were tasked with checking various boxes, the sort of boxes that indicate how a doughnut is similar to a cookie, you'd sure put a check next to the "they're both round" line first.

Right? We don't think we're going out on a limb with that obvious assertion.

Doughnuts and cookies are also both sweet, it is true, so there's another big similarity. And are they treats made for special occasions? That's another point they have in common.

But when it comes to what's inside a doughnut, and the secret a cookie holds... there often isn't much meeting in the middle.

There is an iconic cookie, though, that is famous for its middle: It's the OREO, the sandwich-like sweet that boast a layer of luscious Stuf at its center.

The center of a glazed Krispy Kreme, though, is a hole, as is traditional with many classic doughnuts.

But what if these two confections, the one with the Stuf in the middle and the one with the central hole, met up in a glaze-y goodie that boasted both OREO oomph and Krispy Kreme's quintessential lusciousness? 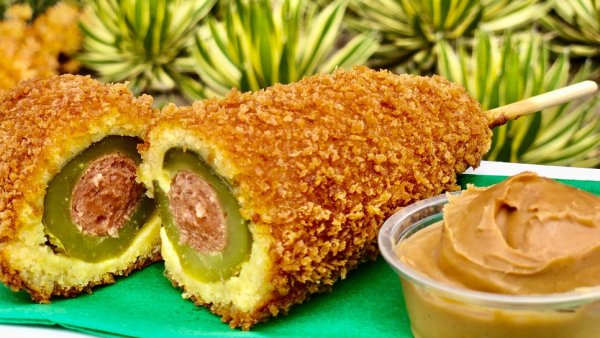 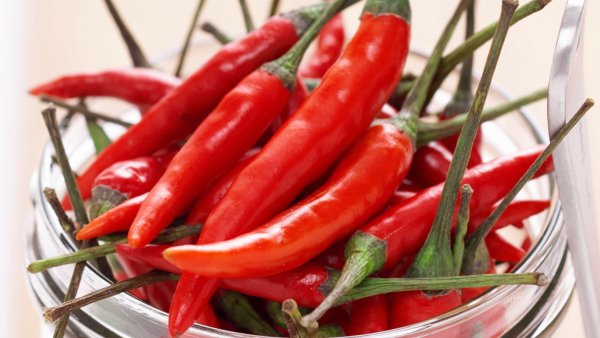 Pepper People, This Pomona Sale Has the Heat You Seek

That is happening, through April 18, at Krispy Kreme stores thanks to two OREO-themed offerings.

And the OREO® Cookie Over-the-Top Doughnut? Prepare to sink your teeth into an "... OREO® Cookie Glazed Doughnut topped with Cookies and KREME™ filling, drizzled with chocolate icing and finished with an OREO® Cookie wafer."

You can purchase one or both, but if you want to snag an OREO Lover's Dozen, there's a deal on through April 16.

The code is on this page, should you want to order online (hint: it's COOKIEGLAZE), and details about what you can expect in this doughnut-brimful, cookie-rich box.

They're both round, they're both sweet, they both have notable middles, and they're both starring together, for a limited time, in two tantalizing treats at local Krispy Kreme stores.