Pepper People, This Pomona Sale Has the Heat You Seek

Hot stuff: The Cal Poly Pomona Nursery will have oodles of pepper plants, for all types of cuisines, for sale.

The stretch that unfurls from the softest part of springtime, also known as the middle of April to many, to the sizzle-liest part of summer, which we'll call "early August-ish," can be a long one for those people who like a hotter element in everything they eat.

Oh, absolutely: So many ready-to-buy foodstuffs have a fiery kick, and it isn't hard to locate a local restaurant that excels in the art of incandescently spicy specialties.

But if you're a pepper person, you likely keep an eye on the centerpoint of summer, when the shipments of fresh Hatch chile begin to roll into Southern California, delivering New Mexico's most beloved fruit to heat-seeking SoCalers.

That's still a few months out, a slice of disappointing reality to those people who like to build all of their meals around where those meals fall on the Scoville scale.

There is a bright and beautifully hot spot, though, lighting up our Hatch-focused wait: The Cal Poly Pomona Nursery at The Cal Poly Farm Store will hold a mondo pepper plant sale beginning on Saturday, April 17.

And "mondo," we do mean: There will be 112 varieties of pepper plants to shop, including Asian peppers (think Mellow Star, Ring of Fire, lots more), Poblano/Ancho peppers (mmm, Guajillo), and a bounty of specialty peppers, too (Hot Lemon and Manzano Red are on the lengthy list). 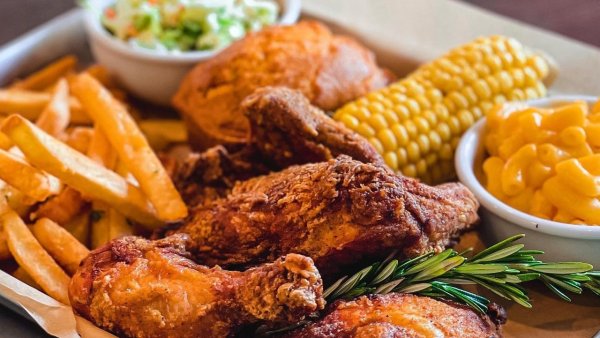 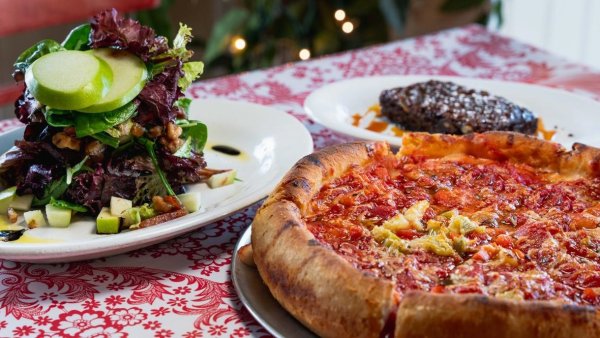 But maybe you're not a Scoville-ist, and seeking extreme heat isn't your path. Good news: Sweet peppers and bell peppers will also make a showing during the plant sale.

If you've been gardening more in the last year, and creating plots brimming with vegetables, but still haven't filled out the spicier sector of your yard, this pepper-plant-a-looza could be just the peppery passage you're seeking.

The fiery choices are plentiful, so perusing ahead of your in-person visit is as smart as keeping an extra jar of salsa in the fridge door.

By the by, The Cal Poly Farm Store at Kellogg Ranch?

It's a produce-packed, goodie-filled gem, a place that has long and lovingly served those Southern Californians seeking a healthy and just-picked prism of fruits, vegetables, olives, cheeses, spreadables, honeys, and lots more.

Take time to look around now, before you go (and do remember your mask).