LBC Foodies to ‘Dine Out' and Save

A deal-filled Restaurant Week will deliver the prix fixe specials on lunch, dinner, and occasionally breakfast, too.

January? It jumps, at least when it comes to saving cash at local restaurants.

For the first month of the year is designated as California Restaurant Month, and several towns, neighborhoods, and regions climb aboard the food-fun train, offering their own spins on the theme, and big savings, too.

But finding a solid Restaurant Week outside of January? That can be a harder task. There is, however, a sizable city that wants to tempt us with an array of appetizing plates, and wallet-nice prix fixe specials, too.

It's Long Beach, a place that will finish February in the foodie-est of ways, thanks to Dine Out Long Beach Restaurant & Cocktail Week, an event presented by the Grunion Gazette.

The savings rev up on Feb. 23, a Sunday, and keep on trucking through to Feb. 29, a Saturday. Yep, there's an extra day in February 2020, which means you'll have an additional day, and a weekend day, no less, to try a new lunch spot or diner or steakhouse. 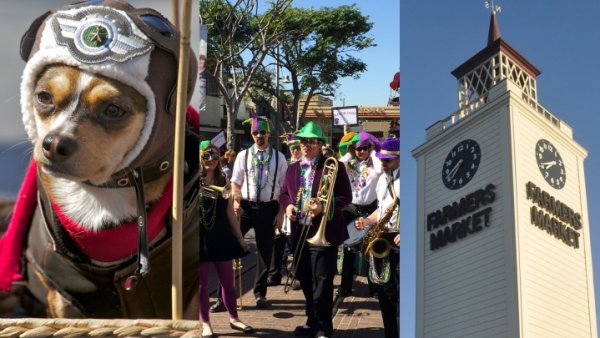 Mardi Gras Fun Is Free at the Original Farmers Market 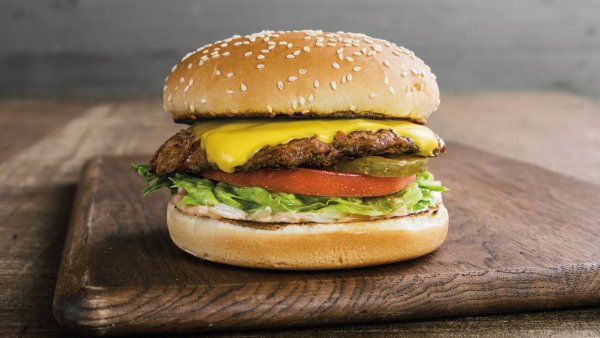 On the list this go-around? Fuego at the Maya, which is offering both a prix fixe lunch (two courses) and a prix fixe dinner (three courses). The lunch is priced at $25, plus tax and tip, and the choices include seabass ceviche and the Fuego taco trio.

And at the Crooked Duck? All three meals are part of the Dine Out roster, meaning you can swing by for a Restaurant Week-style breakfast (a fairly uncommon thing, still).

Chicken fried steak with eggs is one sure-to-be-filling choice, as is a Mexican omelet.

For all of the participating eateries, and to peruse their menus, too, tuck in your favorite lucky napkin and visit the Dine Out Long Beach site now.