The travel host's well-known cameraman has a book out full of stories about their days on the roads of California.

Spend five minutes watching most any episode of a Huell Howser-helmed travel series and you're bound to hear someone's name called by the outgoing host.

Nope, it isn't the name of the inventor of the date shake, nor the person who brought sourdough to the Golden State, nor the people who think up fresh ways to spotlight our national parks, though surely Mr. Howser would and did love all of those things.

Rather, it was Emmy-winning cameraman Luis Fuerte who usually got a shout-out, or, rather, many, during an episode of "California Gold" or "Visiting with Huell Howser."

In fact, it is accurate to say that Mr. Fuerte, or "Louie!" as Mr. Howser called him, is as known to faithful viewers of the public series travelogues as the congenial host himself.

A host missed by many, following his early 2013 passing.

Mr. Fuerte shares his personal memories of being on the roads of California with Mr. Howser in a book called "Louie, Take a Look at This! My Time with Huell Howser."

The tale-packed memoir, penned by Mr. Fuerte and David Duron, will have its official book launch at the Leatherby Libraries at Chapman University on Saturday, April 15, from 2 to 4 o'clock (and, yep, there shall be a signing, too). 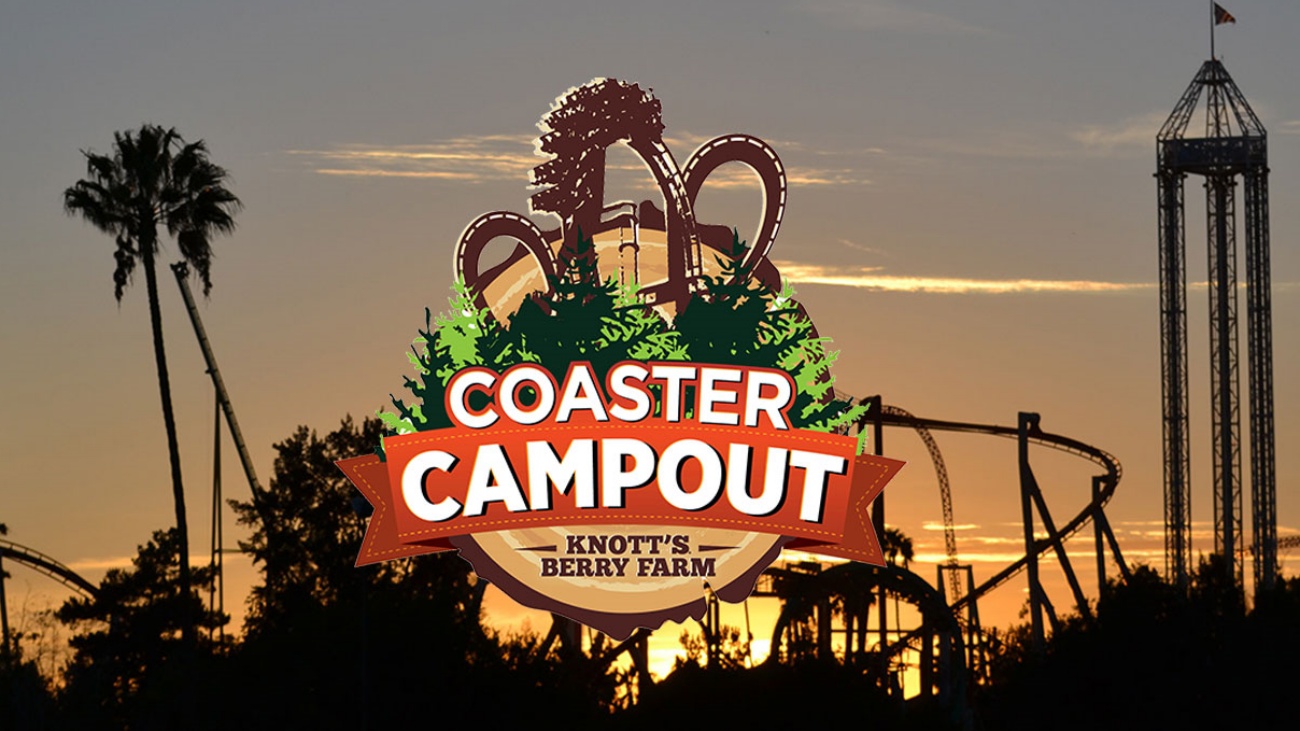 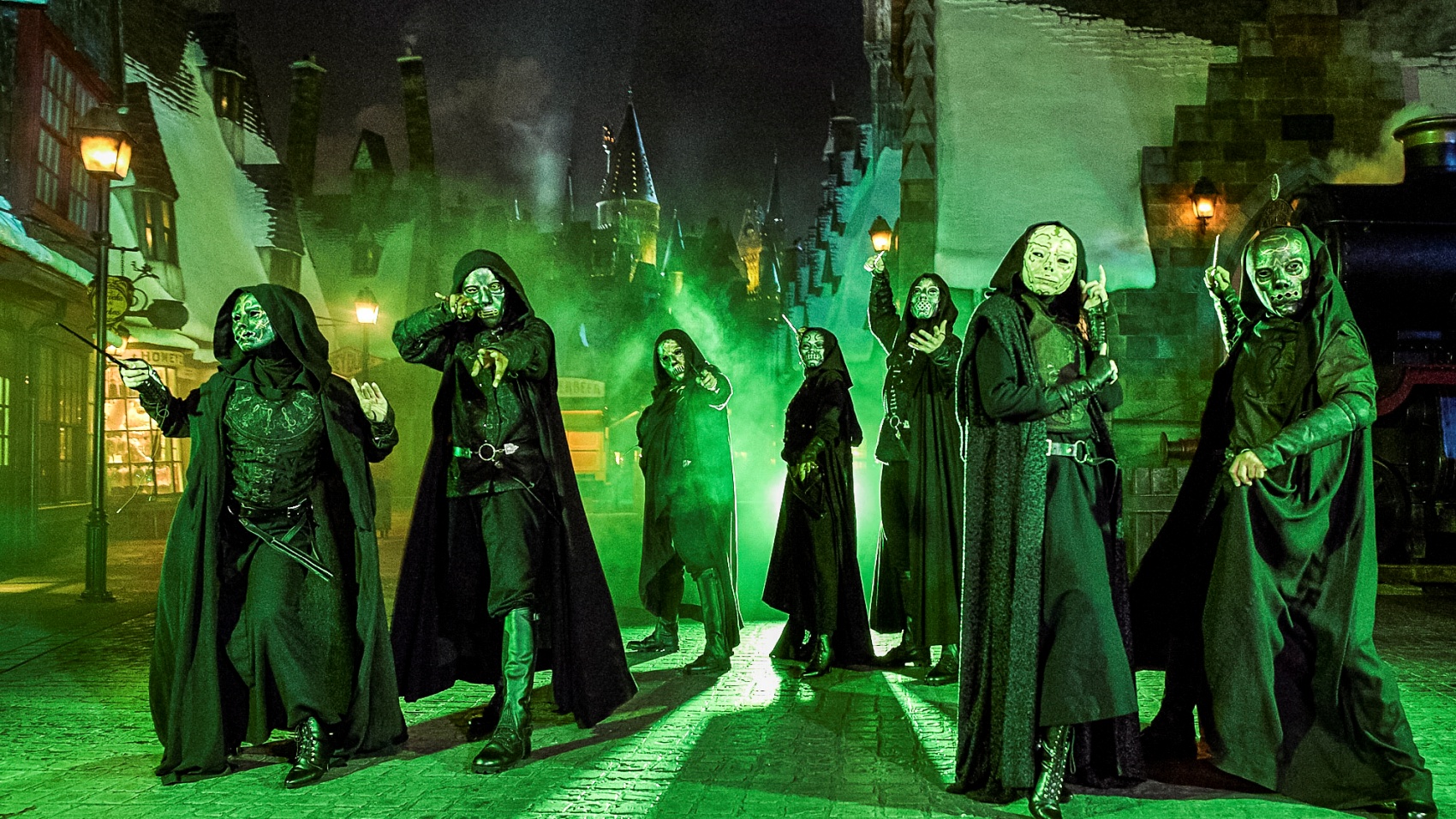 Chapman University is the longtime home to the Huell Howser Archives.

If you miss Mr. Fuerte and Mr. Duron at their book launch, you can see them at the LA Times Festival of Books on Sunday, April 22. There's a signing from 1 to 3 at the KCET booth, and if you arrive by 1 p.m. you'll "...have a chance to win a copy of the book or special edition maps featuring landmarks..." from a host of Mr. Howser's shows, including "California's Gold."

These upbeat television series are truly woven into our state's get-out-and-explore character. So take time to meet a real-life character from the series, Luis Fuerte, in his new book, and stop by either Chapman University or the Festival of Books to get that book signed.

As Huell would say, having a book signed by the authors is "aaaaamazing," and any fervent fan of his timeless travelogues would 100% agree.