The summer season is here, and so is a luscious line-up of fruity-fun confections.

When it comes to summertime desserts and our peelable, mushable, cereal-top-able friend the banana, well, the choices are as sweet as a banana daiquiri.

There is, of course, the classic, nuts-on-top, cherry-on-top-of-that banana split, a decades-old ice cream counter staple so set in stone — er, ice cream — that messing with its hallowed, hot-fudge-y schematics isn't always advisable.

Frozen bananas? Another munch-worthy must, during warm weather, whether coated in chocolate or nothing at all. 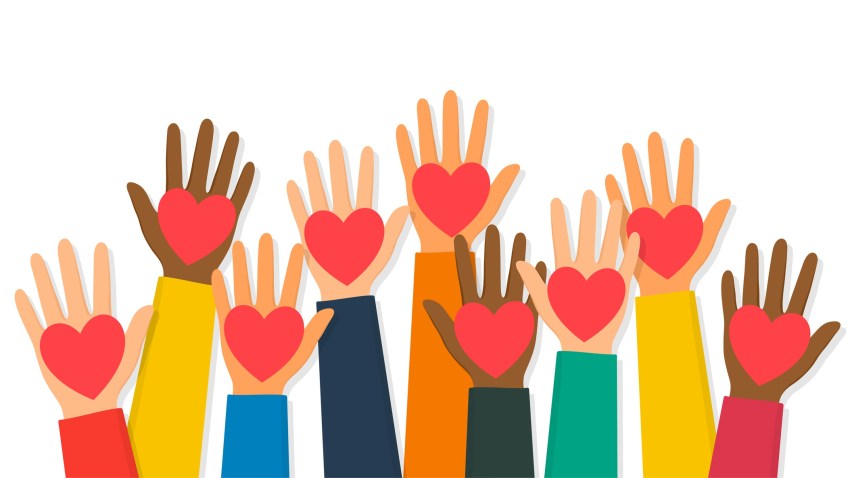 Give Back 3 hours ago

But banana pudding may be on the up and up over the summer of 2017, thanks in large and luscious part to the starring role it will take on at Magnolia Bakery.

The West Third Street confection shop, which spun off from its cupcake-famous New York City counterpart, and which is also known for decadent cupcakes and other treats, will feature one special banana pudding each month from June to September.

Mind you, these aren't unadorned, straight-forward banana puddings, but rather complex, conversation-starting banana puddings by way of the fantasy factory.

The June flavor of the month is Rainbow. Vanilla pudding makes a cameo, and vanilla wafers, too, and confetti, bananas, and whipped cream add to the full 'n fruity picture.

Flavors to come include Magic Bar in July (toasted coconut and graham crackers play starring roles) and S'mores in August (self-explanatory, though that fact shouldn't stop you from pre-daydreaming).

And it's a very Salted Caramel September, the last flavor of the whole banana-tastic bunch.

A couple things to note about all of this nosh-ability? The banana pudding summer event is happening at the Magnolia Bakeries in New York City, Chicago, and, as mentioned, right here in Southern California. Will you be in all three cities over the summer of '17? You may need to banana-up in each.

And if you've been a fan of the shop's classic, deeply creamy banana pudding, which has been a Thing, capital T, even long before Banana Pudding Summer arrived, know this: You can now ship it to someone very lucky, via Magnolia Bakery, or have it shipped to you, if that was your ultimate plan all along.