Oh Joy(stick): Arcade Expo Is Back in Banning

The giant game-tacular includes over 1,100 pinball and arcade machines ready for free play (after you purchase a ticket).

Even humorously arguing about the topic we're about to introduce is an errand best left unerranded.

And it is this: The Cabazon Dinosaurs are some of the greatest midcentury pop icons out there, and we do mean in California and far beyond the Golden State, too.

But Claude Bell's prehistoric wonders, those titans of the 10 Freeway, aren't the only amazing pop-culture-y feast for the senses in that area, a desert-beautiful region that secrets a bounty of surprises. 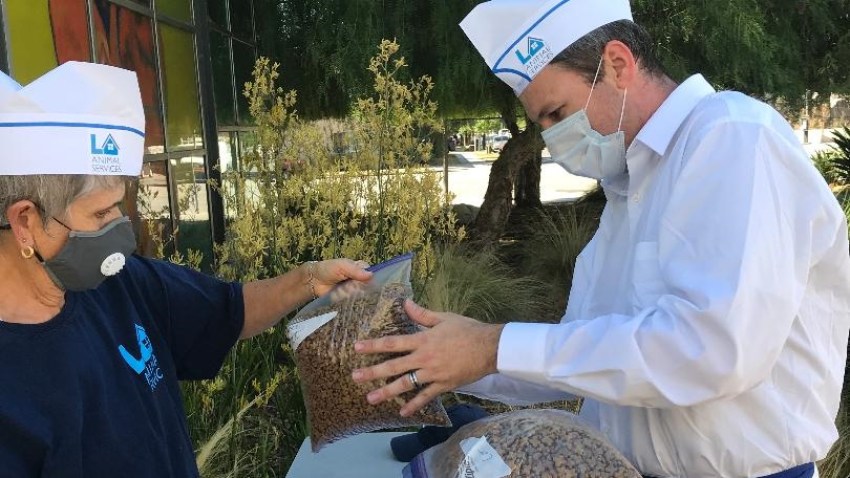 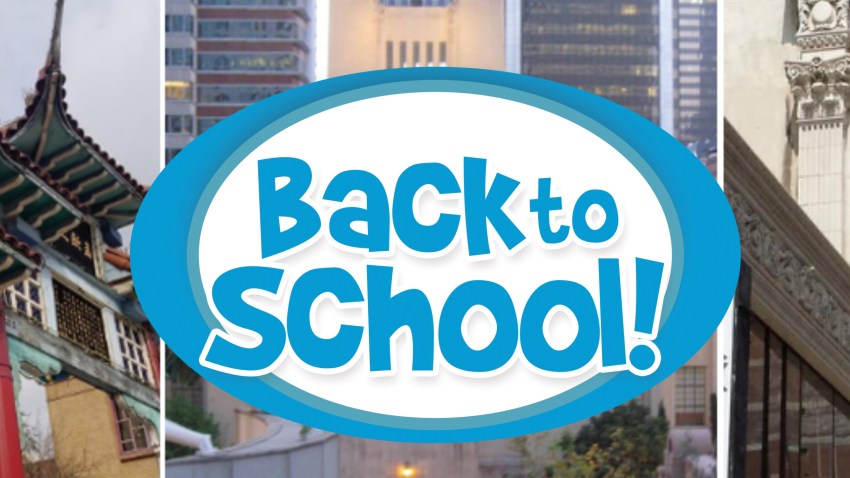 online learning for kids 4 hours ago

Look to nearby Banning, for starters, which is the home the Museum of Pinball.

While "The World's Largest Museum of Pinball" is only currently open for special events, one of the most special spectaculars is just ahead: It's Arcade Expo 4.0, and it glitters and blinks and bloops from Friday, March 16 through Sunday, March 18.

Pinball people and lovers of retro-to-modern arcade games will find over a thousand machines — make that 1,100 — ready for free play during the expo. You'll want to buy a ticket first, yep, of course, and the prices vary. An adult Saturday ticket is $55, and that covers you from 11 a.m. to 2 a.m. (as in, two hours past midnight).

Other happenings 'round the museum, beyond alllll of those machines ready for free play? There's a Kong Off, and devotees of the Donkey are invited to "(j)oin Richie Knucklez to compete against the very best!"

A silent auction is on the schedule, and a swap meet, too.

It's a true feast for those people rocking paddle-quick fingers and fast-thinking, game-lovin' brains, an extravaganza that's full of lights and sounds and the old-school dazzlement of the arcade favorites that haven't been seen in awhile.

As well as those favorites that are still very much around.

Like the Cabazon Dinosaurs, yes. Arcade games and pinballs also began to rock some real pop culture progress 'round about the midcentury, and while some of the arcades of our youths have gone away, our love for the games has definitely not.

No dinosaurs to be found here, in short, except for those mondo super-cool ones, the prehistoric kind, just off the 10.