The actor's pickup truck and camper, plus motorcycle, are up for auction.

There was a day when auctions seemed to bang the gavel on just a few select items, like paintings or jewelry or perhaps clothing owned or worn by a monarch or celebrity or person of note.

Then, suddenly in the last century, trailers and campers and rooms on wheels became a thing. Sure, you could wear a ring once owned by a 1940s starlet, but you'd have to tell everyone its history. But having Elizabeth Taylor's Cleopatra set trailer, complete with baroque vanity and original furnishings, parked in your driveway? That is instant and obvious cachet.

Now Mecum Auctions will be doing the "going-once-going-twice" thing for a few vehicles owned by Steve McQueen. Yep, one is a motorcycle, which fans might expect, given that the actor was known for clearing the hilltops of San Francisco in his Ford Mustang in 1968's "Bullitt." 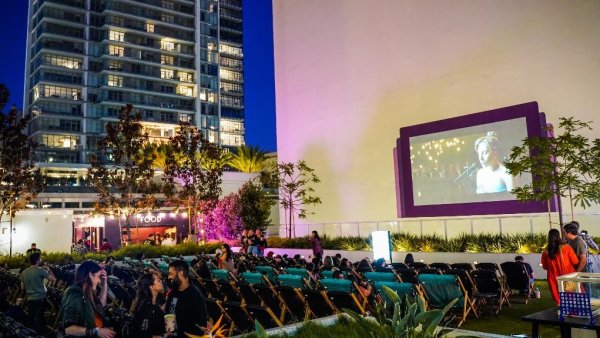 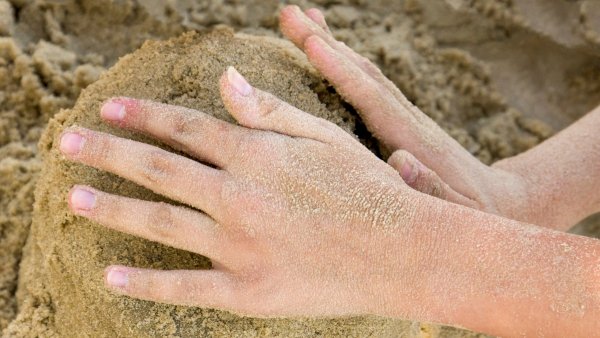 The motorcycle, a 1931 Harley Davidson VL 74, will be auctioned at the Friday, July 26 and Saturday, July 27 event at Barker Hangar in Santa Monica.

But even more intriguing, in the offbeat sense, is Mr. McQueen's 1952 Chevrolet 3800 series pickup truck and camper. Yep, if you're the highest bidder you'll get a machine owned by the car-loving actor -- Mecum Auctions says that the actor, who passed away in 1980, owned "more than 60 rare vehicles" -- you'll get an interesting auto. But it definitely won't be the typical fast car most people would expect when you say the name "Steve McQueen."

A camper is about slow-living and easy-breezy rollin' down the road, right? Call it a different side to a star known for pedaling it to the metal.

To eye all of the Hollywood treasures up for auction over the last weekend in July, check out the full Mecum roster. And we hope whoever gets that camper really will spend a night in it, before updating it or restoring it or displaying it or what have you.

We're pretty sure Mr. McQueen never treated it like a museum piece, so it deserves a little fun again, out on the open road.