WeHo Pride and LA Pride! have wrapped, but the later part of Pride Month is full of festive occasions, parties, and art.

LA Pride! in the Park 2022 and the famous parade that festively danced the following day have now concluded, as have other early-in-the-month events, like Pride Night at Dodger Stadium.

But the second half of June will feature a number of joy-filled, dance-delightful, community-strong gatherings around Southern California.

For Pride Month festivities shall continue even as the month begins to wind down, and honoring the LGBTQIA+ community through a vivacious and uplifting array of parades, parties, screenings, dining events, and lots more will take place over several days still to come, and on many celebratory nights, too.

Queen Tribute: If you happen to get tickets to "Queen of the Night," the Gay Men's Chorus of LA's music-tastic tribute to the legendary group, you were treated to a host of "Bohemian" ballads. Now a free version of the show is popping up in West Hollywood's Plummer Park on June 18 in celebration of Pride Month.

The Broad: "Now We're Here (Part 1)," a music-filled art celebration on June 18, will include a number of scintillating performances, with sets by Niña Dioz, Rubby, Xandra Ibarra, féi hernandez, Mariachi Arcoiris de Los Angeles, and DJ Cocteautwinks. The evening will ponder "... the complex meanings and symbolism of the United States flag represented in The Broad' special exhibition 'This Is Not America’s Flag.'"

"Interstate": East West Players presents a timely and moving new production, "... an Asian-American pop-rock poetry musical that follows Dash, a transgender spoken word performer who becomes internet-famous along with his best friend Adrian, a lesbian singer-songwriter." Opening night was June 2 and tickets are $39 to $59, with an upcoming pay-what-you-can performance on June 20.

SaMo Pride: The lights are glittering over Third Street Promenade, and so are several Pride-strong happenings over the third weekend in June. One happy highlight? "Dancing With Dane," led by Dane Sorensen, on Sunday, June 19 at noon. There's more on the schedule, including the Angel City Market and "Mortified" podcast, so check it out now.

Hollywood Lights: A "new transformative lighting project" debuted along the world-famous thoroughfare just ahead of the LA Pride Parade. Look for a "rainbow of colors" adding sparkle and shine to Tinseltown, all along the main part of the storied road. How to view the installation, which will illuminate 111 trees? No ticket is required: They're free to see.

Pride at Disneyland Resort: Beautiful bites, sweet treats, and all sorts of merry merchandise are part of The Happiest Place on Earth's LGBTQIA+ celebrations this June. Want to check out some of the absolutely dreamy goodies before making for the Anaheim theme parks? You can peruse all of the perfect Pride snacks right here.

Pride Flag Donut: June 3 was National Donut Day, but Randy's Donuts is baking a rainbow-hued Pride Flag Donut all June long, a treat that will help raise money for both the Los Angeles LGBT Center and LGBTQ Center of Orange County (part of the proceeds will be donated to both organizations).

Catalina Pride: Board a boat for Avalon and enjoy a daylong revelry on the enchanted island, one that includes a pride march, live music, disco roller skaters, and a cheer squad from Long Beach. There's a beer garden, too, and other events at the June 18 celebration, so read all before booking your passage.

SYV Pride: Calling upon the Solvang area near the end of June, perhaps for a tour, a winery visit, or a chance to sightsee around the picturesque Santa Ynez Valley? The first-ever SYV Pride will take place in the windmill-laden village from June 22 to 26. A festival, a drag brunch, or more terrific to-dos are part of the party.

Verve Coffee Fundraiser: Stopping by a Verve Coffee in June for a quick sip and delicious pastry? Order a Cascara Spritz, which includes Jamaica Cascara, Citrus Kombucha, and a mint garnish. All proceeds will be donated to the It Gets Better Project.

Pride at Cinespia: The outdoor film festival is returning to Hollywood Forever Cemetery, after some pop-up drive-in screenings, and on June 25? The film-loving group will screen "But I'm a Cheerleader." LA Pride is a partner on the high-spirited night, there shall be a DJ and photobooth, and more fun haps at the outdoor event. 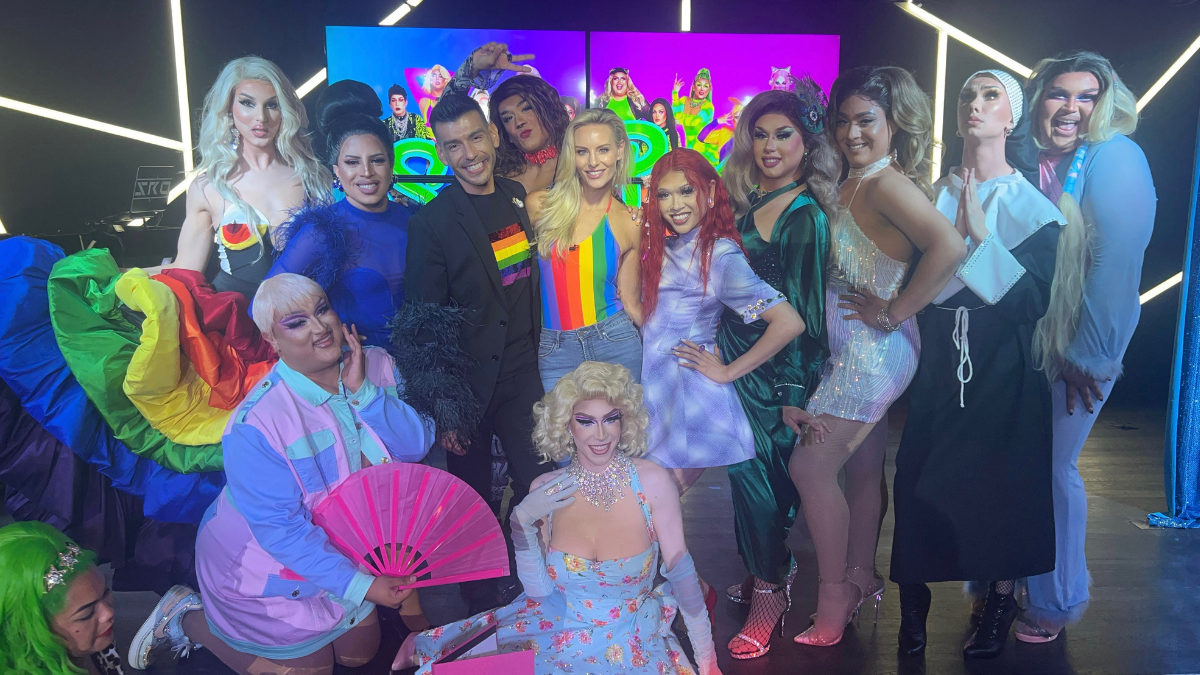 Queens STRUT in the OC 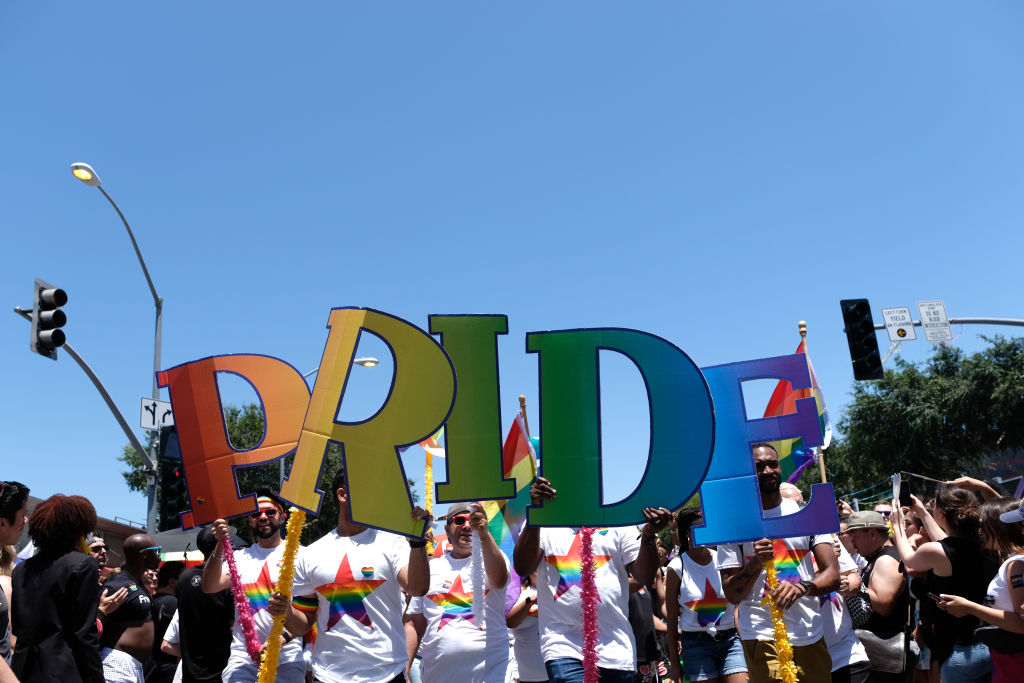 Venice Pride Wraps Up With a Boardwalk Parade