Let's indulge in some real talk: Late August, in some minds, is really an honorary member of fall.

Because around late August? Ask any pumpkin-spicer, the sort of fall-loving, treat-seeking person who'd wear sweaters all year long if they could, if they're ready for the quintessential cinnamon-laden sweets that make September-December so delicious.

The answer? Yes, please, and thank you, they most definitely are ready to devour doughnuts, lattes, and coffees that have been graced by the essence of perfect pumpkiness.

Dunkin' will offer all three of those much-anticipated menu items on, get excited autumn aficionados, Aug. 19. Which is, yes, more than a month before fall officially arrives, but no matter: People want their pumpkin spice everything.

What can fans expect in 2020? Look first for an updated spin on the beloved PSL.

The inspiration for the debuting PSL? Sweet: It's pumpkin pie. 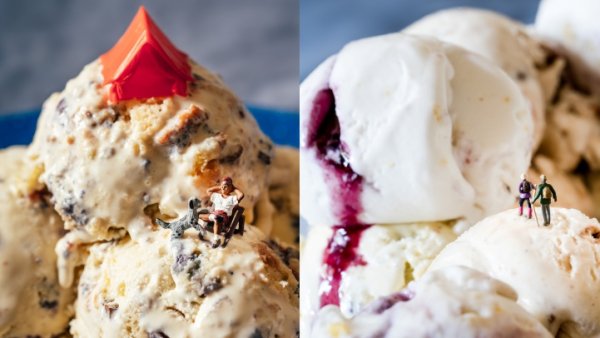 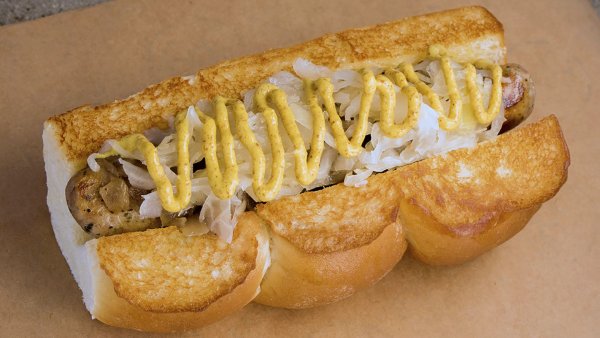 And as for the famous Dunkin' cup of coffee?

It can be pumpkin'd-up in several ways: "The classic cup for fueling up in fall, Dunkin’s pumpkin flavor swirl is available in its hot or iced coffee, Chai Latte, Cold Brew, espresso drinks, frozen coffee, and frozen chocolate."

The obvious dunker to order to complement your coffee or latte? A glazed pumpkin doughnut, which is also available in bite-sized Munchkin form.

No one would dare pull a pumpkinist away from a display featuring their favorite fall flavor, but Dunkin' is debuting other seasonal non-pumpkin goodies on Aug. 19, like a crisp-of-spirit apple cider doughnut and a breakfast sandwich that's all about maple sugar bacon.

Is autumn sort of kind of already here?

Goodness no, not when there's more heat on the way and another half of August still ahead.

Is the tasty vibe of autumn soon to be available in snack form?