A pair of burrowing owls are nesting near the Irwindale event, which begins in April.

It's the owl we're flapping our feathers over, a real-world animal with all sorts of magical affiliations.

You've probably encountered the nocturnal critters in an enchanted book or two, and seeing this large-eyed icon in a movie full of fairies and elves is a common, but uncommonly delightful, occurrence.

So learning that the story of a real owl, or rather two real owls, is weaving through the Original Renaissance Pleasure Faire, one of the most mystically merry events in Southern California?

Such a delightful development seems almost too on the nose, er, beak.

But that's just what is happening around Irwindale, the longtime home of the springtime spectacular. Burrowing owls, a pair of them, have moved into the area, and Los Angeles County Department of Parks and Recreation is limiting Ren Faire parking, as a protection for the birds.

The National Park Service reveals that burrowing owls "... are endangered in Canada, Threatened in Mexico, and a Species of Greatest Conservation Concern in many of the United States."

The ground-dwelling birds, which are known for their bright yellow eyes and long legs, are also "... protected under the Migratory Bird Treaty Act," shares the NPS. 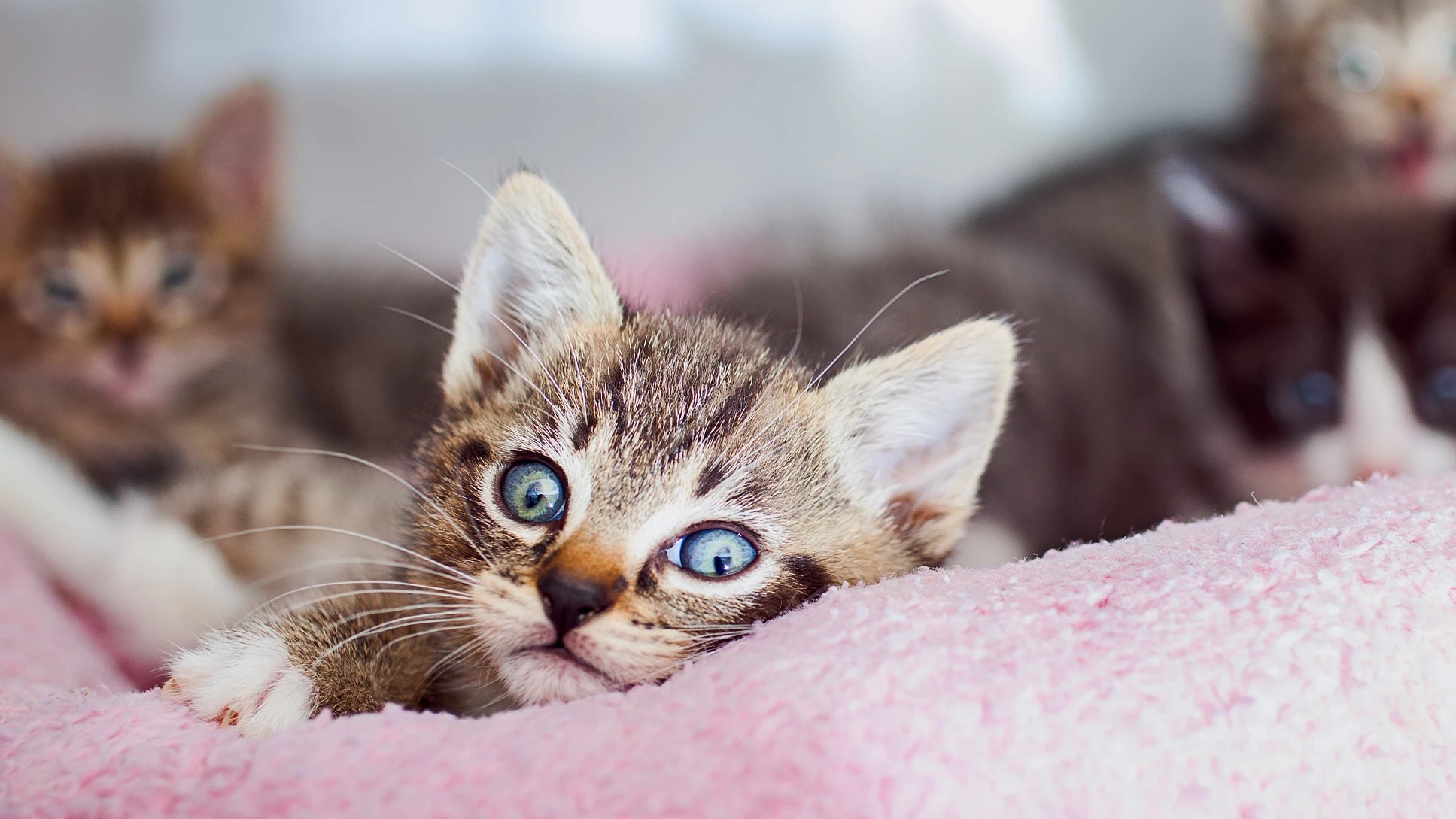 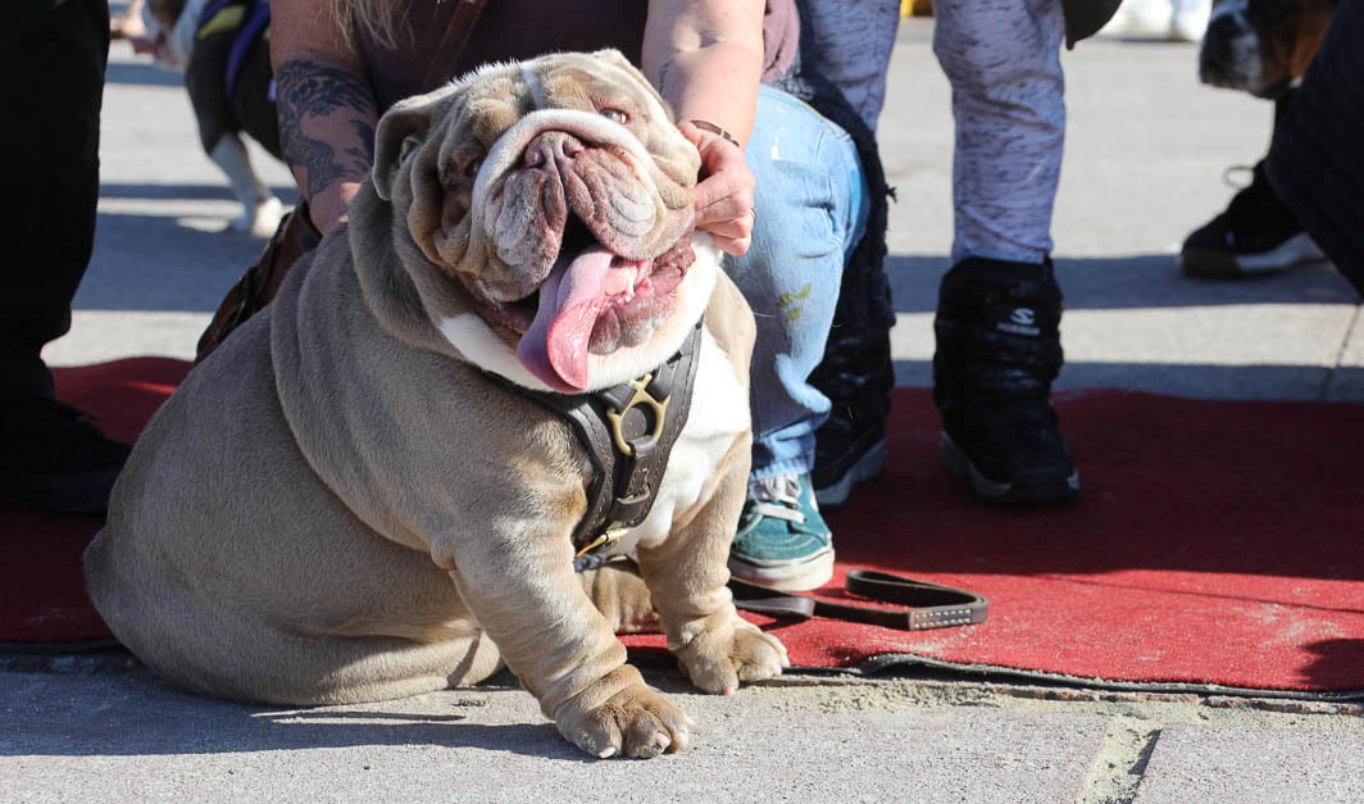 Faire organizers, who are cheerily welcoming their "new neighbors," are taking this fresh and feathery twist in sunny stride, all while adding a dollop of magic.

And to encourage guests to arrive early at the event, which opens for a multi-weekend run on April 9?

"Early Owls" will be able to enjoy a "unique show" at the gate, a performance that will only take place for those attendees that materialize by 9:30 a.m., ensuring that the daily parking situation proceeds smoothly.

The show will begin at 9:45 a.m., so costume-up after you've had your coffee and head out the door.

Once inside the Original Renaissance Pleasure Faire, you'll encounter royals, balladeers, knights, jesters, and a whole host of ye olden people. Shopping, vittles, archery, comedy, and other goings-on fill out the festival, which flies away for another season on May 22, 2022.

As for the pair of burrowing owls that recently moved into the Faire's longtime neighborhood?

There's no telling if they'll cast a bit of magic from afar, but just their noble presence, and the fact that the county and Faire organizers are keeping the animals' safety and space in mind, feels like a magical turn of events.

Pictured: Burrowing owl babies. Birds like the ones in the photo have taken up residents in Irwindale, near where the Original Renaissance Pleasure Faire takes place each April and May.