Savor Vegan Street Fair Vibes in Your Own Kitchen

The popular summertime snack-around celebration is connecting with its fans, flavorfully, from afar.

Need a happy picture in your mind?

The summer sun: It's doing its warming, high-in-the-sky-ing, sunshine-ing kind of thing.

In your hand: A brimful bowl, one that contains cous cous and broccoli and sliced almonds and a piquant sauce.

The uplifting scene unfurling all around you: It's the Vegan Street Fair, a veggie-vivacious, fruit-strong staple of the Southern Californian food festival calendar.

It has been delivering the noshes to North Hollywood for several years now, but, like all food festivals that were previously set to happen in the summer of 2020, it has been canceled.

At least as an IRL event.

But "in real life" has taken on different dimensions in recent months, and vegan foodies are now meeting online, via a virtual Vegan Street Fair. 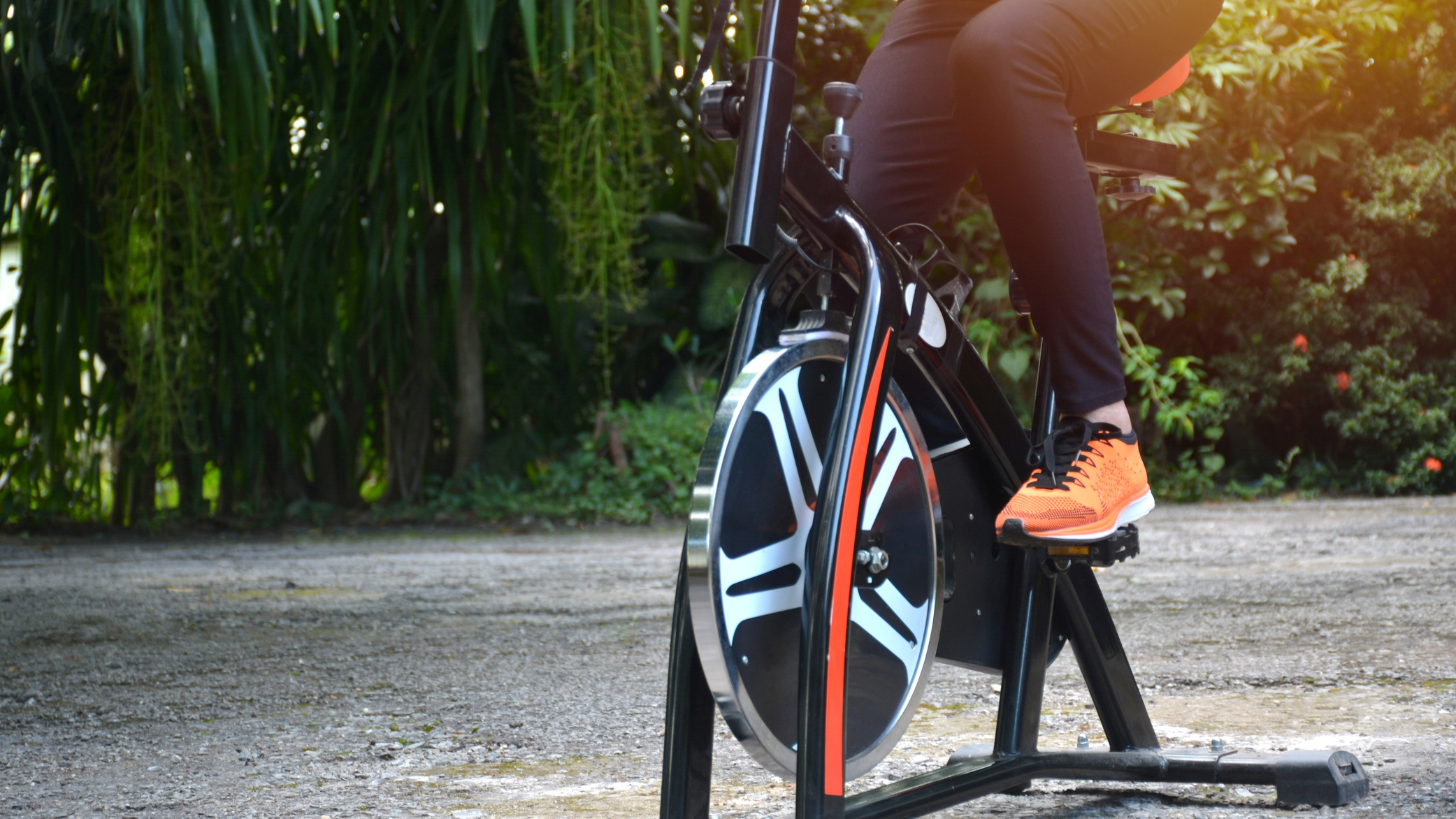 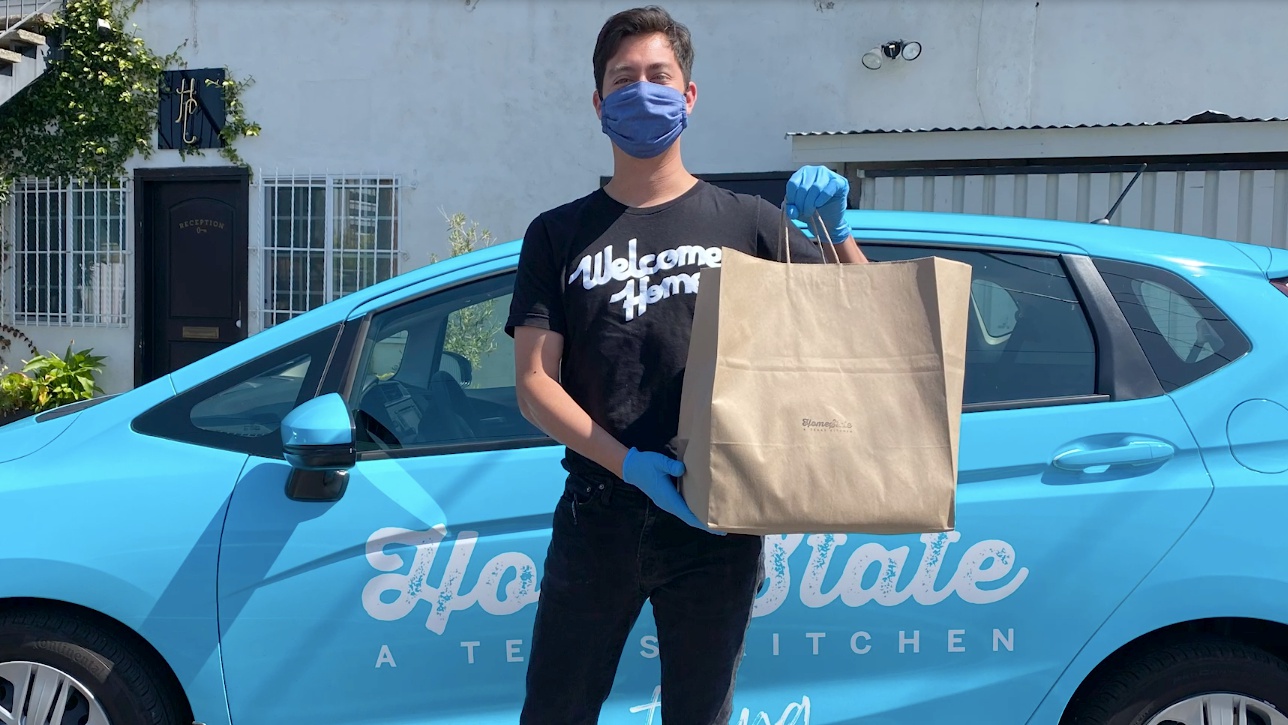 Nominate a Hero for a Golden Road Grant

The hankering-filled happenings aren't happening all at once, back-to-back, however; you can check in on events throughout the month.

You'll polish your own plant-based plate skills during this time, all while helping the treasured vendors of the event during the pandemic closures.

And if you need those outside-at-the-fair vibes, you'll just want to step out your door, with a meal you created thanks to the guidance from accomplished vegan chefs, and enjoy your creation under the sun.

Want to join in, help out, and show this long-running fair the love? There's a Patreon page, and plenty of information on at-home vegan goodness here.