Some of the world's tallest trees have continued to grow even taller while we have been observing the stay-at-home recommendations, policies put in place in the middle of March due to the pandemic closures.

Likewise, new baby birds have hatched around Sequoia and Kings Canyon Parks, and flowers have opened, and critters have continued to roam.

What hasn't been seen around the Sierra-based wonderland o' giant trees? Humans, for the most part.

Of course, National Park Service staffers remained, all to tend to the many needs of the celebrated wilderness space, but the the popular destinations remained shuttered to visitors. 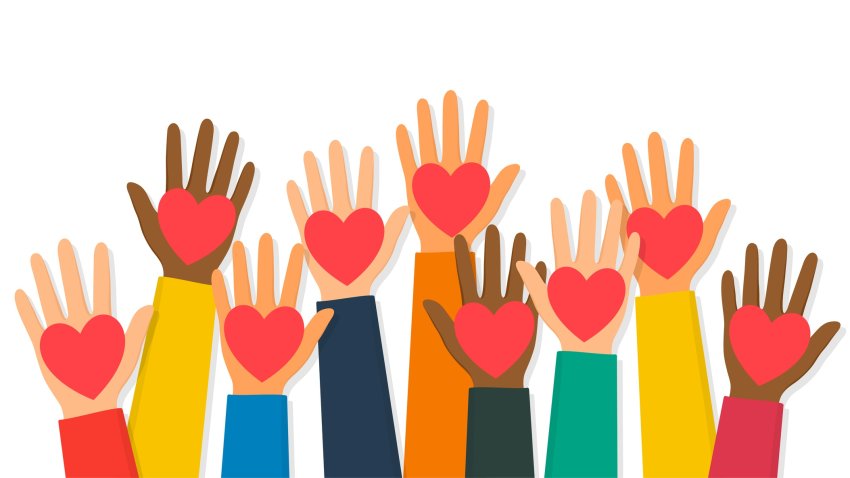 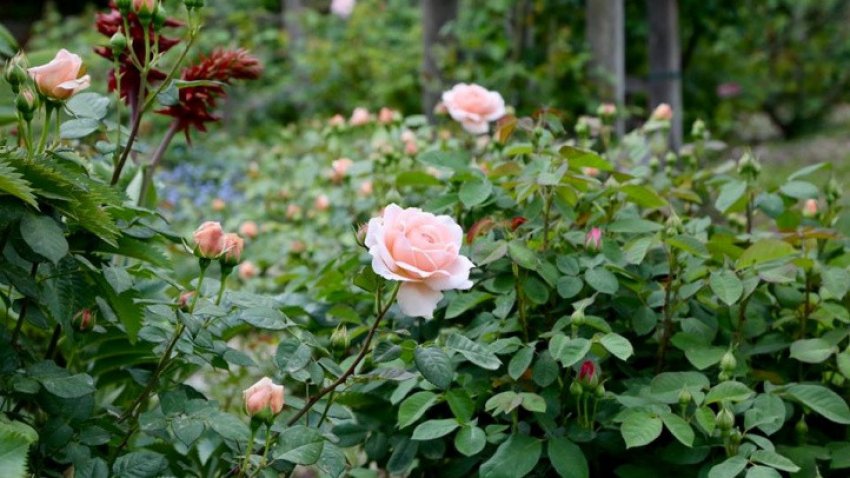 Now, "a phased approach to increase access on a park-by-park basis" is beginning, with Sequoia and Kings Canyon National Parks opening on June 4.

The recreational access will include "roads, trails, restrooms, and picnic areas," while "(v)isitors will be encouraged to disperse and recreate responsibly."

Entrance stations will be open, as well as "(t)rails in developed areas and designated wilderness," but campgrounds remain closed, as do visitor centers and lodging options.

The popular horseback rides, around Grant Grove and Cedar Grove, haven't yet returned.

And while camping reservations can be made, any chance to walk up and reserve a spot is off the table for the summer of 2020. Also canceled for the summer? The Sequoia Shuttle.

We're still staying at or near home, but if you're looking to plan a down-the-road adventure among the tall trees, see everything that's opening on June 4, and those services that remain shuttered for now, here.