The Santa Monica Pier summer series isn't happening in 2020, but fans can find online content in celebration of its 35th anniversary.

If you've spent some happy hours while waiting for the free Twilight on the Pier concerts to begin, you may have passed time counting all of the amazing things you could see.

The gulls flying in the distance? Those are easy to count. How many turns the Pacific Wheel makes in an hour? Also a cinch. Waves hitting the Santa Monica sand? A little trickier, but still countable.

And if you're really into counting while soaking up the free summer sounds at Santa Monica Pier, then you know that there are some big numbers associated with the famous series.

The pier-based entertainment spectacular has spent 35 years, as of 2020, entertaining thousands of Southern Californians with a wide variety of concerts helmed by major musicians and exciting up-and-comers.

Some 534 bands have played over the course of the series, covering 324 weeks of great entertainment.

And the genres that have rocked the roster?

That's a little harder to quantify, but lovers of rock, reggae, swing, and soul have had their own souls filled as the sun set to the west of the pier, out in the Pacific, time and again. 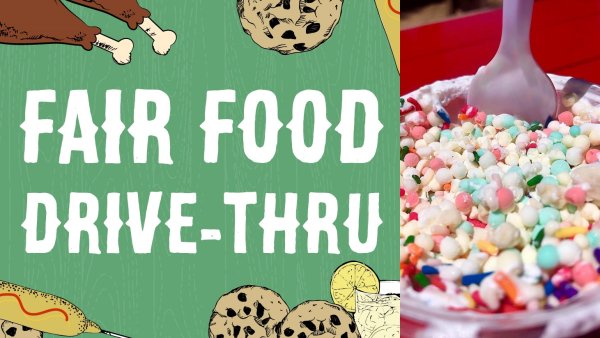 OC Fair Food Fans, There's a New Drive-Thru for You 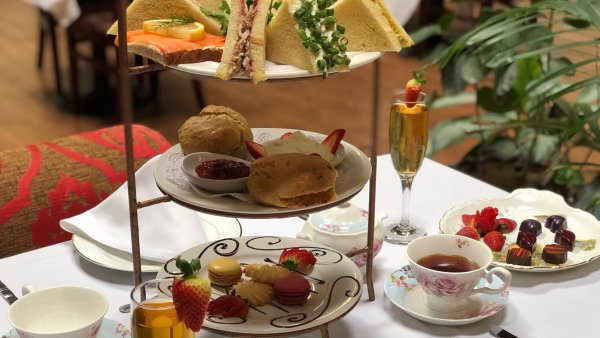 The Twilight shows were cancelled in the summer of 2020, due to the pandemic, but organizers are asking fans to share great memories on the Pacific Park Instagram page.

Other special happenings surrouding the 35th anniversary are popping up on the Pacific Park page, including a list of every band that's played the series, concert posters from the past, and curated playlists from a number of Twilight-headlining acts (those will debut on Sept. 9).

If you're really missing this series this summer, just checking in on the Pacific Park Instagram will give you some of that salty-of-air joy you've known from attending concerts in the past.

It's a Twilight-palooza, full of memories, posters, photos, and more, and it will only stoke the excitement for the 2021 season. Keep rocking, Twilighters.