The cupcakery is paying tribute to the new mega exhibit, which just debuted at Chicago's Navy Pier.

Navy Pier, in Chicago, is quite a ways away from Southern California, you likely know.

It would take a plane trip of a few hours, or a couple of days of long driving, to reach the Windy City, should you want to partake in deep dish pizza, hot dogs with celery salt, and the mega exhibition music mavens are abuzz about, Exhibitionism, which just debuted at the historical pier on April 15.

Yes, the mondo, on-the-road Rolling Stones exhibit, which includes "more than 500 rare items," did call upon New York in the fall, you're correct, and there are more cities to come in the multi-year tour.

And you're also right if you're guessing various eateries are paying tribute, from the beloved Stan's Donuts of Chicago to Sprinkles Cupcakes, the boutique bakery chain that may now be found in cities across the land.

Here's the good news for Southern California Stones people who happen to sport a pronounced sweet tooth: Those homage-paying Sprinkles treats may be found at your local Sprinkles shop, even if you can't make it to Navy Pier to see the rockin' exhibit.

You'll need to get to Sprinkles before May 18, however, to purchase the limited-time dessert, which is topped with the band's iconic tongue-and-lips logo, which was designed by artist John Pasche.

That's not the only news sprinkling out of the Sprinklesverse, which is like the universe, but with more frosting: There's a new Cookie Cupcake that you can order online. 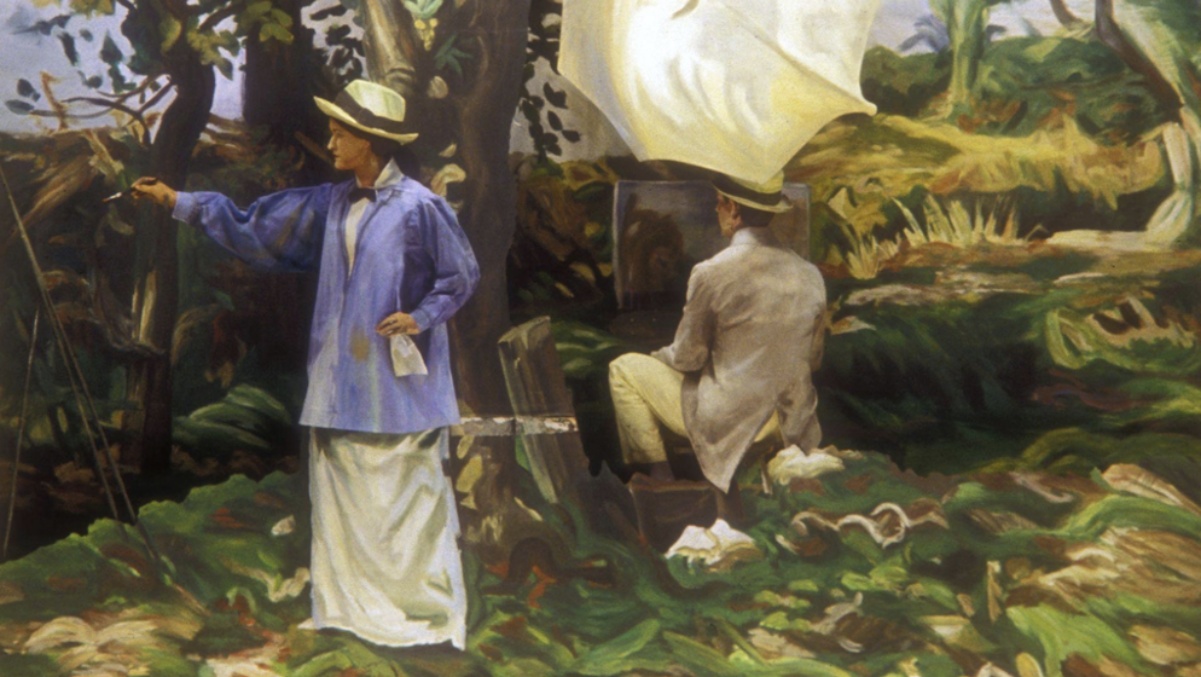 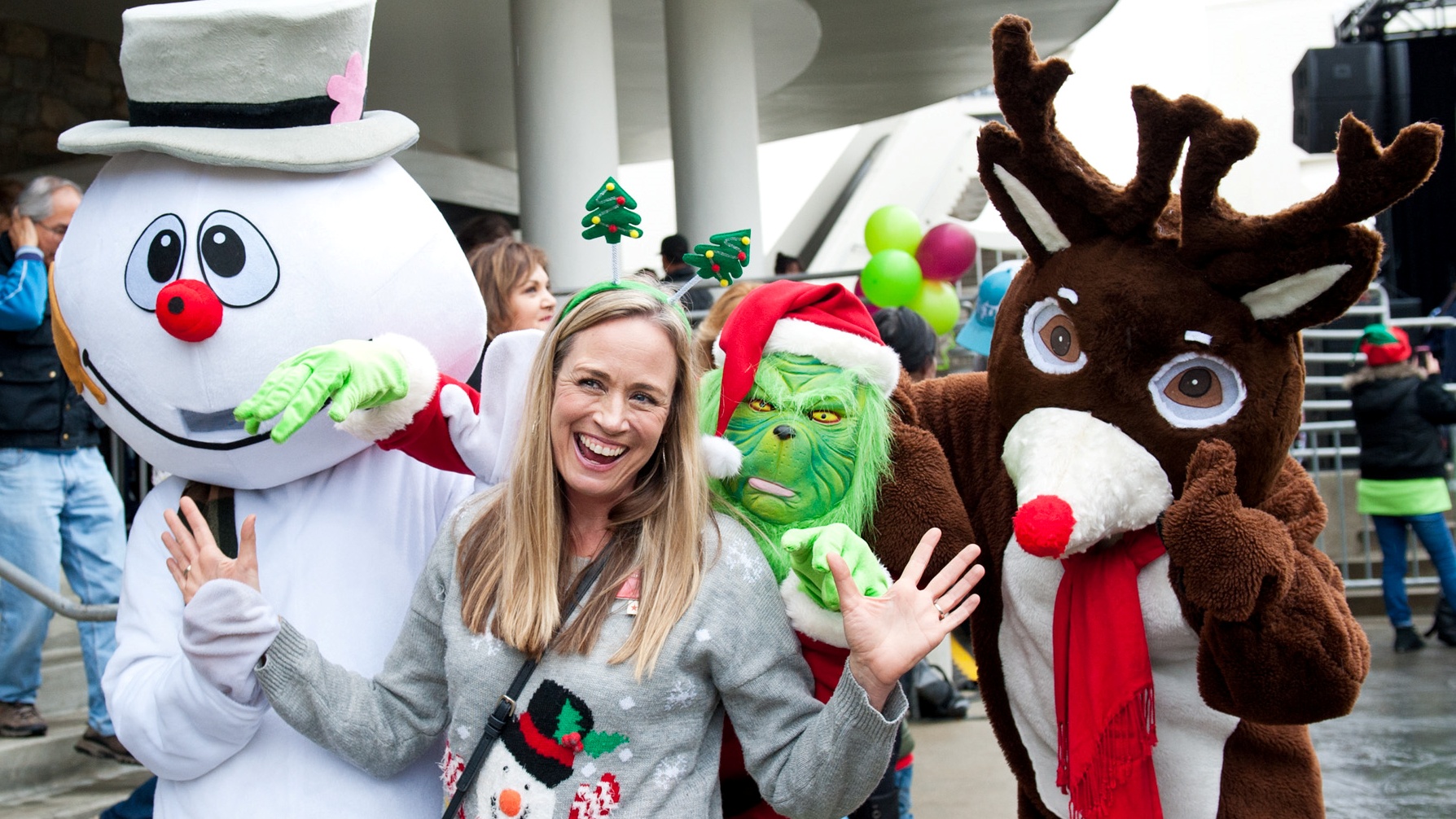 A cookie cupcake. Which is what you imagine it might be. Any more words piled onto that simple idea will only take away from its inherent beauty.

A final Sprinkles tidbit? The "first savory venture" from Candace Nelson, the founder of Sprinkles Cupcakes, will open in Brentwood on Friday, April 21. Ms. Nelson has partnered with husband Charles in Pizzana, along with actor Chris O'Donnell and his wife Caroline.

On the plates? Not cupcakes, but, as the name suggests, posh pizza pies, straight out of the wood-fire oven and burbly with cheese, not icing nor those now-famous Sprinkle dot toppers.