The Instagram Live event will go in search of the Victorian destination's phantom-fanciful fables.

If you had to count all of the windows at Heritage Square Museum, the grand spread of structures located just off the 110 north of downtown, it would take you some time.

For the Victorian homes and buildings that make up the museum boast loads of glass squares and rectangles and ovals, the sorts of windows that are synonymous with the grand mansions of an earlier day.

But here's a window that the original builders of those homes, which were moved to Heritage Square over time to avoid the wrecking ball, never saw: A window called Instagram Live, which allows remote viewers, even people in other countries, to observe the homes' nooks and crannies instantaneously. 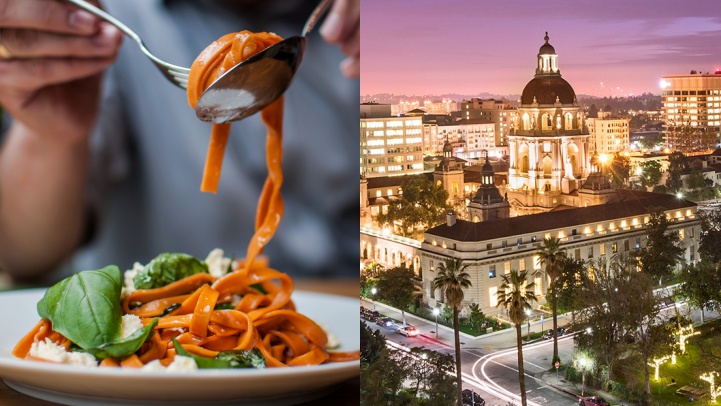 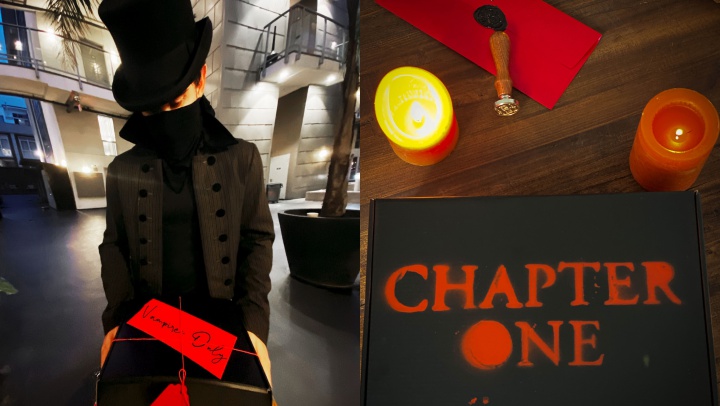 Order Pizza From a Vampire, if You Dare

That's just what will happen at 7 o'clock on Wednesday, April 29, when Haunted Orange County calls upon the Los Angeles landmark for a moody evening of ethereal exploration.

For the homes of Heritage Square are rife with skin-prickling stories, the "ghostly and unexplainable occurences" that have been associated with the cinematic spot over the years.

And while the museum, which is comprised of several colossal casas, a church, a drugstore, and more does look a bit like a movie set, the buildings were formerly lived in and enjoyed and visited by people, not performers.

Which means that, yes, there's plenty of phantom fodder there.

It's free to watch, and one at-home way to observe Half-o-Ween, the halfway-there point to Halloween which arrives at the end of April each year.