The comedy troupe's tour will call upon the Royal Salon.

"Isn't that the Queen Mary?" is a common question asked by television viewers, as well as people who spy it on the silver screen.

Not only has the historic ocean liner appeared in a host of dramatic series and flicks, but it has played a memorable role in a number of current and semi-current comedies, from "Arrested Development" to "Party Down" to "The New Girl."

That the Upright Citizens Brigade Touring Company is going to stage a live performance at the Long Beach landmark makes sense, in the long arc of lively satirical works that have used her decks and hallways as dramatic backdrops.

The troupe is choosing what's possibly one of the most visual spots on the big boat, though, for its Thursday, July 28 shows: The wood-laden, oh-so-Art-Deco-esque Royal Salon.

But the prices to attend the evening improv shows — there are two — isn't too royal or dear at all. It's ten bucks to catch the 7:15 p.m. show or the 8 o'clock presentation.

The company's visit to the Queen Mary is part of the ship's Salon Series.

One thing to note? The Queen Mary is waiving admission after 3 p.m. on July 28, and parking is "discounted." While you'll need to purchase a separate ticket to the improv shows, entering the ship for an insightful walk-around is free starting midafternoon. 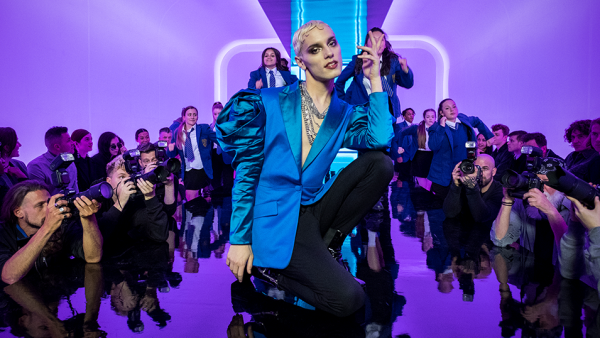 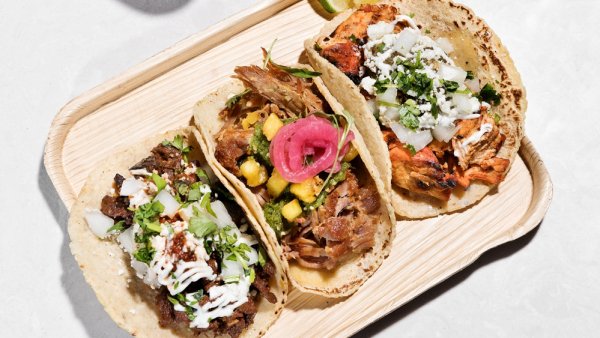 Perhaps you'll even see the spot where one of your favorite comedies filmed, like where the "Arrested Development" scene went down. Or you'll spy a location from a favorite film (think "Gentlemen Prefer Blondes," "Barton Fink," more). Or you'll simply soak in the storied place, one that makes an excellent backdrop for stories to be told, including improv-esque, fast-on-your-feet tales told live.