Much in the way that Space Mountain is super-fast, and the tune played inside "it's a small world" is incredibly sing-along-able, a fall day spent at the storybook structure where Walt Disney once hung his fedora is certain to be rife with fanciful magic.

And if that fine fall day includes the appearance of an acclaimed artist, a professional puppeteer who has worked on oodles of headlining projects at both Walt Disney Imagineering and the Jim Henson Company?

Our hearts will certainly glow with joy, much like a jack o'lantern does on an atmospheric autumn evening.

All of this whimsy is weaving together in Los Feliz on Sunday, Oct. 17, when Walt Disney's Woking Way Home opens for tours.

This is a rare happening, something that's only occurred over a few special dates in the past, but the intimate event is set to grow even more magical thanks to a class led by former Imagineer Terri Hardin Jackson.

Ms. Jackson, the author of "Giggling Pumpkins," will lead a morningtime pumpkin-carving workshop on the grounds of the fairy tale house, a true treat for anyone who saw the Food Network's "Outrageous Pumpkins" (the pumpkin pro, who is famous for her creative carvings in addition to her puppeteering, film work, and theme park attractions, served as a judge). 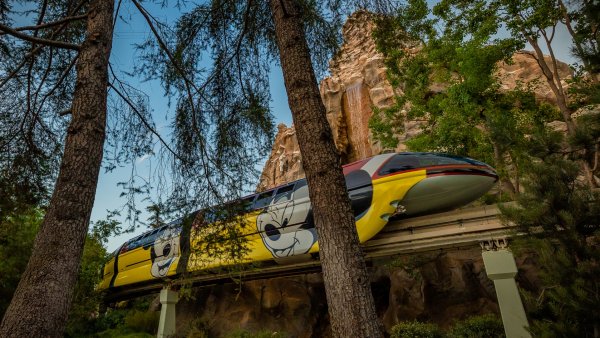 Fly Through the Sky Once Again on The Disneyland Monorail 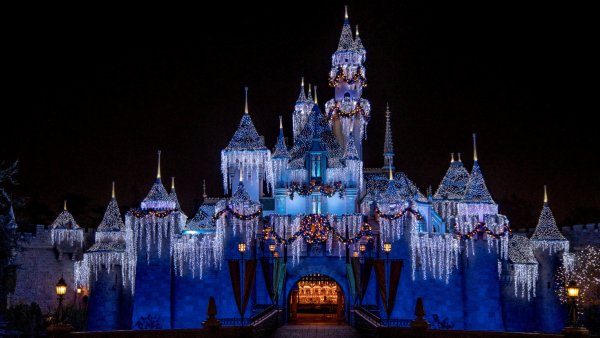 Disneyland's Holiday Fun Will Shimmer With Sparkle and ‘Snow'

Are your personal pumpkins lacking pep, each and every October? Do you keep going back to your tried-and-true designs, knowing that your burgeoning squash skills are actually quite quirky?

This could be the dig-out-the-seeds, scrape-out-the-stringy-bits, go-beyond-the-triangles opportunity you've been seeking, with an awesome artist offering guidance, tips, and inspiration for your gourd glow-up.

Later in the day, there will be mansion tours, which will give fans of Walt Disney, Los Angeles history, and mid-century storybook architecture a chance to see inside.

The informative look-around also gives fans the chance to step into the view-laden backyard, where they can pause and admire the sweet playhouse created for the Disney daughters long ago.

A chat with Terri Hardin Jackson is also part of two of the tours, adding an extra dash of delight and enchantment to the pumpkin-magic-meets-Disney-history-meets-Los-Feliz-charm kind of day.