A film character rises to lofty legendary status when the movie-going public can recall, many years later, a distinctive trait or a catchphrase that made the character stand out.

Bet, when it comes to Wayne Campbell of "Wayne's World," and his best bud Garth Algar, you have a slew of references at the ready, from Wayne's easygoing catchphrases ("party time, excellent" and "we're not worthy") to the songs he dug (Queen's "Bohemian Rhapsody," natch) to his hometown (Aurora, Illinois) to where he recorded his public-access show (his parents' charmingly cluttered basement).

And has any duo done more for ripped-knee jeans, heavy-rimmed eyeglasses, or basic black t-shirts? Talk about some suhhh-weet sartorial stylin', fer sure.

What started as a well-received "Saturday Night Live" sketch bloomed into a full-on funny movie phenomenon, with comedians Mike Myers and Dana Carvey front-and-centered while wielding their electric guitar and drumsticks, respectively.

Schwing, indeed. But also, 25 years have passed? Like. Whoa.

So turn off the public-access channel for a moment, and don your favorite hockey jersey, for the Penelope Spheeris-helmed hit is returning to cinemas across the land for two nights only, all in honor of this bad (meaning "good") birthday. 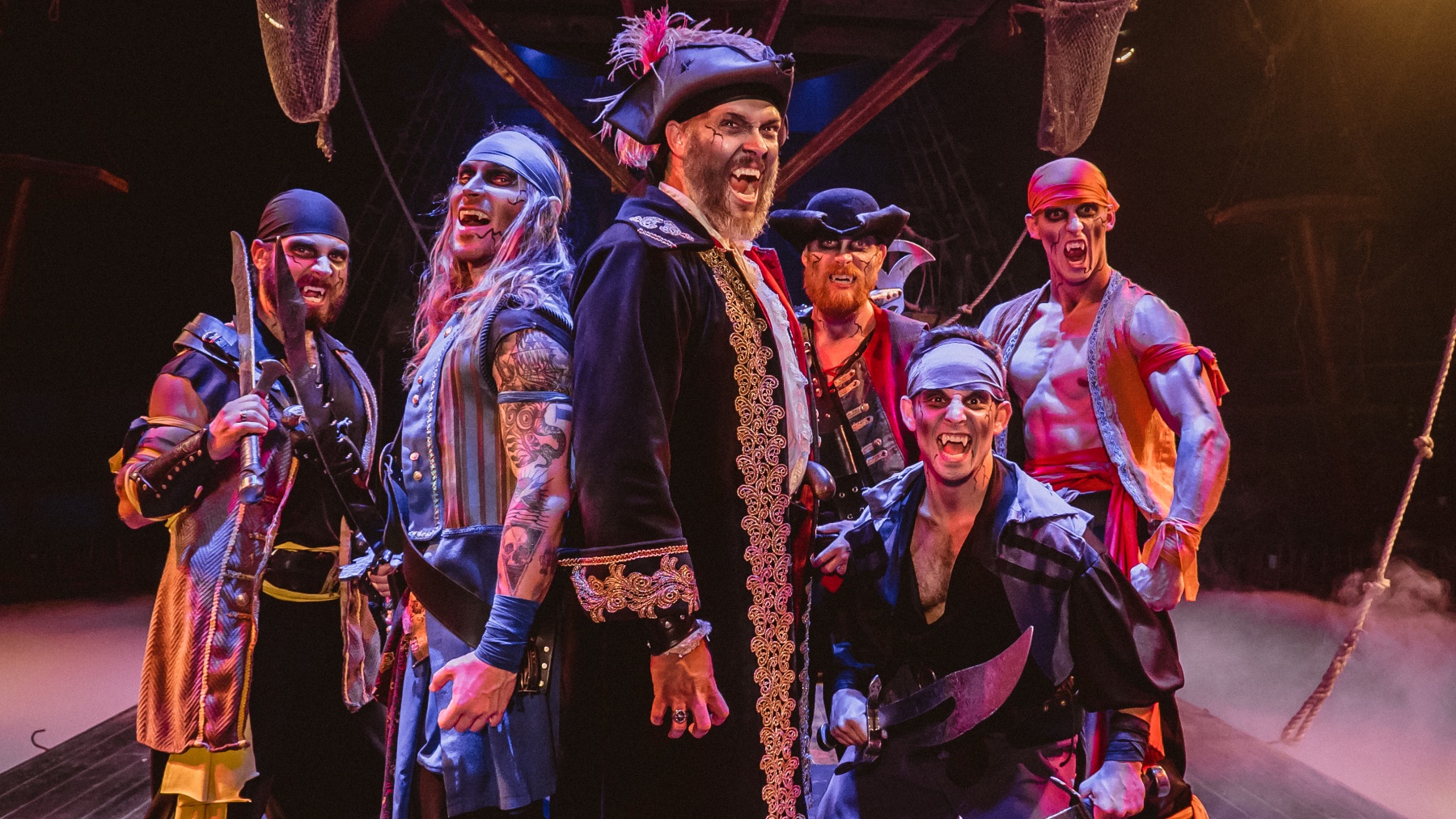 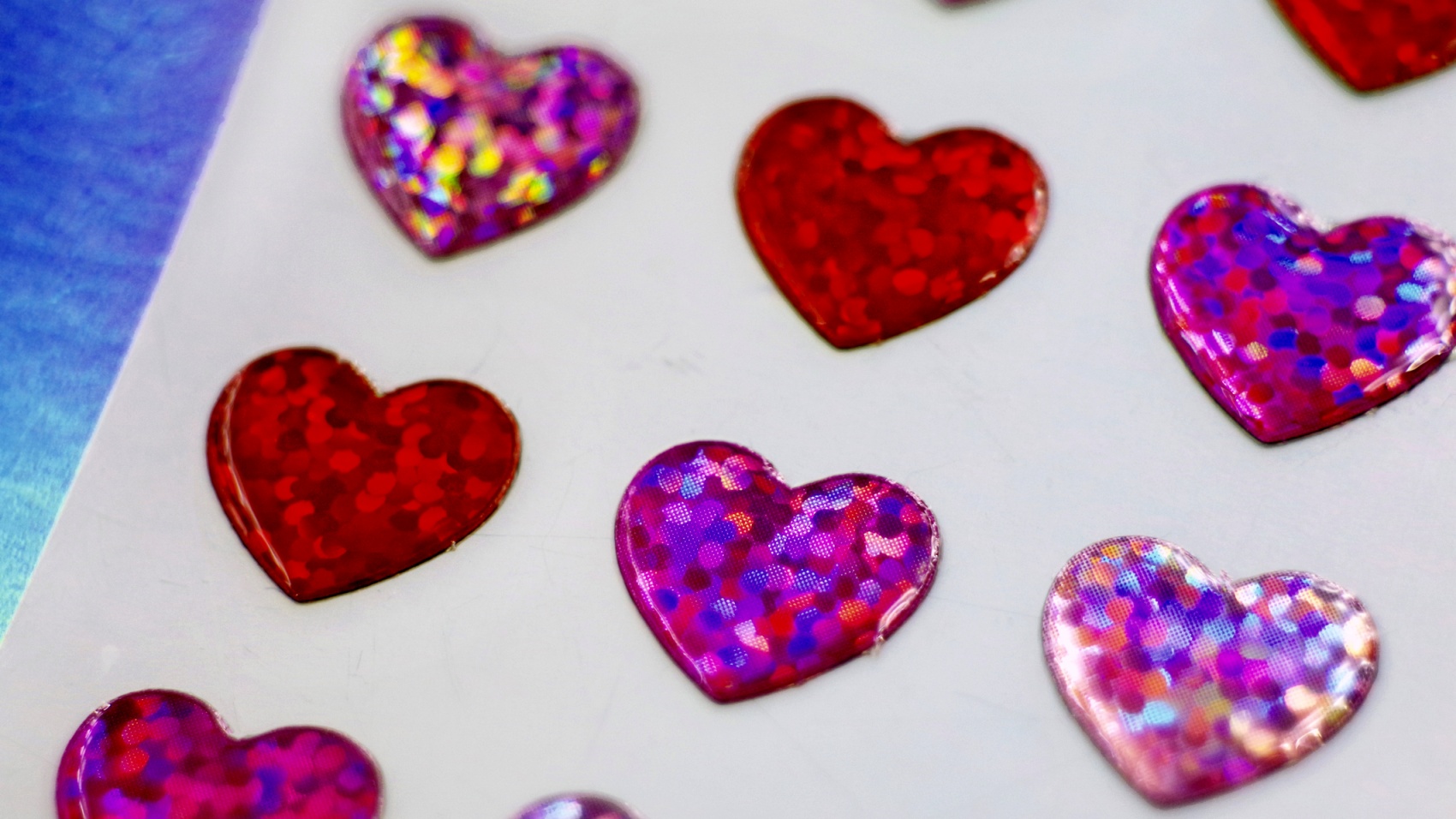 Those nights are Tuesday, Feb. 7 and Wednesday, Feb. 8. And while Wayne and Garth might find a weekend night more prime for all-out rocking, you also have to believe that the generally optimistic duo never turned down an opportunity to fully embrace an epic time.

Even on a Tuesday and Wednesday.

Tia Carrere, Rob Lowe, and a slew of stars cameo'd in the movie, which involves a record contract, an Alice Cooper concert, high jinks, tender moments, and, for sure, that ultra-memorable, head-bangin', five-guys-in-a-car "Bohemian Rhapsody" singalong.

So where's it rockin' 'round SoCal? The Regal LA Live Stadium 14, Cinemark 18 & XD, and Edwards Long Beach Stadium 26 & IMAX are just a few of the spots cranking up the proverbial amp — read: screening the hit film — on Feb. 7 and 8.

And would the screenings dare roll without "a pre-taped Q&A" with the stars, as well as a discussion featuring Penelope Spheeris?

The faux public-access show hosted by Wayne and Garth delighted in delving into all matters of pop culture, life's sticky questions, and other joyful curiosities.

That, 25 years later, the notion that the hit movie inspired by the SNL sketch featuring the public-access show — quick moment for a breath here — would dare screen without some charming in-depth-a-tude by the dudes is unthinkable.

So party on. Find your favorite hockey jersey. Pull up to your best bud's pad in your rad 1976 AMC Pacer. Then drive to the nearest cinema celebrating the 25th birthday of "Wayne's World" on Feb. 7 and 8. And turn up the FM dial.