Where to go to see this rare wonder? The California Science Center, where the soon-to-be-smelly specimen, on loan from The Huntington, is growing.

Whether you get a whiff of it or not, seeing an honest-to-greenness Corpse Flower can leave a major impression.

And Southern Californians have had plenty of time to soak in those smelly encounters over the summer of 2021, thanks to the fact that The Huntington Library, Art Museum, and Botanical Gardens has placed a trio of nose-testing titans on recent display.

Now it is another institution's turn to show off a mondo bloomer, but there's a twist this time around: Southern California's newest Corpse Flower is on view at the California Science Center in Exposition Park.

This botanical superstar is a "loaner" from The Huntington, and the San Marino landmark's 15th Amorphohallus Titanum (the 12th Corpse Flower, Stankosaurus Rex, made its debut in June, while the 13th and 14th Corpse Flowers, Green Boy and Stinkie, were favorites at the historic gardens in early July).

Photos of the California Science Center's newest guest were posted on its social media feeds on July 30, 2021. 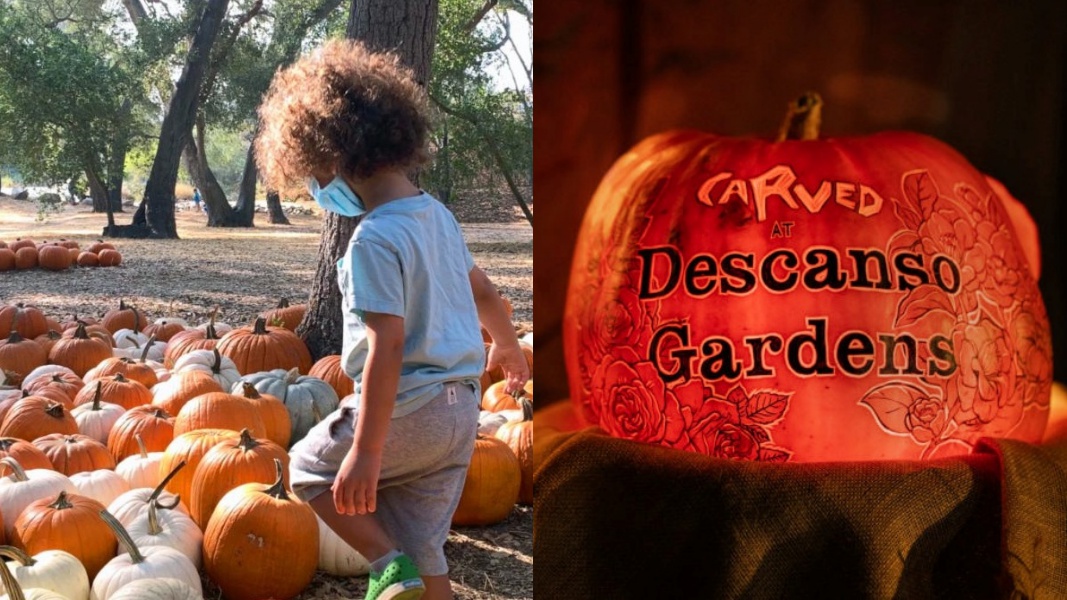 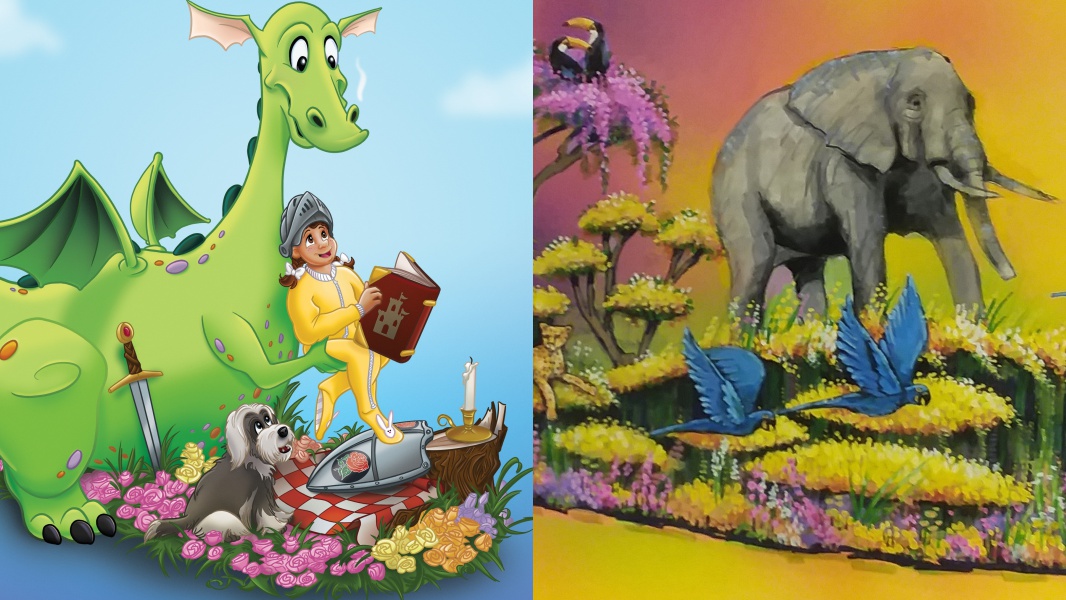 As for the plant's name? That hasn't yet been revealed, but Corpse Flowers associated with The Huntington usually acquire kicky monikers (see: "Stankosaurus Rex").

As for the visiting flower's location? Find it on the California Science Center's second floor, near the "Life! Beginnings" exhibit.

When will it open up and let the world know its level of sublime stank-a-tude? That remains to be seen, as is the case with all Corpse Flowers. But for now, "mid-August" is the window to watch, er, smell for.

And the price to admire it, even before it has bloomed? Admission is free.

Keep an eye on the California Science Center's online outlets for updates, and to see what the white board reveals about the plant's ever-increasing height.

For like all Corpse Flowers worth their stinkiness, this newcomer to the scene will be tracked, inch by inch, in the growth department.